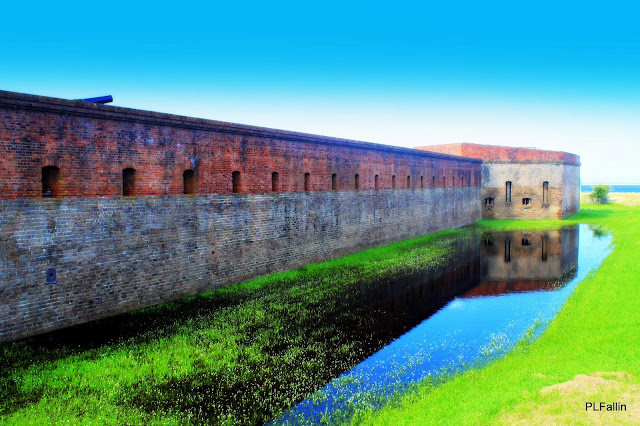 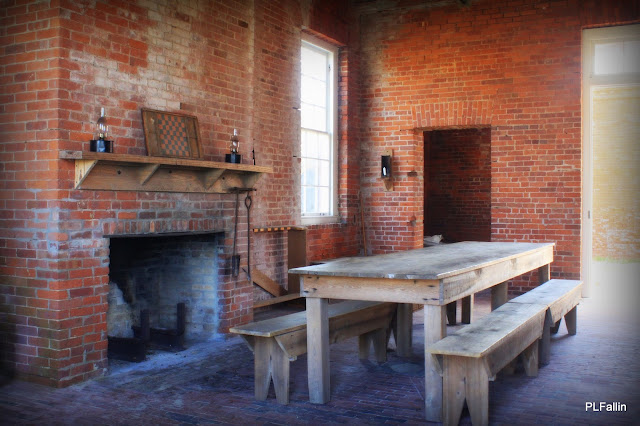 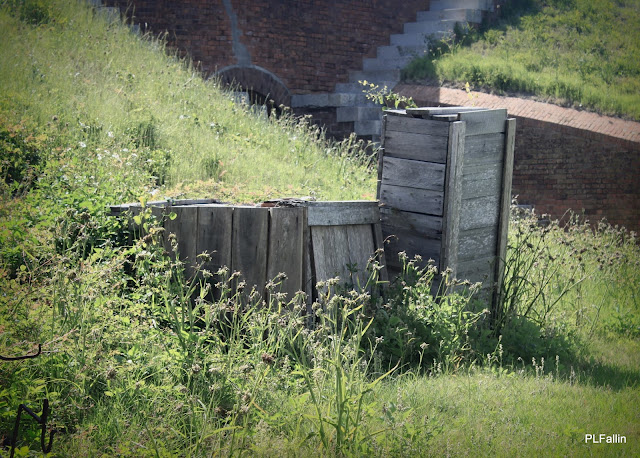 The fort was named for General Duncan Lamont Clinch, a prominent figure in the Second Seminole War in Florida.  The construction of the fort started in 1867 and is built at the mouth of the St. Mary's River to protect the port of Fernandina.  The fort served as a military post during the Civil War, Spanish-American war and World War II.﻿
Battle Hymn of the Republic
by Julia Ward Howe

Mine eyes have seen the glory of the coming of the Lord;
He is trampling out the vintage where grapes of wrath are stored;
he hath loosed the fateful lightning of His terrible swift sword,
His truth is marching on. (Chorus)

I have seen Him in the watch fires of a hundred circling camps;
They have built Him an altar in the evening dews and damps;
I can read His righteous sentence by the dim and flaring lamps,
His day is marching on. (Chorus)

He has founded forth the trumpet that shall never call retreat;
He is sifting out the hearts of men before His Judgement Seat'
Oh! Be swift, my soul, to answer Him, be jubilant, my feet!
Our God is marching on. (Chorus)

In the beauty of the lilies Christ was born across the sea,
With a glory in his bosom that transfigures you and me;
As he died to make men holy, let us die to make men free,
While God is marching on. (Chorus) 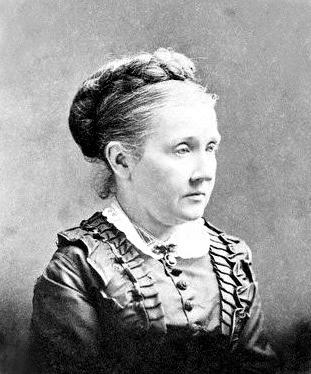 The author of the magnificent "Battle-Hymn of the Republic" was born in New York in 1819, a daughter of the banker Samuel Ward. In 1843 she married Dr. S. G. Howe, best known as the head of Perkins Institute for the Blind. She assisted him in editing his anti-slavery journal, the Boston Commonwealth. In 1861, at the time of this picture, she made her first trip to Washington, where her husband became interested in the work of the Sanitary Commission. During the visit the party was invited to a military review in the Virginia camps. On the way back she and the others in the carriage sang "John Brown's Body" to the applause of the soldiers by the roadside. Her pastor, who was in the party, words for the tune. That night the inspiration came; she wrote the best known of her poems and one of the finest products of the whole Civil War period. Her later life was devoted largely to the cause of woman suffrage. She died at Newport, October 17, 1910.