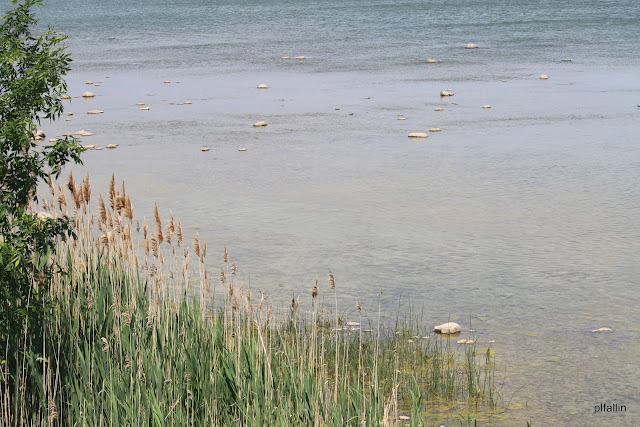 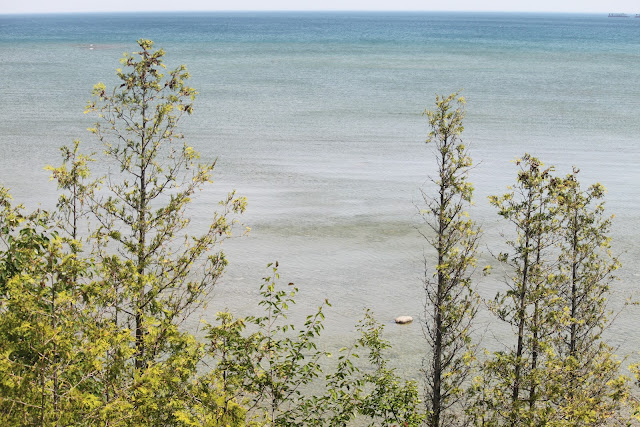 The White Rock was a  large limestone boulder about a half mile from the shore of Lake Huron. Over the years it has broken into many large chunks from centuries of frozen ice and storms. The White Rock was a sacred place to the Ojibawa Indians. Many ceremonies and special councils were held on this rock. They would use the boulder as a sacrificial altar to the Great Spirit, Gitchi Manitou; placing freshly killed game and other foods so that the Great Spirit could feast while no one was looking. In return, the Indians would be rewarded with success in their hunting, victory over their enemies, and protection in their canoes as they moved along the coast.
Posted by plfallin at 7:53 PM No comments: