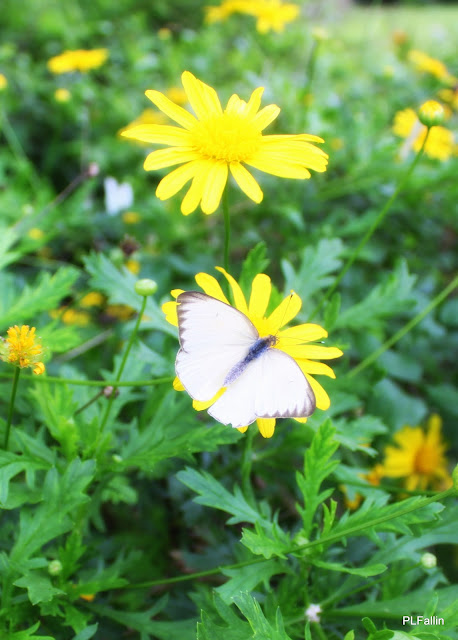 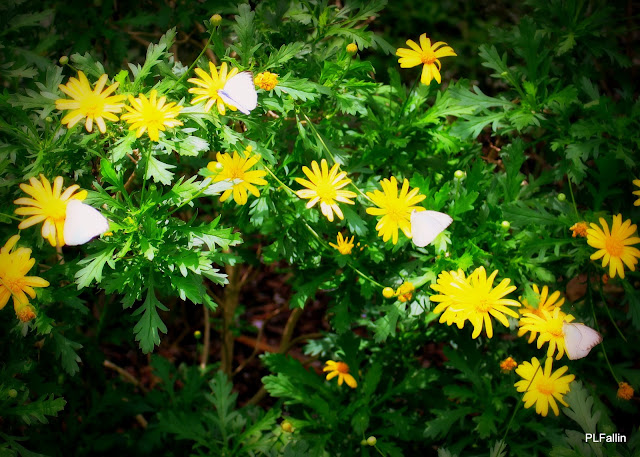 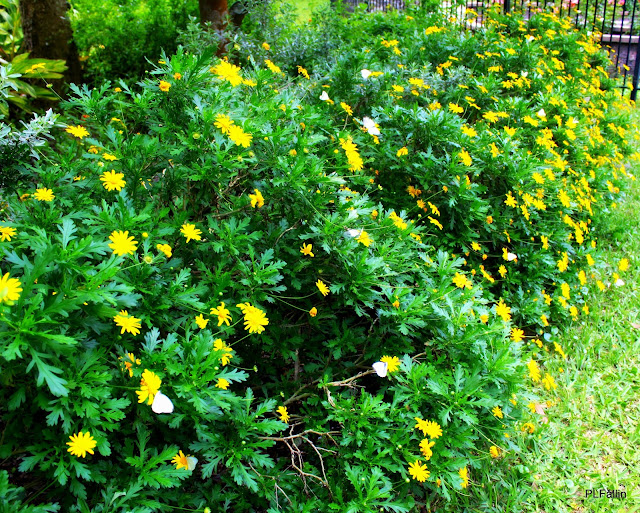 Francis Thompson was educated at Owen's College, Manchester. Later he tried all manner of strange ways of earning a living. He was, at various times, assistant in a boot-shop, medical student, collector for a book seller and homeless vagabond; there was a period in his life when he sold matches on the streets of London. He was discovered in terrible poverty (having given up everything except poetry and opium) by the editor of a magazine to which he had sent some verses the year before. Almost immediately thereafter he became famous. His exalted mysticism is seen at its purest in "A Fallen Yew" and "The Hound of Heaven." Coventry Patmore, the distinguished poet of an earlier period, says of the latter poem, which is unfortunately too long to quote, "It is one of the very few great odes of which our language can boast."   Thompson died, after a fragile and spasmodic life, in St. John's Wood in November, 1907. Among Thompson's devotees was the young J.R.R. Tolkien, who purchased a volume of Thompson's works in 1913-1914, and later said that it was an important influence on his own writing.


Daisy
WHERE the thistle lifts a purple crown
Six foot out of the turf,
And the harebell shakes on the windy hill—
O breath of the distant surf!—

The hills look over on the South,
And southward dreams the sea;
And with the sea-breeze hand in hand
Came innocence and she.

Where 'mid the gorse the raspberry
Red for the gatherer springs;
Two children did we stray and talk
Wise, idle, childish things.

She listened with big-lipped surprise,
Breast-deep 'mid flower and spine:
Her skin was like a grape whose veins
Run snow instead of wine.

She knew not those sweet words she spake,
Nor knew her own sweet way;
But there's never a bird, so sweet a song
Thronged in whose throat all day.

Oh, there were flowers in Storrington
On the turf and on the spray;
But the sweetest flower on Sussex hills
Was the Daisy-flower that day!

Her beauty smoothed earth's furrowed face.
She gave me tokens three:—
A look, a word of her winsome mouth,
And a wild raspberry.

A berry red, a guileless look,
A still word,—strings of sand!
And yet they made my wild, wild heart
Fly down to her little hand.

For standing artless as the air,
And candid as the skies,
She took the berries with her hand,
And the love with her sweet eyes.

The fairest things have fleetest end,
Their scent survives their close:
But the rose's scent is bitterness
To him that loved the rose.

She looked a little wistfully,
Then went her sunshine way—
The sea's eye had a mist on it,
And the leaves fell from the day.

She went her unremembering way,
She went and left in me
The pang of all he partings gone,
And partings yet to be.

She left me marvelling why my soul
Was sad that she was glad;
At all the sadness in the sweet,
The sweetness in the sad.

Still, still I seemed to see her, still
Look up with soft replies,
And take the berries with her hand,
And the love with her lovely eyes.

Nothing begins, and nothing ends,
That is not paid with moan,
For we are born in other's pain,
And perish in our own.