A Fallin Fisherman at Sunset 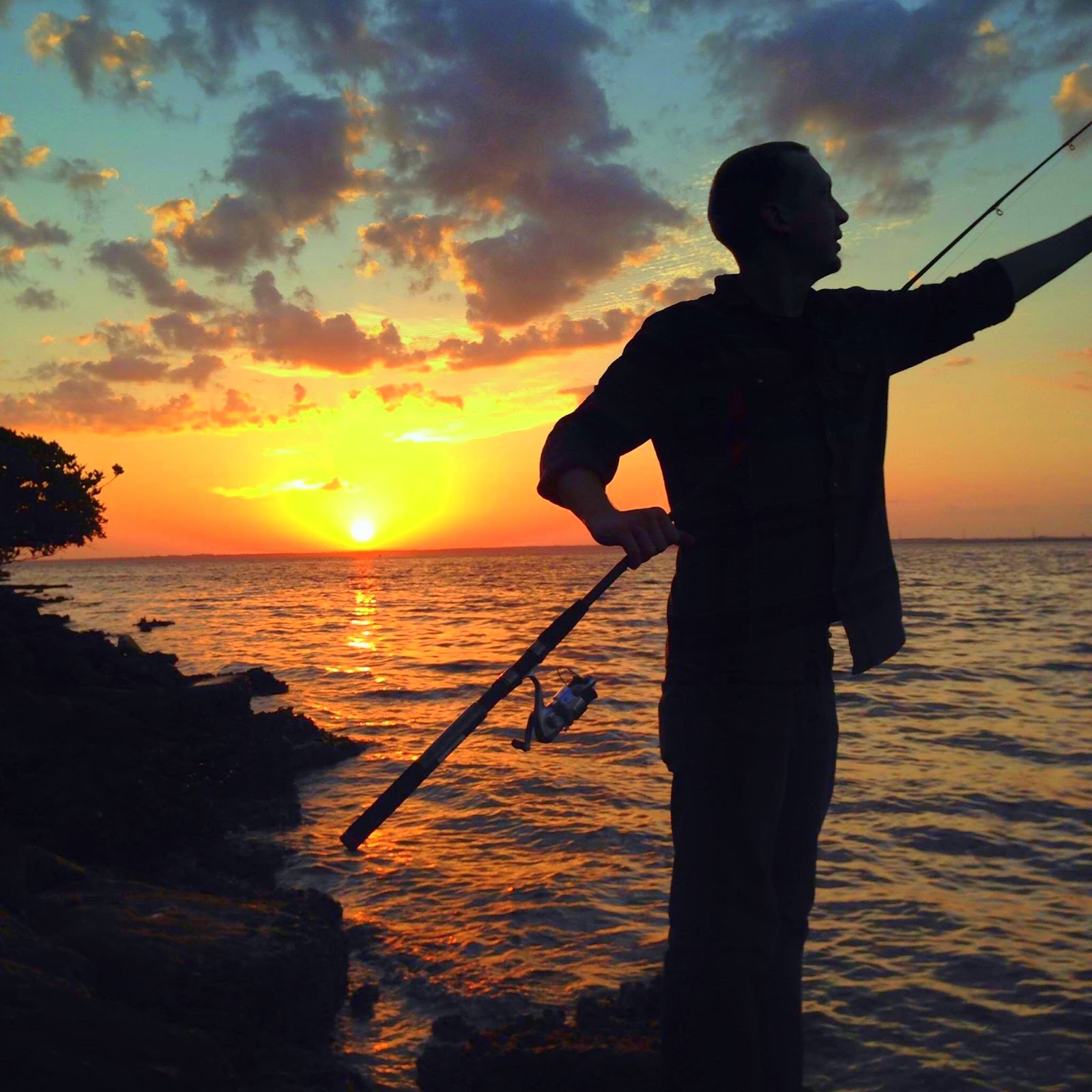 RT Fallin loves to fish until the setting sun.  He probably fished all day and never gave up until he caught his supper.  His grandpa Louis Brown would have been very proud!

Poet Abbie Farwell Brown was an American author who lived from 1871-1927.  One of her famous children poems was The Fisherman.

The fisherman goes out at dawn
When every one's abed,
And from the bottom of the sea
Draws up his daily bread.

His life is strange ; half on the shore
And half upon the sea —
Not quite a fish, and yet not quite
The same as you and me.

The fisherman has curious eyes ;
They make you feel so queer,
As if they had seen many things
Of wonder and of fear.

They're like the sea on foggy days, —
Not gray, nor yet quite blue ;
They 're like the wondrous tales he tells
Not quite — yet maybe — true.

He knows so much of boats and tides,
Of winds and clouds and sky !
But when I tell of city things,
He sniffs and shuts one eye !

Posted by plfallin at 7:45 PM No comments: