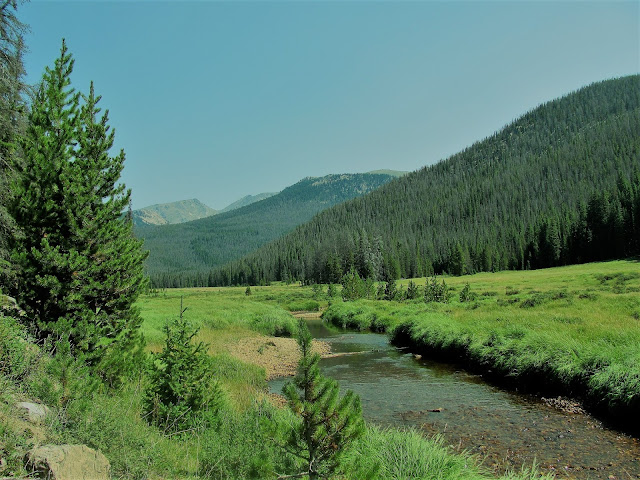 The time came when the beggar died and the angels carried him to Abraham's side.  The rich man also died and was buried.  In Hades, where he was in torment, he looked up and saw Abraham far away, with Lazarus by his side.  So he called to him, 'Father Abraham, have pity on me and send Lazarus to dip the tip of his finger in water and cool my tongue, because I am in agony in this fire.'
"But Abraham replied, 'Son, remember that in your lifetime you received your good things, while Lazarus received bad things, but now he is comforted here and you are in agony.  And besides all this, between us and you a great chasm has been set in place, so that those who want to go from here to you cannot, nor can anyone cross over from there to us.'
"He answered, 'Then I beg you, father, send Lazarus to my family, for I have five brothers.  Let him warn them, so that they will not also come to this place of torment.'
"Abraham replied, 'They have Moses and the Prophets; let them listen to them.'
"No, father Abraham,' he said, 'but if someone from the dead goes to them they will repent.'
"He said to him, 'If they do not listen to Moses and the Prophets, they will not be convinced even if someone rises from the dead."

Posted by plfallin at 9:22 PM No comments:

"Behold, I am coming soon!" 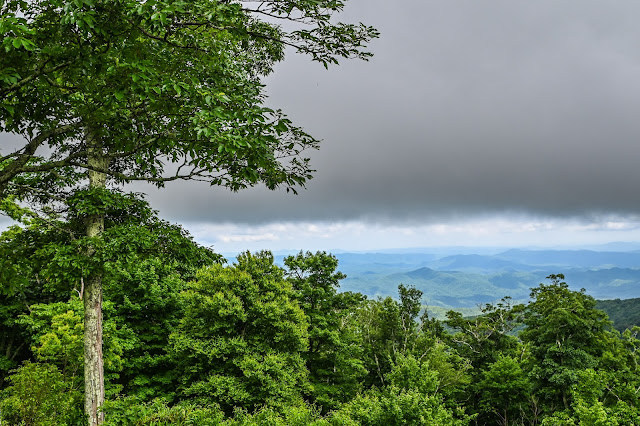 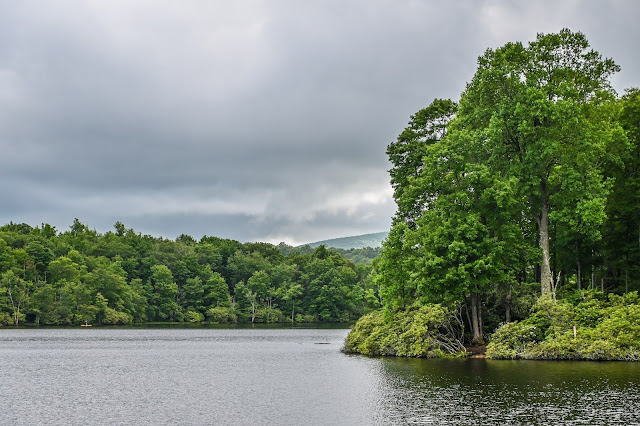 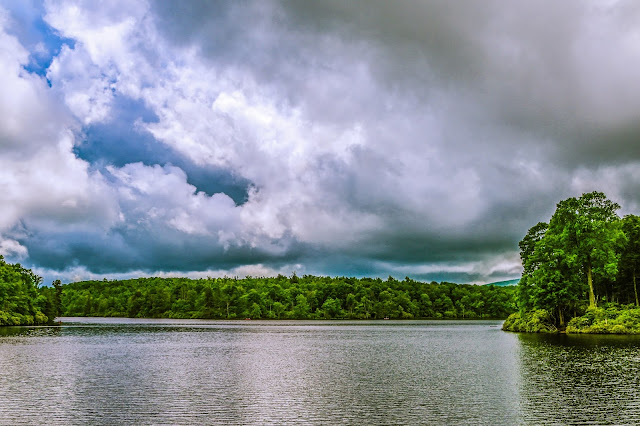 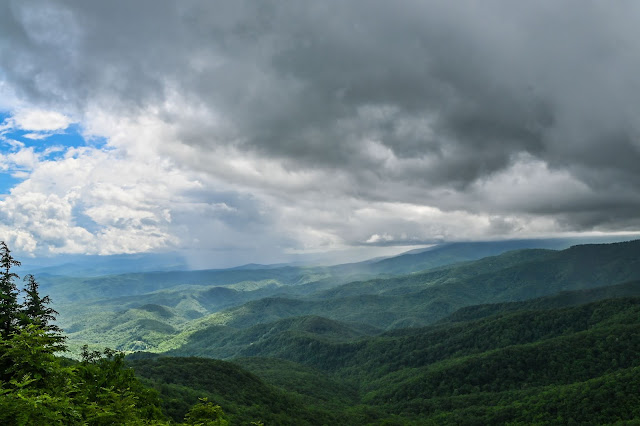 "Behold, I am coming soon!  My reward is with me, and I will give to everyone according to what he has done.  I am the Alpha and the Omega, the First and the Last, the Beginning and the End.

Blessed are those who wash their robes, that they may have the right to the tree of life and may go through the gates into the city.  Outside are the dogs, those who practice magic arts, the sexually immoral, the murderers, the idolaters and everyone who loves and practices falsehood.

I, Jesus, have sent my angel to give you this testimony for the churches.  I am the Root and the Offspring of David, and the bright Morning Star."

The Spirit and the bride say, "Come!"  And let him who hears say, "Come!"  Whoever is thirsty, let him come, and whoever wishes, let him take the free gift of the water of life.

Posted by plfallin at 8:03 AM No comments: