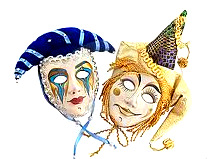 The Children's Express Theatre is a performing arts readers theatre for children ages 5 to 17.  I formed the group in September 2012 to fulfill a community need to provide a theatre for children in St. Augustine that was affordable and opened to all children. The local community theatre charges $450 fees for a child to enroll and participate in a theatre production.  Children's Express Theatre is free and opened to all children. It is called 'Express' because we can take our play to different facilities such as nursing homes, assistance living.  Our props are simple like medieval 'street performers'.  Express Theatre has performed at various functions such as a dinner and talent show, Christmas Party, Christmas Eve Service, Children's Moment at Shores UMC, and End-of-year Exploring LIFE Program. They have performed 5 plays during the 2012-2013 school year:
The pictures below are from a performance of  'Shipwrecked' at Shores UMC.  The story was about the Apostle Paul being a prisoner and taken to Rome by ship to stand trial in the middle of a terrible storm and were shipped wrecked on Malta. There were over 10 children participating in speaking and non speaking roles, ages 5 to 17. 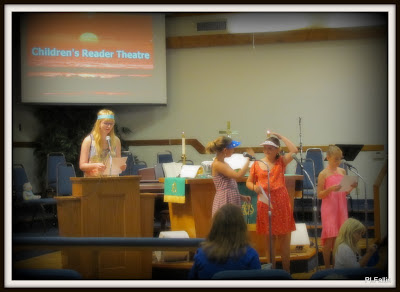 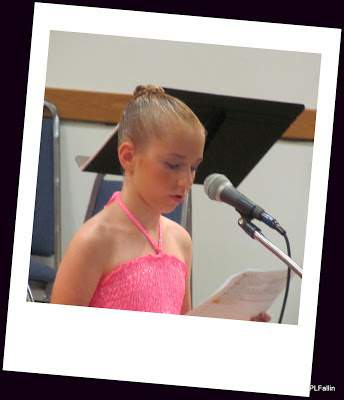 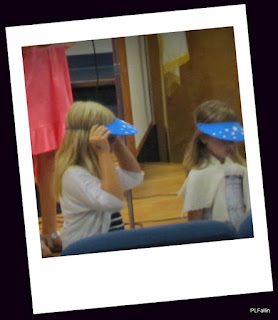 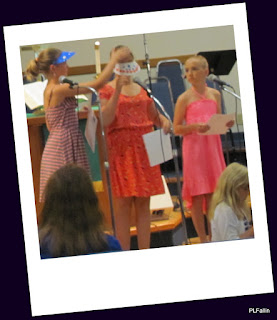 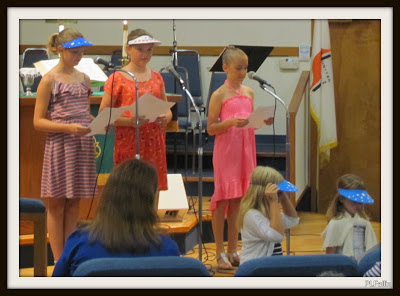 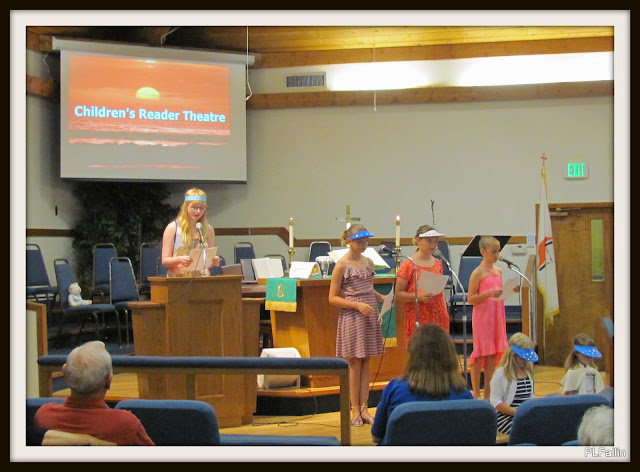 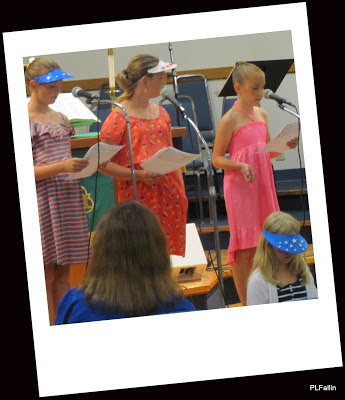 They are currently rehearsing 'Rip  Roarin' a 5 act play about the wild western frontier town of Dirt Clod and that dastardly dirty Darlene. They will be performing the play over a five day period July 29 through August 2 for the SonWest Roundup VBS.

They will also perform the final act for Shores UMC in August.  I will be doing a summer camp the last week in June to rehearse stage movement, working on props, and memorizing lines.

Posted by plfallin at 9:47 PM No comments: