Lake Columbine - Voice of Many Angels 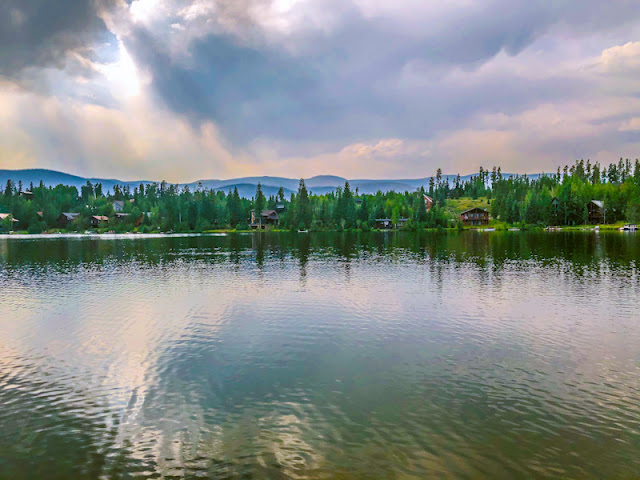 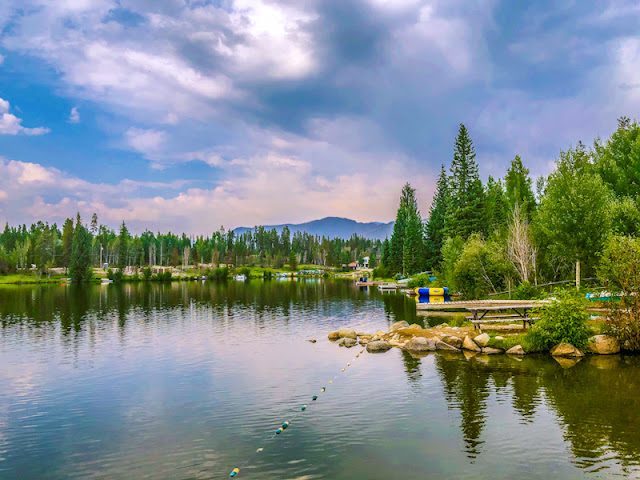 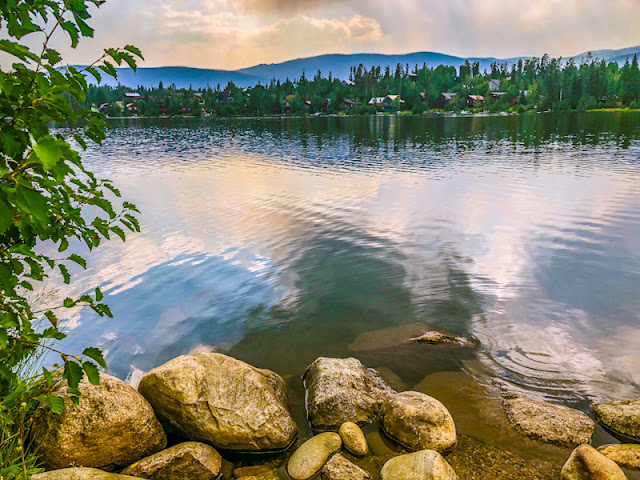 Then I looked and heard the voice of many angels, numbering thousands upon thousands, and then thousand times ten thousand.  They encircled the throne and the living creatures and the elders.  In a loud voice they sang:

"Worthy is the Lamb, who
was slain,
to receive power and wealth
and wisdom and
strength
and honor and glory and
praise."

Then I heard every creature in heaven and on earth and under the earth and on the sea, and all that is in them, singing:

"To him who sits on the
throne and to the Lamb
be praise and honor and
glory and power,
for ever and ever!"

The four living creatures said "Amen," and the elders fell down and worshiped.

Rocky Mountains - The Chariots of God 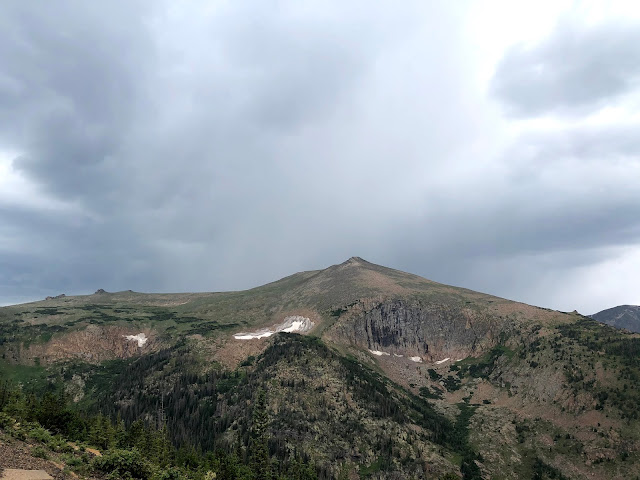 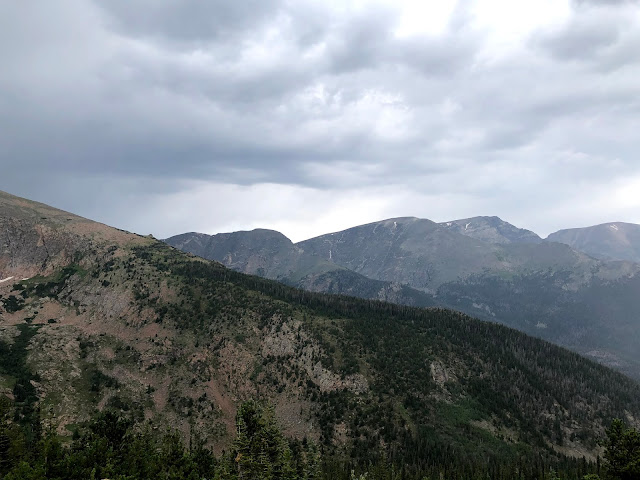 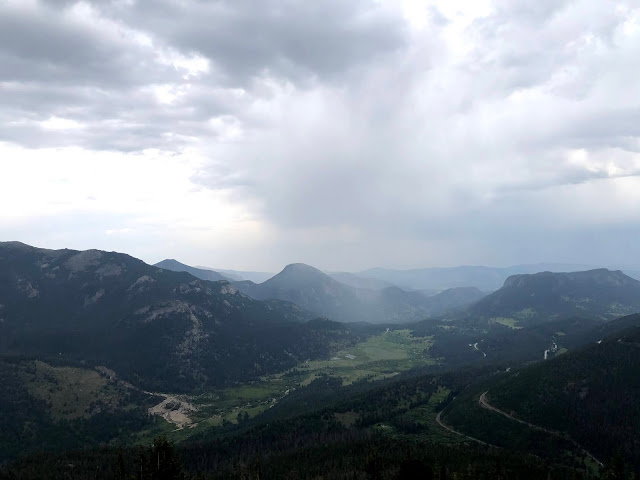 The mountains of Bashan are majestic
mountains; rugged are the mountains of
Bashan.
Why gaze in envy, O rugged
mountains at the mountain where God
chooses to reign, where the LORD himself
will dwell forever?
The chariots of God are tens of thousands
and thousands of thousands;  the LORD
has come from Sinai into his sanctuary.
When you ascended on high, you led
captives in your train; you received gifts
from men, even from the rebellious--
that you, O LORD of God,
might dwell there.
Psalm 68:15-18 NIV
Matthew Henry said of this passage that "'Angels are the chariots of God; his chariots of war, which he makes use of against his enemies, his chariots of conveyance, which he sends for his friends as he did for Elijah...his chariots of state, in the midst of which he shows his glory and power.  they are vastly numerous:  "Twenty thousands; even thousands multiplied."
Posted by plfallin at 9:14 PM No comments: