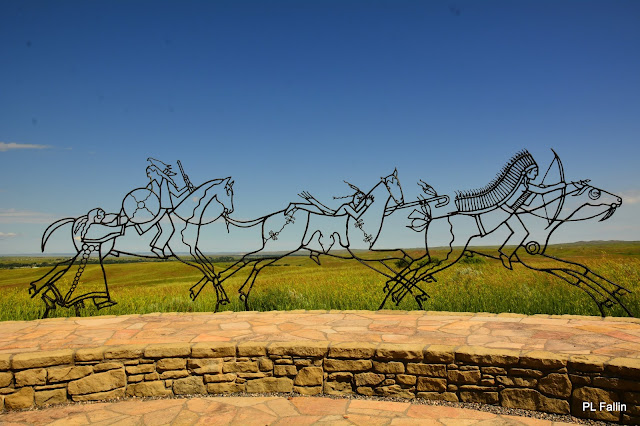 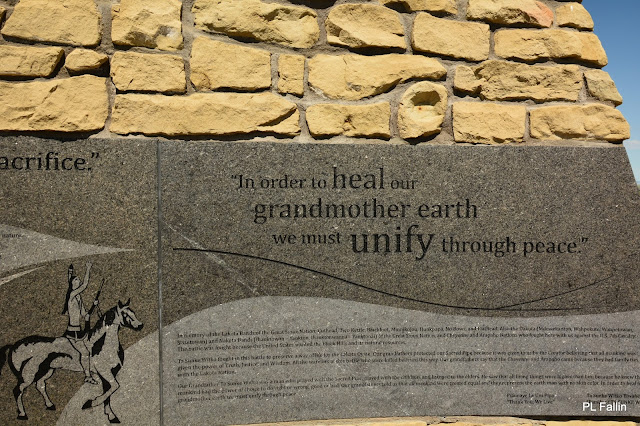 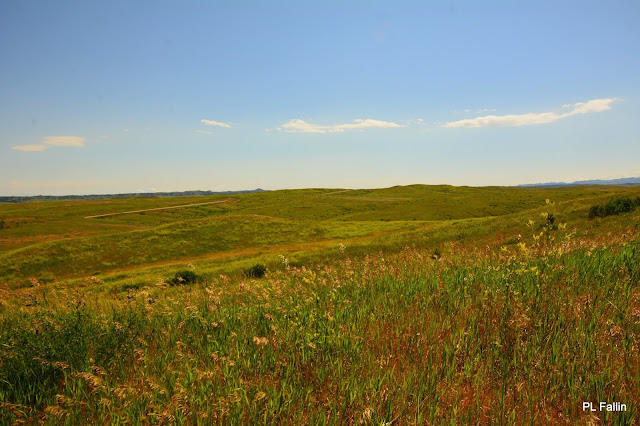 I visited Little Bighorn Battlefield National Monument Park.  This area memorializes the U.S. Army's 7th Cavalry and the Sioux and Cheyenne in one of the Indian's last armed efforts to preserve their way of life. Here on June 25 and 26 of 1876, 263 soldiers, including Lt. Col. George A. Custer and attached personnel of the U.S. Army, died fighting several thousand Lakota, and Cheyenne warriors.  The picture above is the monument to the Indians who died at the battle.

Posted by plfallin at 1:18 PM No comments: