The Hoodoos a Land of Fairy Chimneys 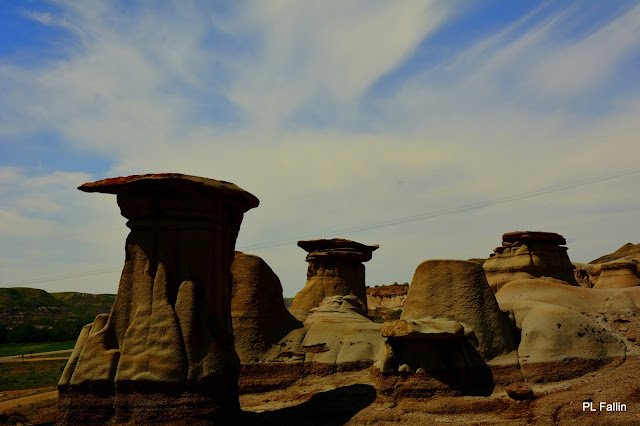 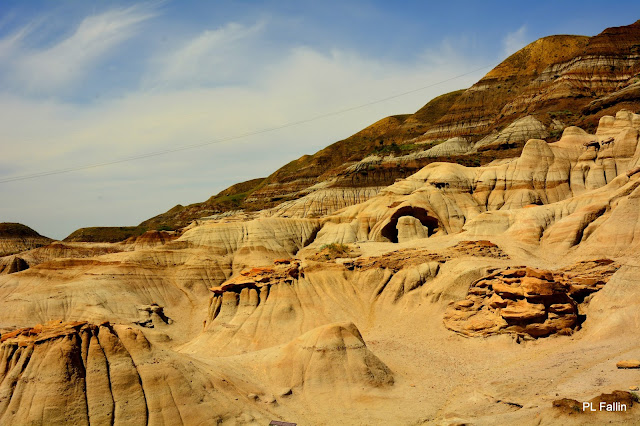 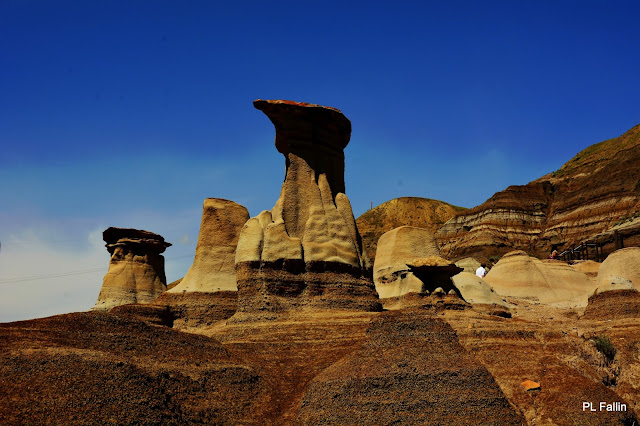 A Hoodoo is also called a "fairy chimney."  These hoodoos are located in the heart of the Alberta Badlands.  The sediments comprising these hoodoos formed between 70 and 75 million years ago during the Cretaceous Period as clay and sand sediments from the Horseshoe Canyon Formation were deposited. These hoodoos have a unique mushroom-like appearance.  What fairy would use a hoodoo as a chimney?
I looked for a painting of a fairy and I like "Midsummer Eve."  Artist Edward Robert Hughes (5 November 1851 – 23 April 1914) was an English painter who worked in a style influenced by Pre-Raphaelitism and Aestheticism. One of his best known work is Midsummer Eve. 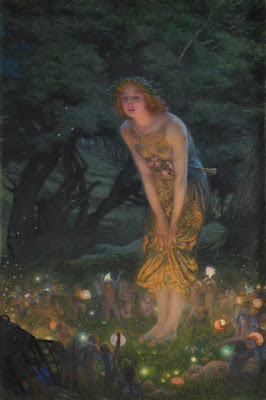 Posted by plfallin at 6:24 PM No comments: