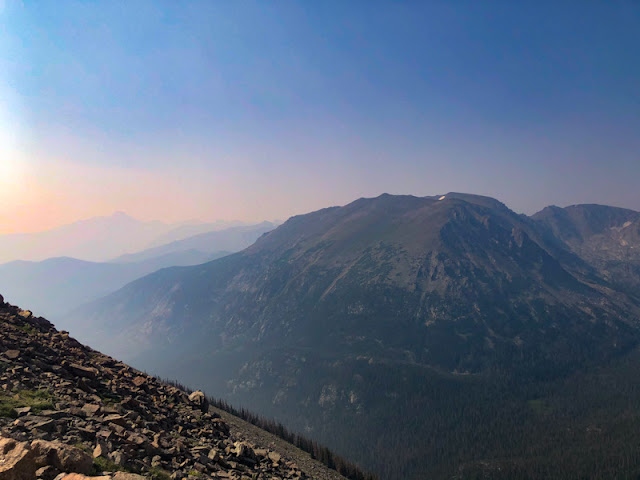 Then he said to them all:  "If anyone would come after me, he must deny himself and take up his cross daily and follow me.  For whoever wants to save his life will lose it, but whoever loses his life for me will save it.  What good is it for a man to gain the whole world and yet lose or forfeit his very self?  If anyone is ashamed of me and my words, the Son of Man will be ashamed of him when he comes in his glory and in the glory of the Father and of the holy angels.  I tell you the truth, some who are standing here will not taste death before they see the kingdom of God."
About eight days after Jesus said this, he took Peter, John and James with him and went up onto a mountain to pray.  As he was praying, the appearance of his face changed, and his clothes became as bright as a flash of lightning.  Two men, Moses and Elijah, appeared in glorious splendor talking with Jesus.  They spoke about his departure, which he was about to bring to fulfillment at Jerusalem.  Peter and his companions were very sleepy, but when they became fully awake, they saw his glory and the tow men standing with him.  As the men were leaving Jesus Peter said to him, "Master, it is good for us to be here.  Let us put up three shelters--one for you, one for Moses and one for Elijah.  (He did not know what he was saying.)
While he was speaking, a cloud appeared and enveloped them, and they were afraid as they entered the cloud.  A voice came from the cloud, saying, "this is my Son whom I have chosen; listen to him."  When the voice had spoken, they found that Jesus was alone.  The disciples kept this to themselves, and told no one of that time what they had seen.

Forest Canyon - The Lord is My Strength and My Song 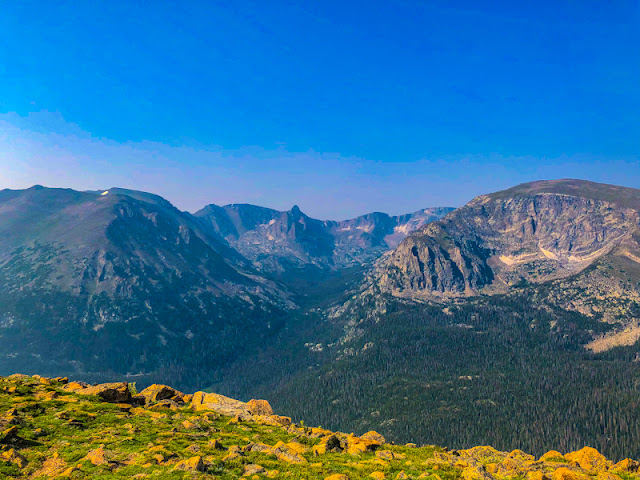 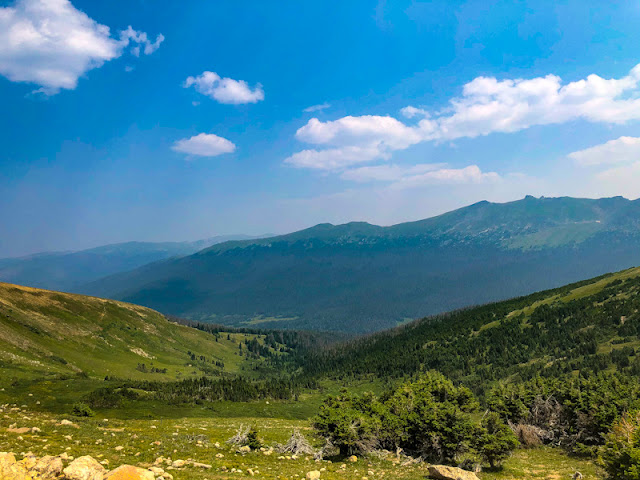 In that day you will say:
"I will praise you O LORD,
Although you were angry with me,
your anger has turned away
and you have comforted me.
Surely God is my salvation;
I will trust and not be afraid.
The LORD, the LORD, is my
strength and my song;
he has become my salvation."
Isaiah 12:1-2
Posted by plfallin at 8:20 PM No comments: 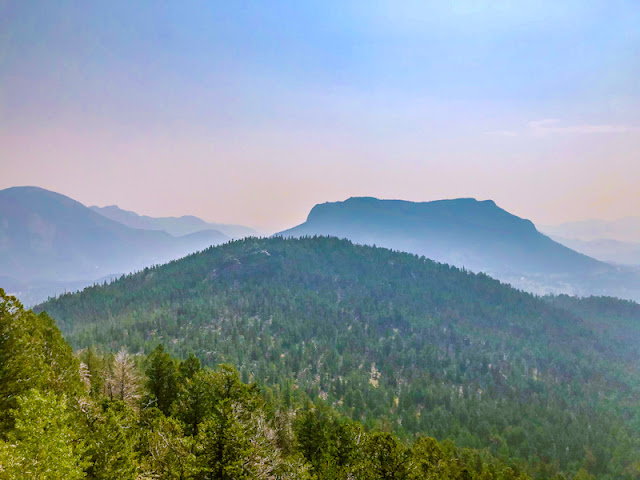 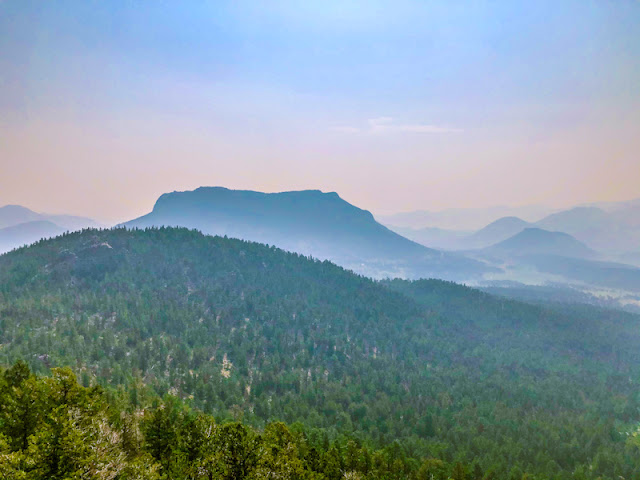 Jesus said to [Thomas], "Have you believed because you have seen me?  Blessed are those who have not seen and yet have come to believe."

Posted by plfallin at 8:39 PM No comments: