Could We with Ink the Ocean Fill... 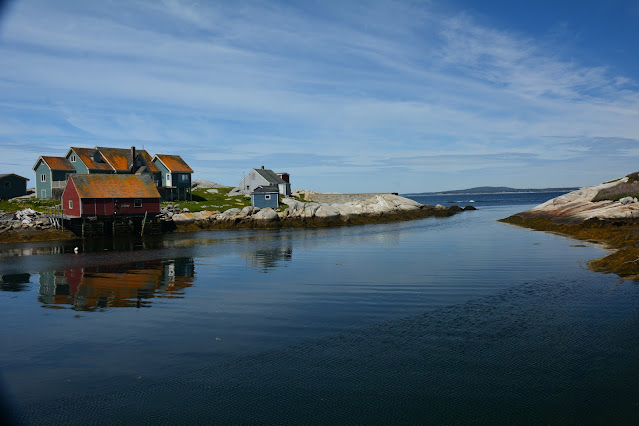 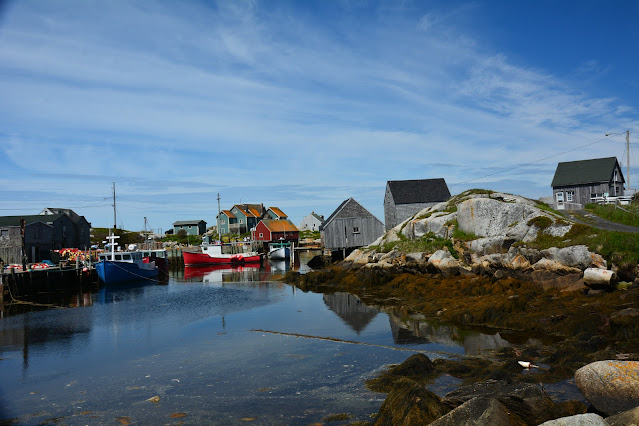 Could we with ink the ocean fill;
And were the skies of parchment made;
Were every stalk on earth a quill'
And every man a scribe by trade;
To write the love of God above
Would drain the ocean dry;
Nor could the scroll contain the whole
Though stretched from sky to sky.
Unknown
This is verse 3 of Frederick Lehman's hymn {The Love of God" (1917),  This verse is apparently an adapted translation of a Jewish poem by Meir Ben Isaac Nehorai (1050).  It seems that the hymn-writer found it scribbled on the walls of a patient's room in an insane asylum after the death of its occupant.  Whatever its origins, it is a wonderful and unusually striking piece of devotional writing.
Posted by plfallin at 9:04 PM No comments: