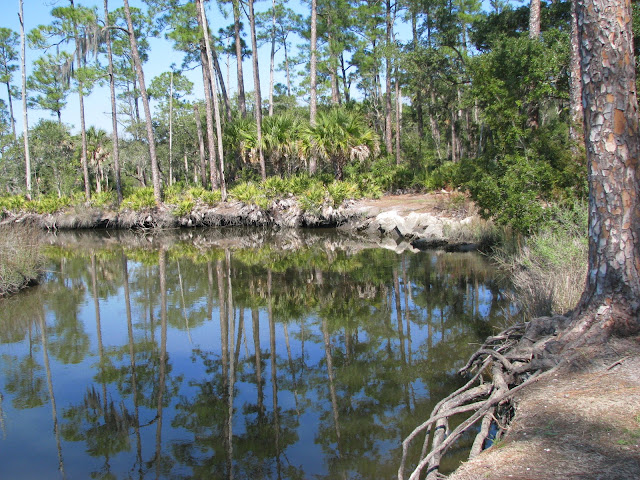 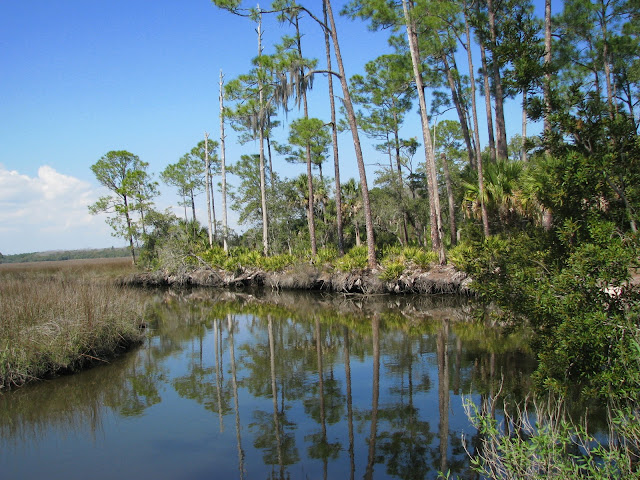 We decided to visit old Florida at Princess Place Preserve this afternoon.  It was purchased by Henry Cutting in 1886 and passed on to his widow Angela Mills Cutting Worden, who eventually married Boris Scherbatoff, an exiled Russian prince. Angela assumed the title of princess and it was then that the once named "Cherokee Grove" came to be known as "Princess Place.
Posted by plfallin at 9:47 PM No comments: