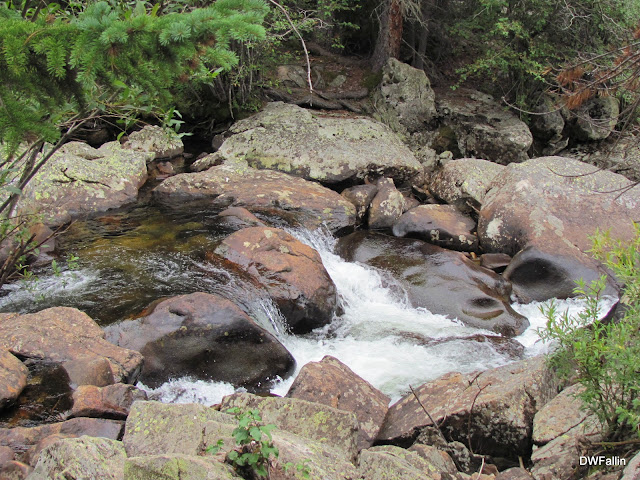 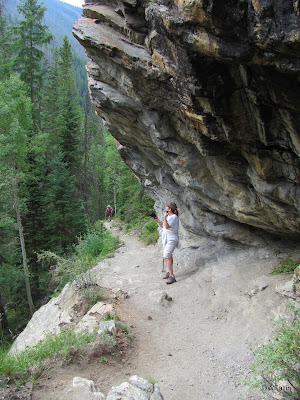 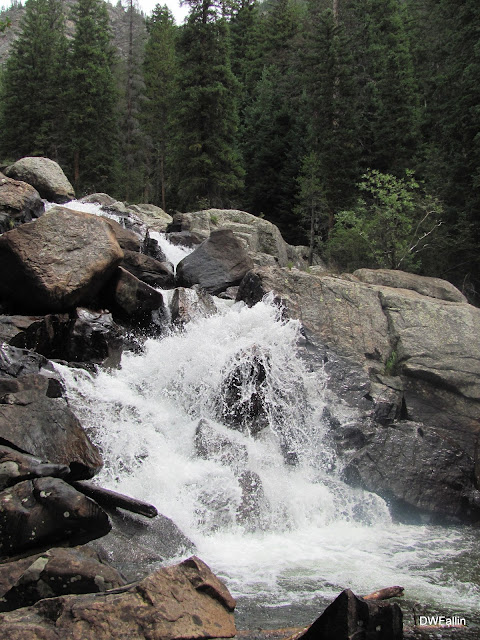 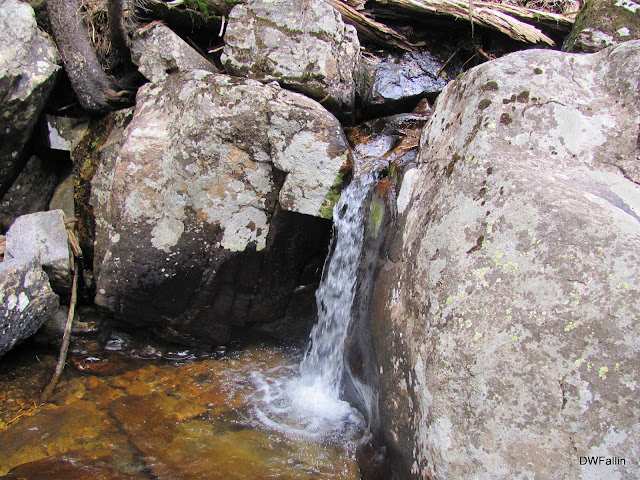 God who made the world and everything in it,
since He is Lord of heaven and earth,
does not dwell in temples made with hands.
Nor is He worshiped with men's hands,
as though He needed anything, since
He gives to all life, breath, and all things.
Acts 17:24-25 NIV
Posted by plfallin at 2:51 PM No comments:

Denali National Park, Alaska - “Why do you stand looking into the Sky” 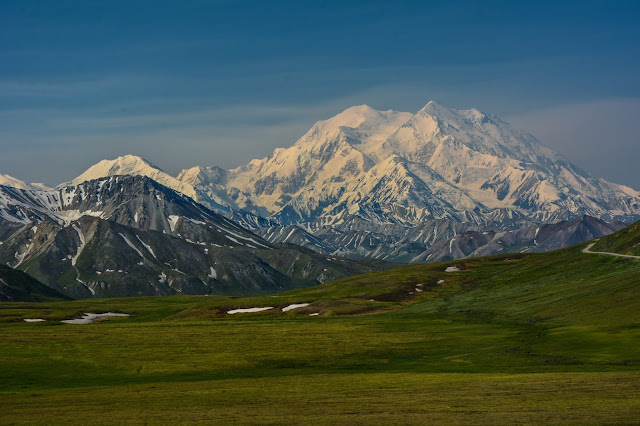 And after He had said these things, He was lifted up while they were looking on, and a cloud received Him out of their sight. And as they were gazing intently into the sky while He was going, behold, two men in white clothing stood beside them. They also said, “Men of Galilee, why do you stand looking into the sky? This Jesus, who has been taken up from you into heaven, will come in just the same way as you have watched Him go into heaven.”

Posted by plfallin at 7:20 AM No comments:

Rocky Mountains National Park - "The LORD of All" 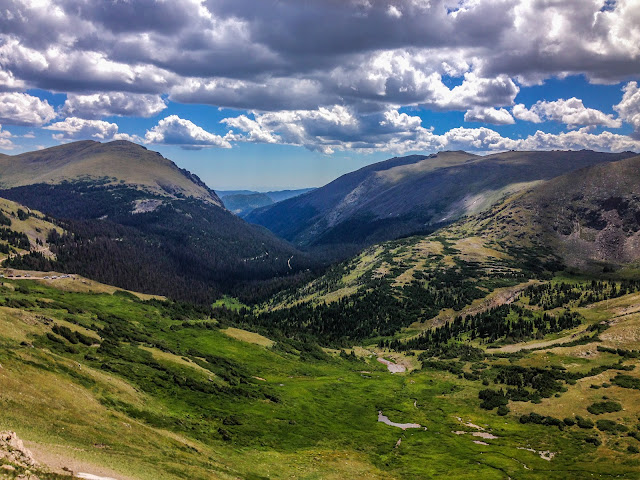 Then Peter began to speak:  "I now realize how true it is that God does not show favoritism but accepts men from every nation who fear him and do what is right.  You know the message Giod sent to the people of Israel, telling the good news of peace through Jesus Christ, who is LORD of all.  You know what has happened throughout Judea, beginning in Galilee after the baptism that John preached--how God anointed Jesus of Nazareth with the Holy Spirit and power, and how he went around doing good and healing all who were under the power of the devil, because God was with him.

He commanded us to preach to the people and to testify that he is the one whom God appointment as judge of the living and the dead.  All the prophets testify about him that everyone who believes in him receives forgiveness of sins through his name.

Posted by plfallin at 6:03 PM No comments:

Anchor of Hope - The Storm 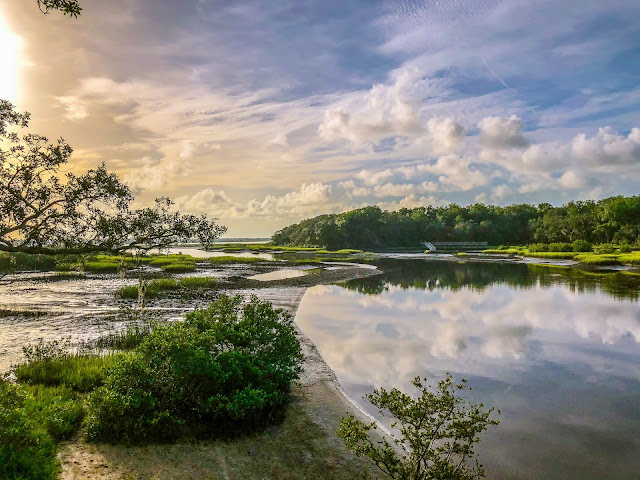 When a gentle south wind began to blow, they saw their opportunity; so they weighed anchor and sailed along the shore of Crete.  Before very long, a wind of hurricane force, called the Northeaster, swept down from the island.  The ship was caught by the storm and could not head into the wind; so we gave way to it and were driven along.  As we passed to the lee of a small island called Cauda, we were hardly able to make the lifeboat secure, so the men hoisted it aboard.  Then they passed ropes under the ship itself to  hold it together.  Because they were afraid they would run aground on the sandbars of Syrtis, they lowered the sea anchor and let the ship be driven along.  We took such a violent battering from the storm that the next day they began to throw the cargo overboard.  On the third day, they threw the ship's tackle overboard with their own hands.  When neither sun nor stars appeared for many days and the storm continued raging, we finally gave up all hope of being saved.

After they had gone a long time without food, Paul stood up before them and said, "Men, you should have taken my advice not to sail from Crete; then you would have spared ourselves this damage and loss.  But now I urge you to keep up your courage, because not one of you will be lost; only the ship will be destroyed.  Last night an angel of the God to whom I belong and whom I serve stood beside me and said, 'Do not be afraid, Paul.  You must stand trial before Caesar; and God has graciously given you the lives of all who sail with you.'  So keep up your courage, men, for I have faith in God that it will happen just as he told me.  Nevertheless, we must run aground on some island."

Posted by plfallin at 4:03 PM No comments: 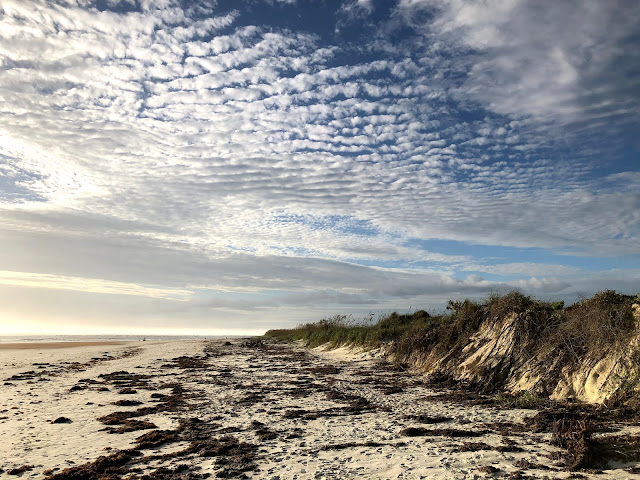 When the day of Pentecost arrived, they were all together in one place.  And suddenly there came from heaven a sound like a mighty rushing wind, and it filled the entire house where they were sitting.  And divided tongues as of fire appeared to them and rested on each one of them.  And they were all filled with the Holy Spirit and began to speak in other tongues as the Spirit gave them utterance.

Posted by plfallin at 4:30 PM No comments: