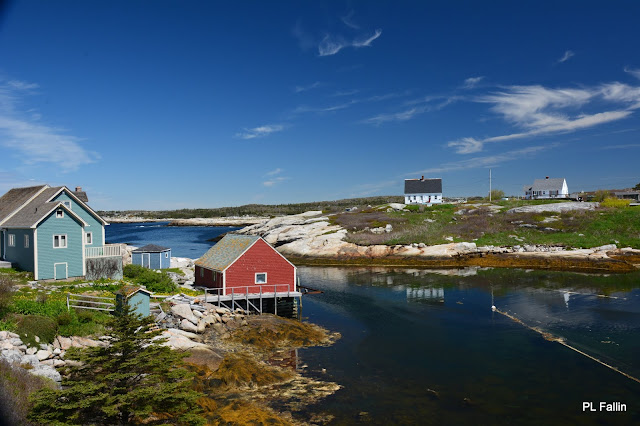 Posted by plfallin at 6:17 PM No comments: 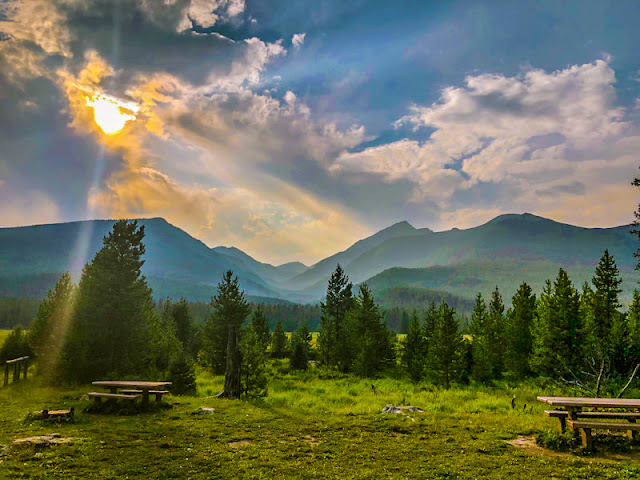 When Jesus spoke again to the people, he said, “I am the light of the world.  Whoever follows me will never walk in darkness, but will have the light of life.”

Posted by plfallin at 6:13 PM No comments:

Peggy’s Cove, Canada - “For in him all things were created” 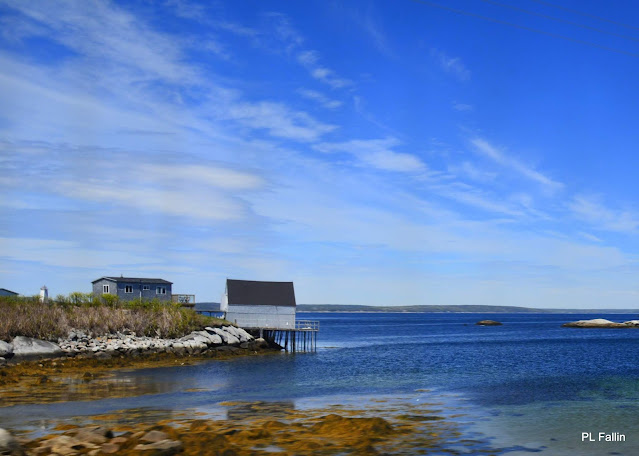 The Son is the image of the invisible God, the firstborn over  all creation. For in him all things were created:things in heaven and on earth, visible and invisible, whether thrones or powers or rulers or authorities; all things have been created through him and for him.  He is before all things, and in him all things hold together.

Posted by plfallin at 9:57 PM No comments:

Crescent Beach Easter Sunrise - “The Strength of my Heart” 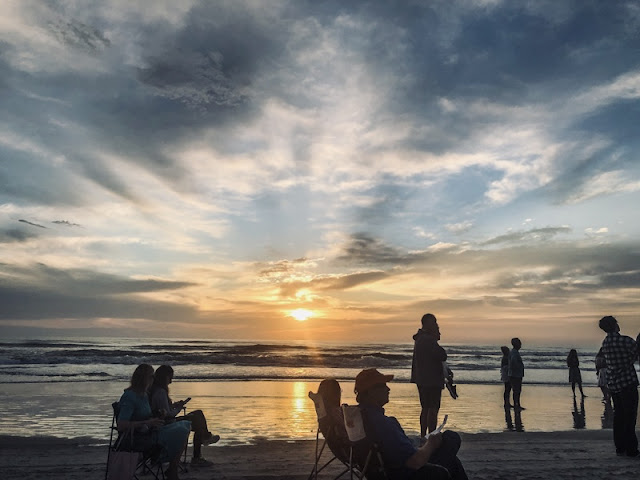 My flesh and my heart may fail, but God is the strength of my heart and my portion forever.
Posted by plfallin at 5:42 PM No comments:

Quebec, Canada - “You do not Know the Path of the Wind”

As you do not know the path of the wind, or how the body is formed in a mother’s womb, so you cannot understand the work of God, the Maker of all things. 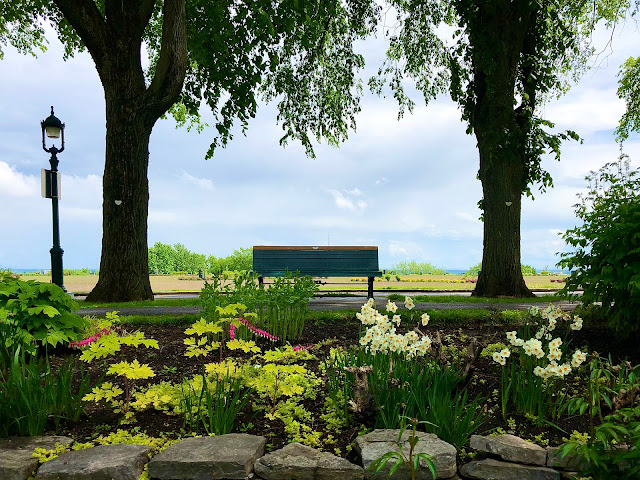 Yellowstone National Park - “The Lord Looks at the Heart” 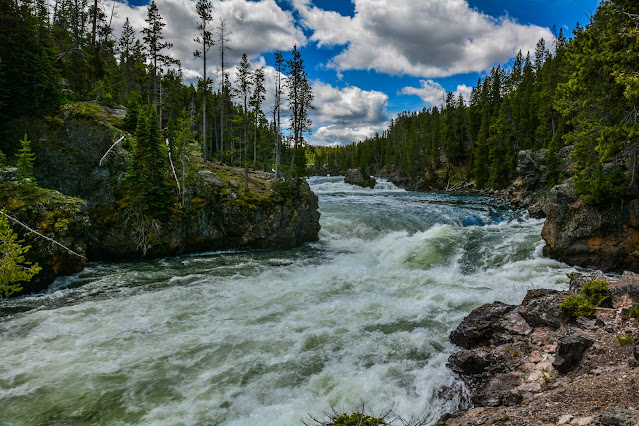 Posted by plfallin at 9:40 PM No comments:

Canadian Rocky Mountains - “You Saw me before I was Born” 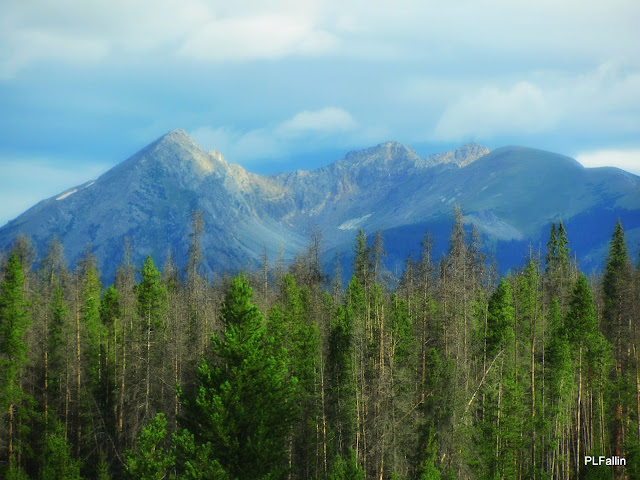 You saw me before I was born. Every day of my life was recorded in your book. Every moment was laid out before a single day had passed.

Posted by plfallin at 9:19 PM No comments: 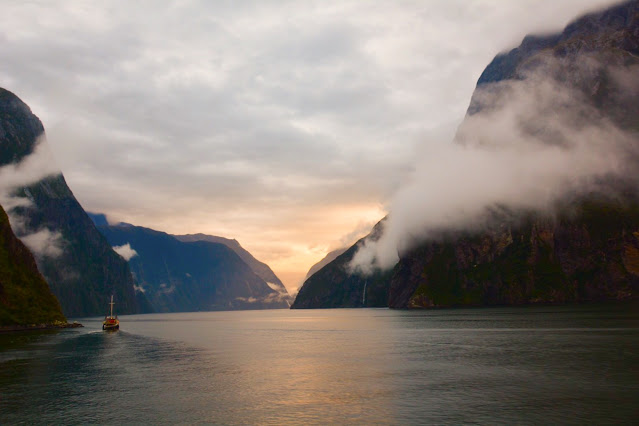 1 Then Hannah prayed and said: “My heart rejoices in the LORD; in the LORD my horn is lifted high. My mouth boasts over my enemies, for I delight in your deliverance.
2 “There is no one holy like the LORD; there is no one besides you; there is no Rock like our God.
3 “Do not keep talking so proudly or let your mouth speak such arrogance, for the LORD is a God who knows, and by him deeds are weighed.
4 “The bows of the warriors are broken, but those who stumbled are armed with strength.
5 Those who were full hire themselves out for food, but those who were hungry are hungry no more. She who was barren has borne seven children, but she who has had many sons pines away.
6 “The LORD brings death and makes alive; he brings down to the grave and raises up.
7 The LORD sends poverty and wealth; he humbles and he exalts.
8 He raises the poor from the dust and lifts the needy from the ash heap; he seats them with princes and has them inherit a throne of honor. “For the foundations of the earth are the LORD’s; on them he has set the world.
9 He will guard the feet of his faithful servants, but the wicked will be silenced in the place of darkness. “It is not by strength that one prevails;
10 those who oppose the LORD will be broken. The Most High will thunder from heaven; the LORD will judge the ends of the earth. “He will give strength to his king and exalt the horn of his anointed.”
1 Samuel 2:1-10
Posted by plfallin at 8:19 PM No comments: 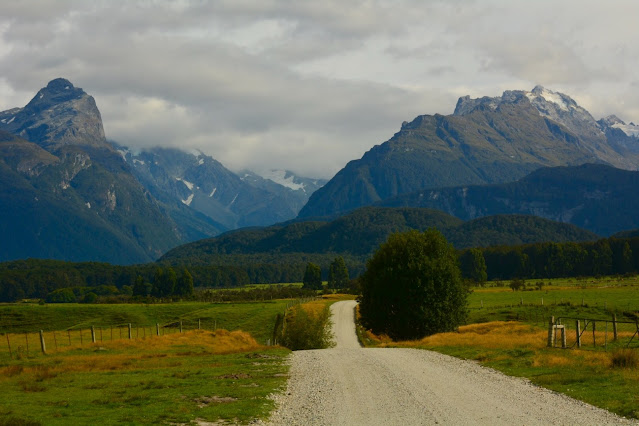 For you have been born again, not of perishable seed, but of imperishable, through the living and enduring word of God.  For,
All men are like grass,
And all their glory is like the
Flowers of the field;
The grass withers and the
Flowers fall,
But the word of the Lord
Stands forever.”

And this is the word that was preached to you.

Posted by plfallin at 6:09 PM No comments:

For I am the least of the apostles and do not even deserve to be called an apostle, because I persecuted the church of God.  But by the grace of God I am what I am, and his grace to me was not without effect.  No, I worked harder than all of them—yet not I, but he grace of God that was with me.  Whether, then, it was I or they, this is what we peach, and this is what you believe.

Posted by plfallin at 5:53 PM No comments:

Estes Park - “All the Ends of the Earth will Remember” 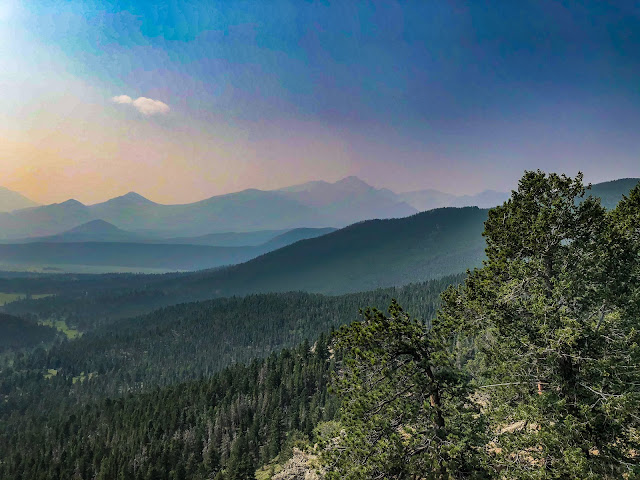 All the ends of the earth will remember and turn to the LORD, and all families of the nations will bow down before him, for dominion belongs to the LORD and he rules over the nations.

All the rich of the earth will feast and worship, all who go down to the dust will kneel before him—those.who cannot keep themselves alive.  Posterity will serve him; future generations will be told about the LORD.  They will proclaim his righteousness to a people yet unborn—for he has done it.

Posted by plfallin at 5:39 PM No comments: