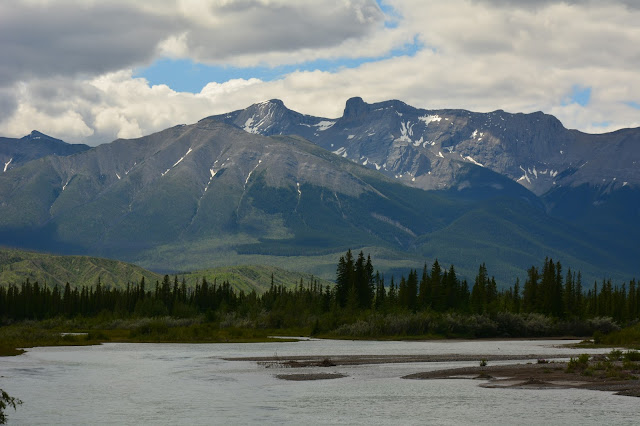 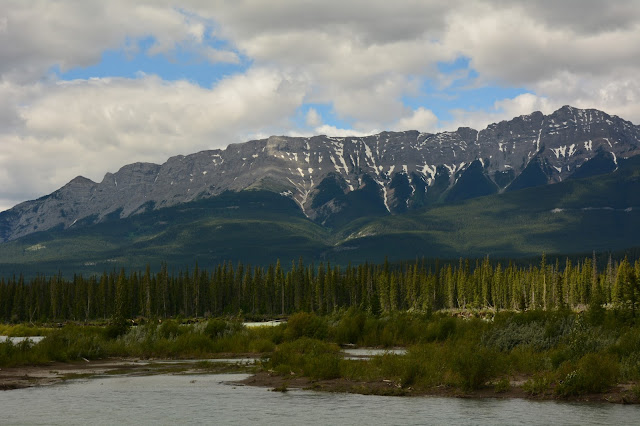 
To see the clouds his spirit yearned toward so
Over new mountains piled and unploughed waves,
Back of old-storied spires and architraves
To watch Arcturus rise or Fomalhaut,

And roused by street-cries in strange tongues when day
Flooded with gold some domed metropolis,
Between new towers to waken and new bliss
Spread on his pillow in a wondrous way:

These were his joys.
Oft under bulging crates,
Coming to market with his morning load,
The peasant found him early on his road
To greet the sunrise at the city-gates,---

There where the meadows waken in its rays,
Golden with mist, and the great roads commence,
And backward, where the chimney-tops are dense,
Cathedral-arches glimmer through the haze.