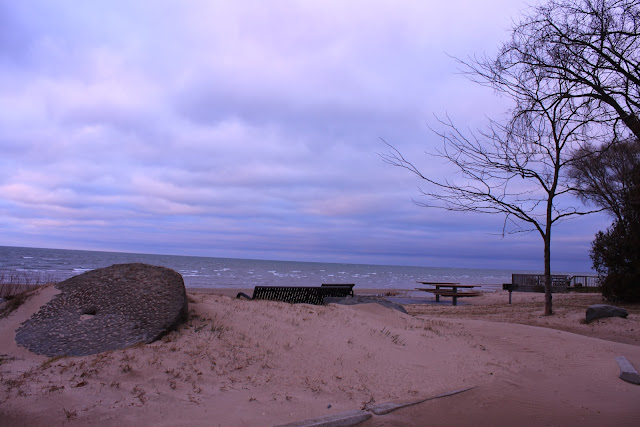 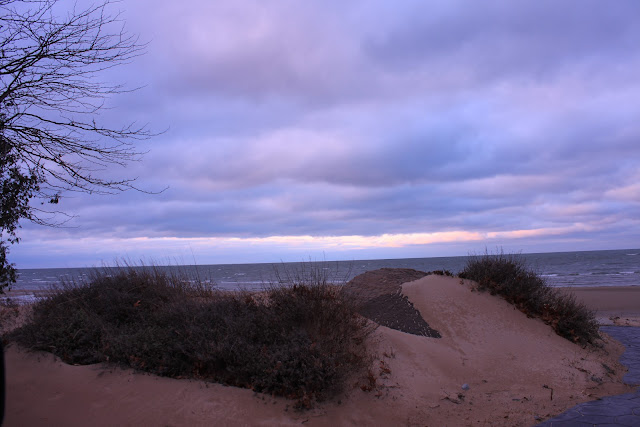 It sleeps among the thousand hills
Where no man ever trod,
And only nature's music fills
The silences of God.

Great mountains tower above its shore,
Green rushes fringe its brim,
And over its breast for evermore
The wanton breezes skim.

Dark clouds that intercept the sun
Go there in Spring to weep,
And there, when Autumn days are done.
White mists lie down to sleep.

Sunrise and sunset crown with gold
The pinks of ageless stone,
Her winds have thundered from of old -
And storms have set their throne.

No echoes of the world afar
Disturb it night or day,
The sun and shadow, moon and star
Pass and repass for aye.

'Twas in the grey of early dawn,
When first the lake we spied,
And fragments of a cloud were drawn
Half down the mountain side.

Along the shore a heron flew,
And from a speck on high,
That hovered in the deepening blue,
We heard the fish-hawk's cry.

Among the cloud-capt solitudes,
No sound the silence broke,
Save when, in whispers down the woods,
The guardian mountains spoke.

Through tangled brush and dewy brake,
Returning whence we came,
We passed in silence, and the lake
We left without a name.


By Frederick George Scott, 1897
Frederick George Scott (7 April 1861 – 19 January 1944) was a Canadian poet and author, known as the Poet of the Laurentians.  Scott published 13 books of Christian and patriotic poetry. Scott was a British imperialist who wrote many hymns to the British Empire—eulogizing his country's roles in the Boer Wars and World War I. Many of his poems use the natural world symbolically to convey deeper spiritual meaning. Frederick George Scott was the father of poet F. R. Scott.
Posted by plfallin at 9:49 PM No comments: