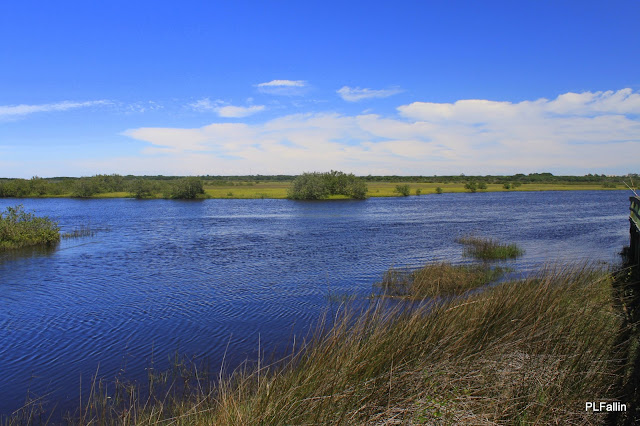 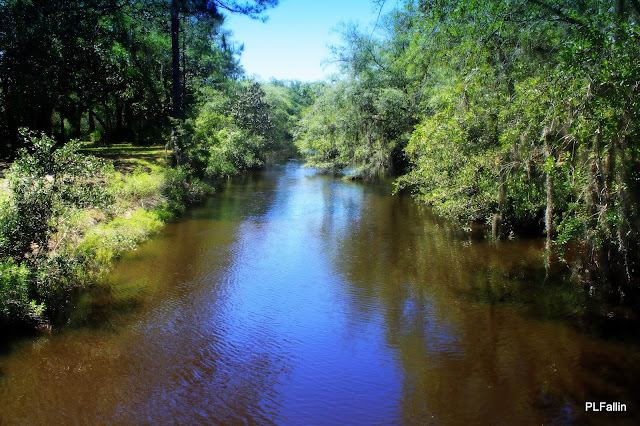 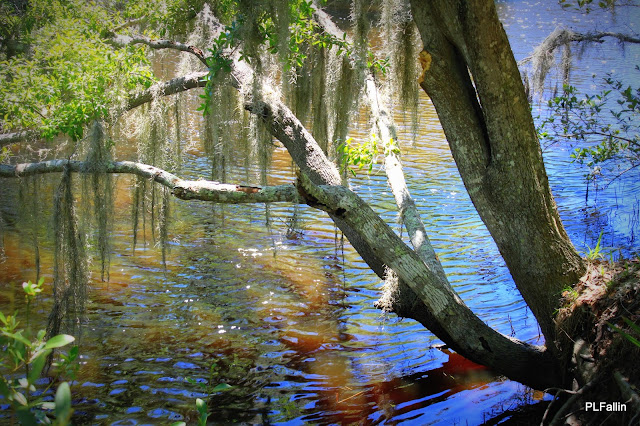 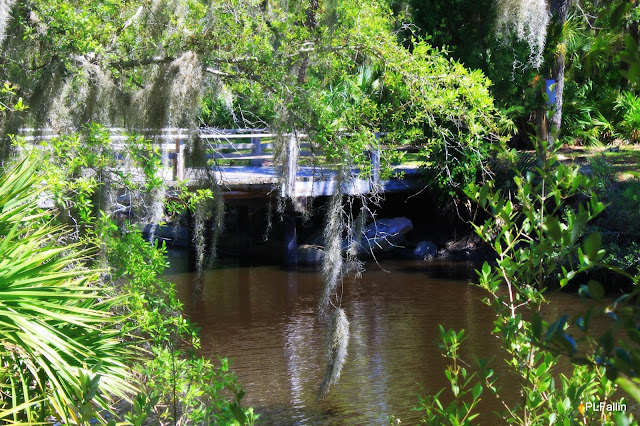 The Artisan Trail at Princess Preserve starts along Pellicer Creek and winds through dense woods until you reach the springs.  There is a picnic table on the fishing pier and a kayak group from Marine land made the hike even more interesting watching inexperience people paddle their boats. If it were not so expensive, I would like to do the day long trip with Marine land tour because they get to see dolphins on their adventure. 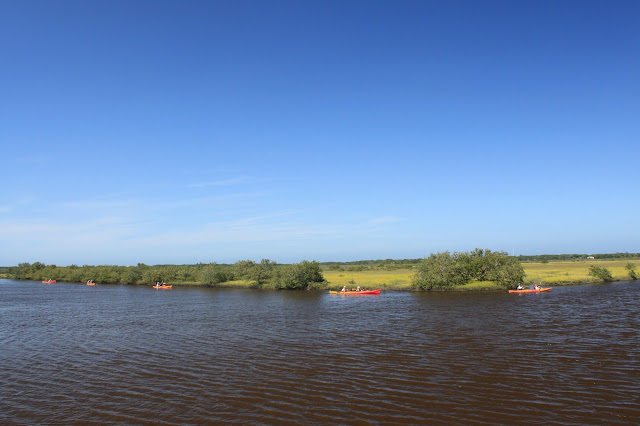 Posted by plfallin at 9:59 PM No comments: 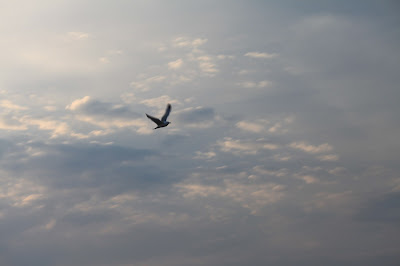 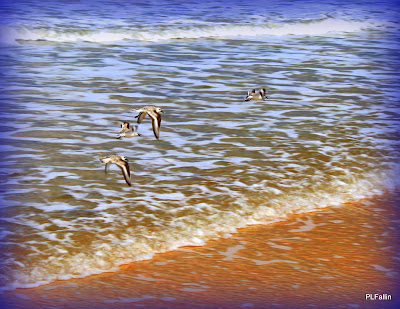 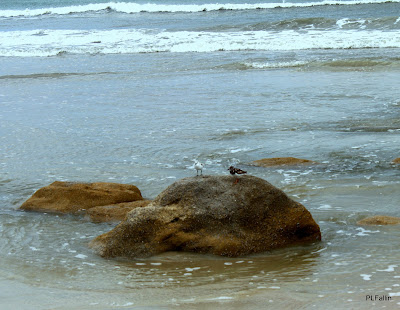 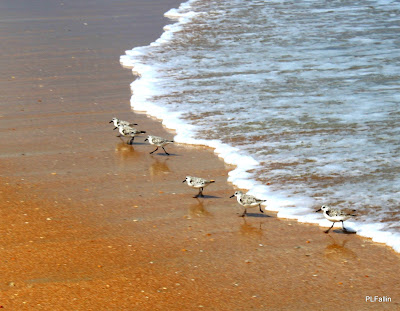 Wild! wild was the storm, and loud was its roar,
And strange were the sights that I hovered o'er:
I saw the babe with its mother die;
I listened to catch its parting sigh;
And I laughed to see the black billows play
With the sleeping child in their gambols gay.
I saw a girl whose arms were white,
As the foam that flashed on the billows' height;
And the ripples played with her glossy curls,
And her cheek was kissed by the dancing whirls;
But her bosom was dead to hope and fear,
For she shuddered not as the shark came near.
I poised my foot on the forehead fair
Of a lovely boy that floated there;
I looked in the eyes of the drowning brave,
As they upward gazed through the glassy wave;
I screamed o'er the bubbles that told of death,
And stooped as the last gave up his breath.
I flapped my wing, for the work was done
The storm was hushed, and the laughing sun
Sent his gushing light o'er the sullen seas
And I tell my tale to the fainting breeze,
Of the hidden things which the waves conceal,
And the sea-bird's song can alone reveal!
Posted by plfallin at 12:51 PM No comments: 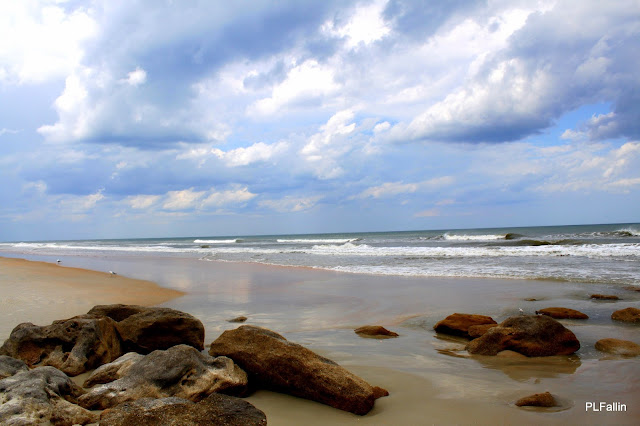 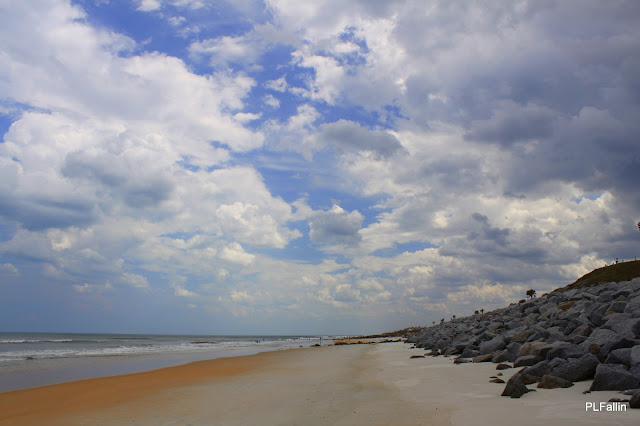 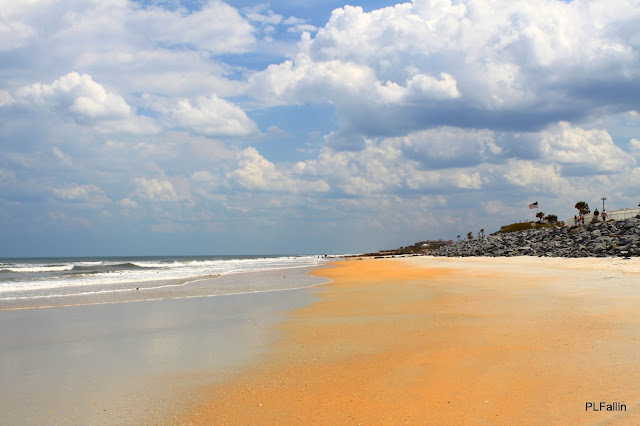 Many states in the mid west are still experiencing snow in early April but in Florida it is now officially spring and sunshine at Marine Land.  Many sea shells were washed ashore and nothing but blue skies, Marshmallow clouds and sunshine.
Posted by plfallin at 8:34 PM No comments: