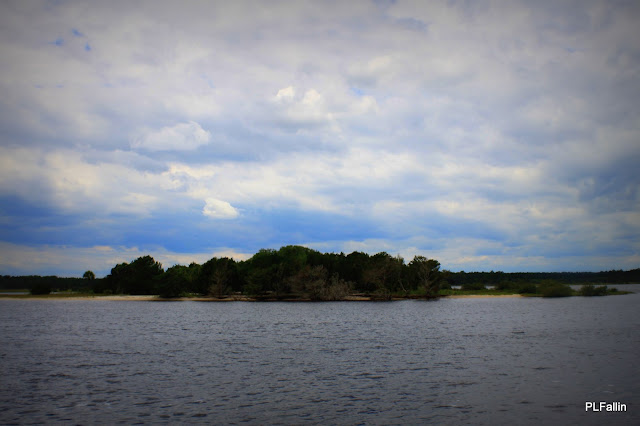 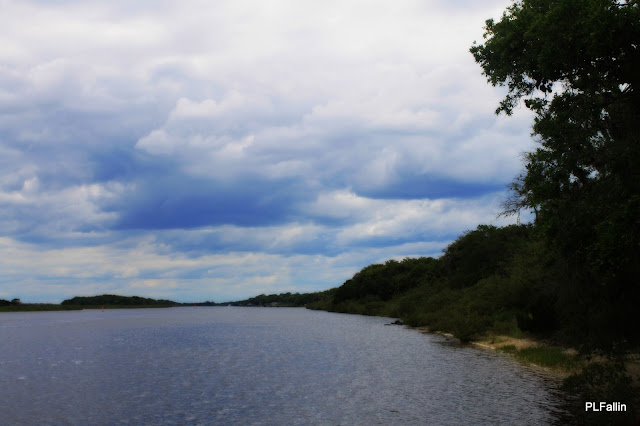 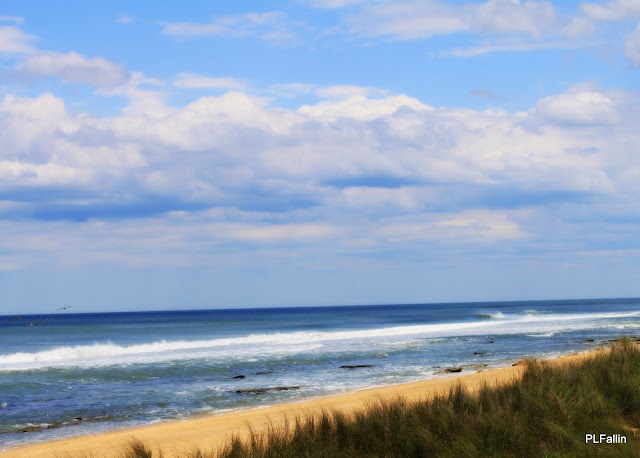 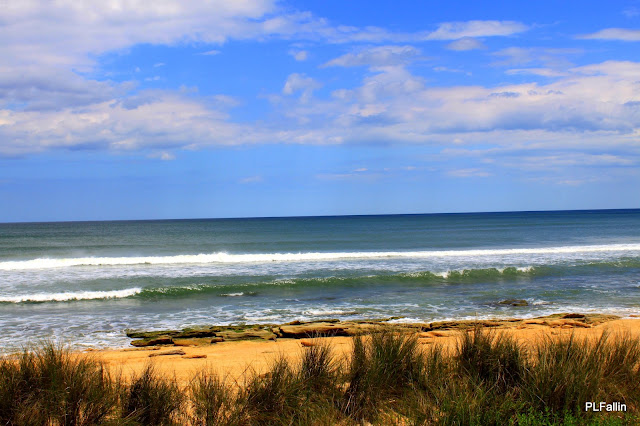 These pictures were taken at the Washington Oaks State Park and Beach.  It had been raining for 3 days and Matanzas River was high and winds were still strong.

Would you hear of an old-time sea-fight?
Would you learn who won by the light of the moon and stars?
List to the yarn, as my grandmother’s father the sailor told it to me.
Our foe was no skulk in his ship I tell you, (said he,)
His was the surly English pluck, and there is no tougher or truer, and never was, and never will be;
Along the lower’d eve he came horribly raking us.
We closed with him, the yards entangled, the cannon touch’d,
My captain lash’d fast with his own hands.
We had receiv’d some eighteen pound shots under the water,
On our lower-gun-deck two large pieces had burst at the first fire, killing all around and blowing up overhead.
Fighting at sun-down, fighting at dark,
Ten o’clock at night, the full moon well up, our leaks on the gain, and five feet of water reported,
The master-at-arms loosing the prisoners confined in the after-hold to give them a chance for themselves.
The transit to and from the magazine is now stopt by the sentinels,
They see so many strange faces they do not know whom to trust.
Our frigate takes fire,
The other asks if we demand quarter?
If our colors are struck and the fighting done?
Now I laugh content, for I hear the voice of my little captain,
We have not struck, he composedly cries, we have just begun our part of the fighting.
Only three guns are in use,
One is directed by the captain himself against the enemy’s mainmast,
Two well serv’d with grape and canister silence his musketry and clear his decks.
The tops alone second the fire of this little battery, especially the main-top,
They hold out bravely during the whole of the action.
Not a moment’s cease,
The leaks gain fast on the pumps, the fire eats toward the powder-magazine.
One of the pumps has been shot away, it is generally thought we are sinking.
Serene stands the little captain,
He is not hurried, his voice is neither high nor low,
His eyes give more light to us than our battle-lanterns.
Toward twelve there in the beams of the moon they surrender to us.