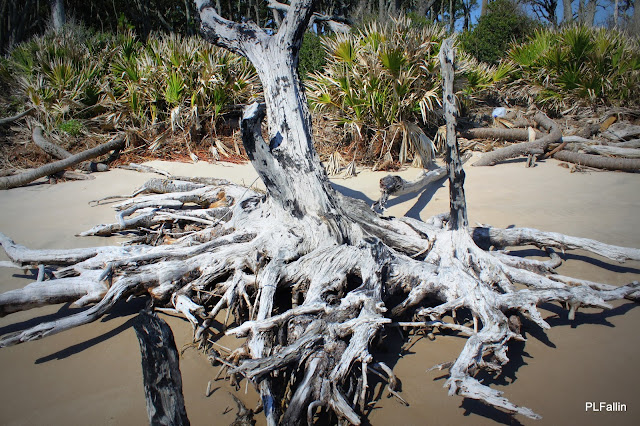 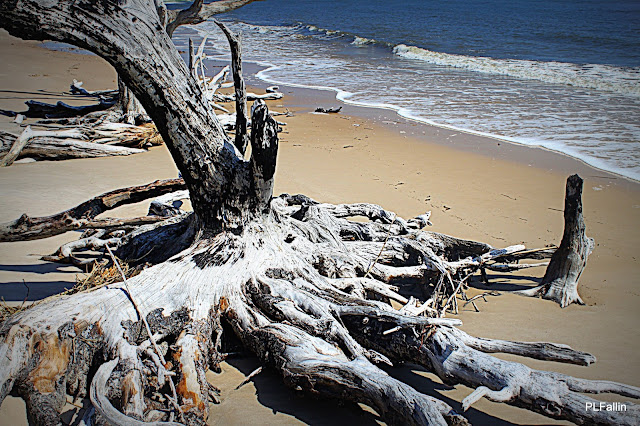 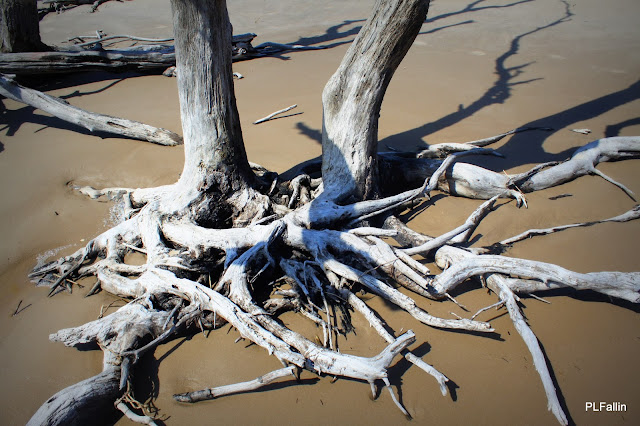 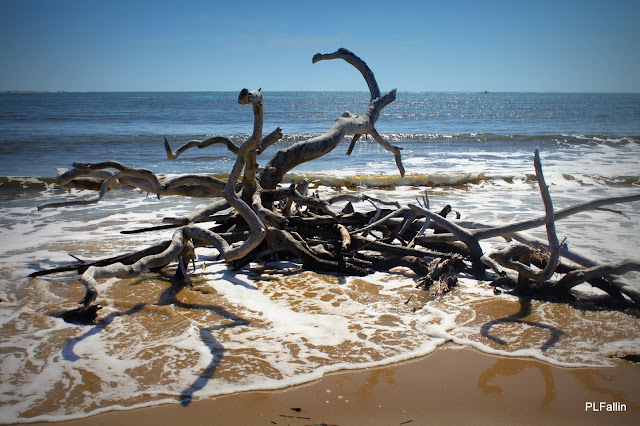 Boneyard Beach is a good name for the driftwood covered beach at Big Talbot Island.  Very usual  trees, shaped like skeletons with pale white limbs that are twisted by the ocean winds and waves at Nassau Sound.  The beach is unspoiled and no motor vehicles allowed and a beautiful place for hiking.

Song of the Sea
by Rainer Maria Rilke

Timeless sea breezes,
sea-wind of the night:
you come for no one;
if someone should wake,
he must be prepared
how to survive you.

Timeless sea breezes,
that for aeons have
blown ancient rocks,
you are purest space
coming from afar…

Oh, how a fruit-bearing
fig tree feels your coming
high up in the moonlight.

Writer and poet, Rilke was considered one of the greatest lyric poets of modern Germany. He created the "object poem" as an attempt to describe with utmost clarity physical objects, the "silence of their concentrated reality." He became famous with such works as Duineser Elegien and Die Sonette an Orpheus . They both appeared in 1923. After these books, Rilke had published his major works, believing that he had done his best as a writer.
Biography
Posted by plfallin at 9:08 PM