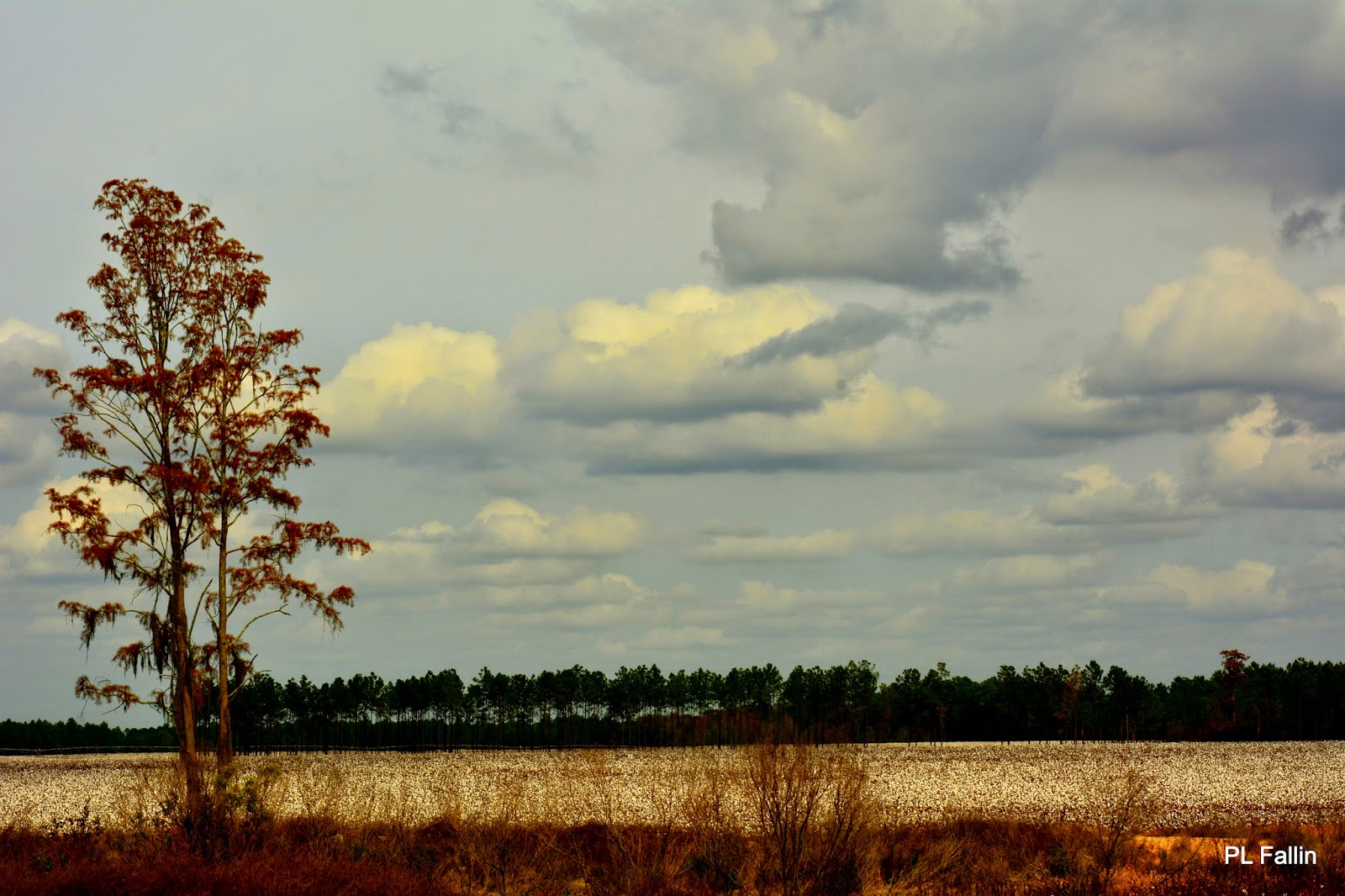 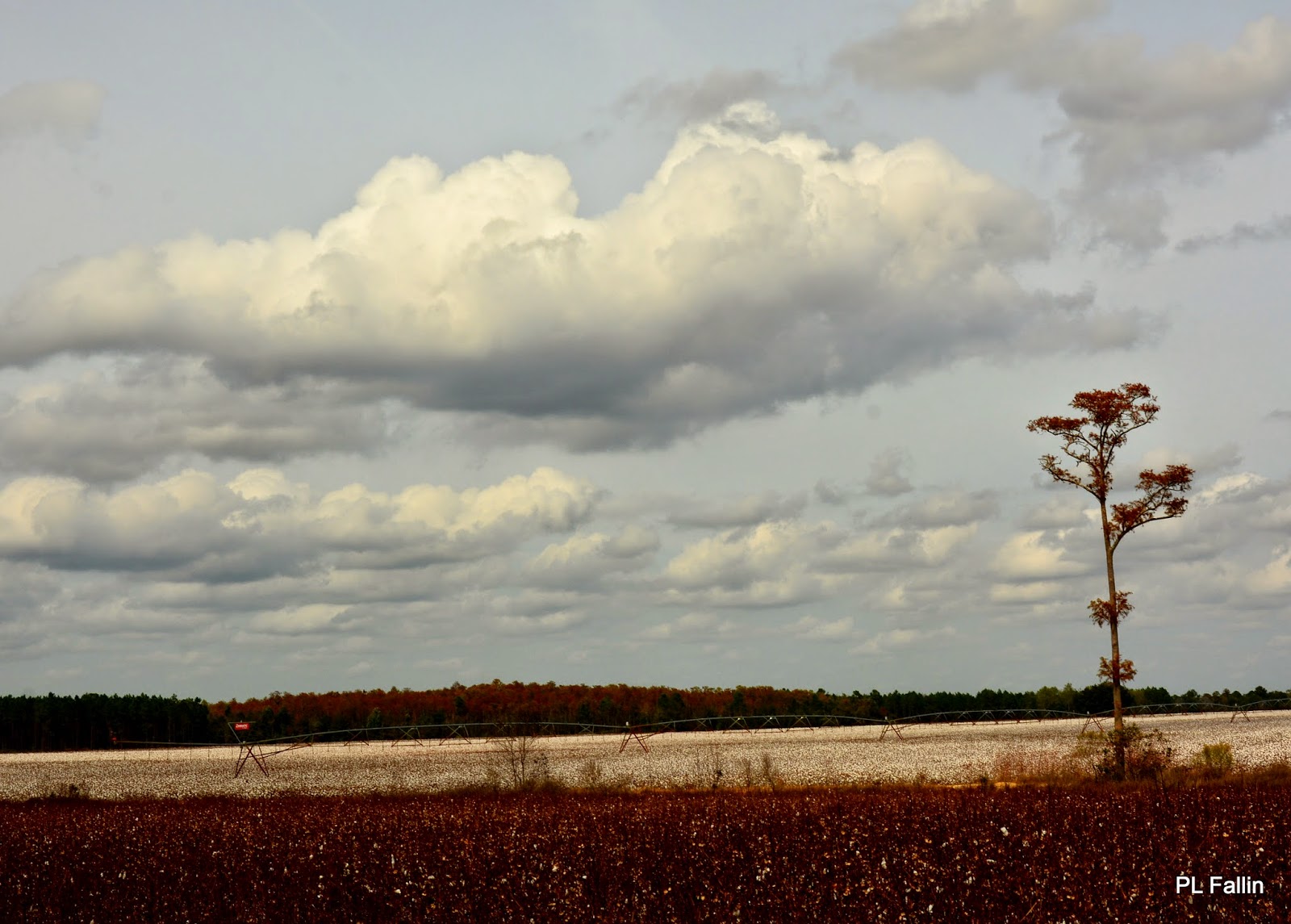 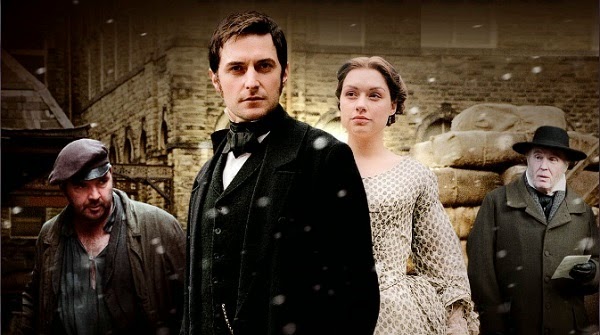 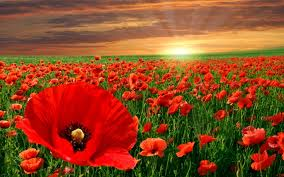 Following the death of his friend - Alexis Helmer - during the Second Battle of Ypres, Major John McCrae (a Canadian medical doctor from Guelph, Ontario) wrote "In Flanders Fields."
McCrae's poem was published in the British magazine, Punch, in December of 1915.  It was soon printed elsewhere, including the United States (then contemplating whether to join the war).
During the late afternoon of April 22, 1915, the Second Battle of Ypres began.  (The First Battle of Ypres took place during the autumn of 1915.)  The Second Battle produced mass casualties:  Finally, after four days of severe fighting, most of the Canadian forces were withdrawn on 26 April [1915]. About 6000 officers and men of the Canadian Division had been killed, wounded, captured, or had simply disappeared.
Posted by plfallin at 10:47 PM No comments: