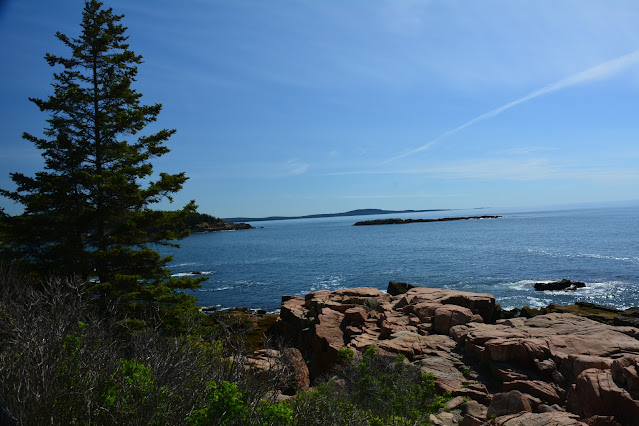 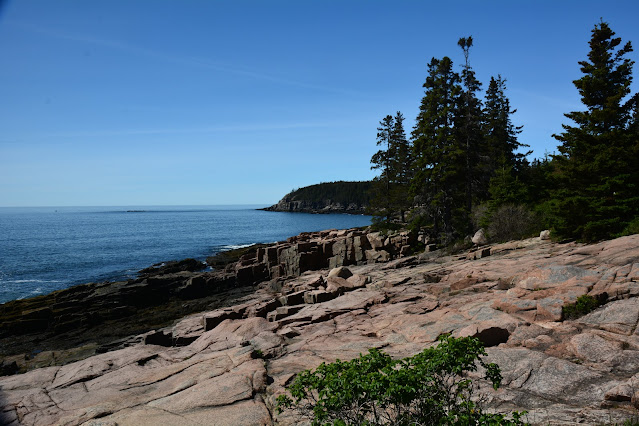 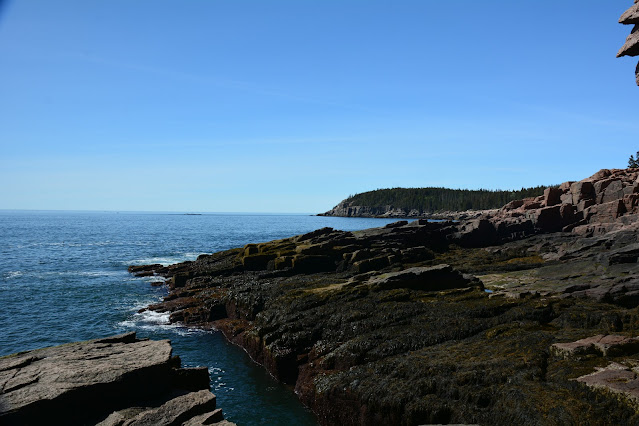 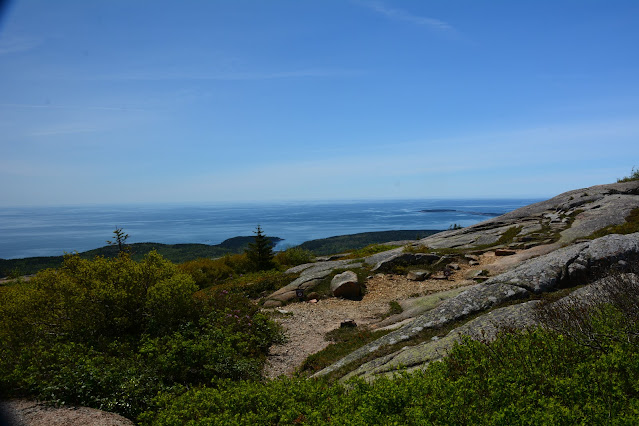 In the beginning God created the heavens and the earth.

Then God said, "Let there be light, that it was good; and God divided the light from the darkness.

God called the light Day, and the darkness He called Night.  So the evening and the morning were the first day.

Then God said, "Let there be a firmament in the midst of the waters, and let it divide the waters from the waters.

And God called the firmament Heaven.  So the evening and morning were the second day.

Then God said, "Let the waters under the heavens be gathered together into one place, and let the dry land appear"; and it was so.

And God called the dry land Earth, and the gathering together of the waters He called Seas.  And God saw that it was good.

Posted by plfallin at 9:33 PM No comments: 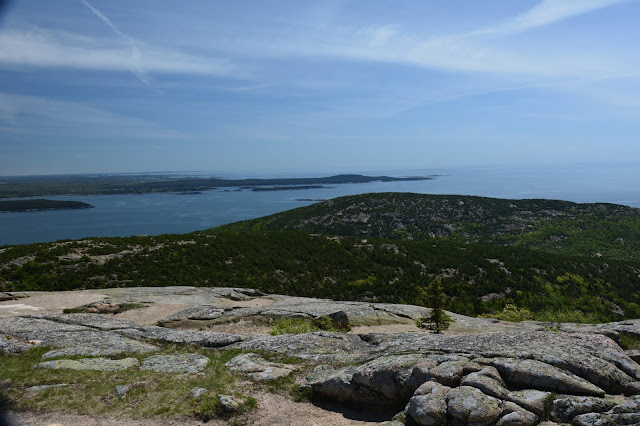 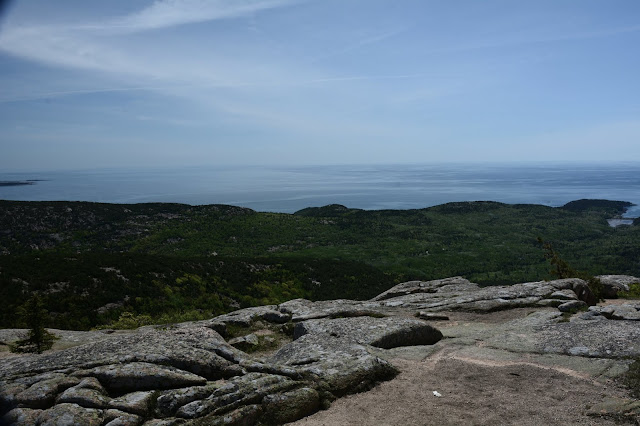 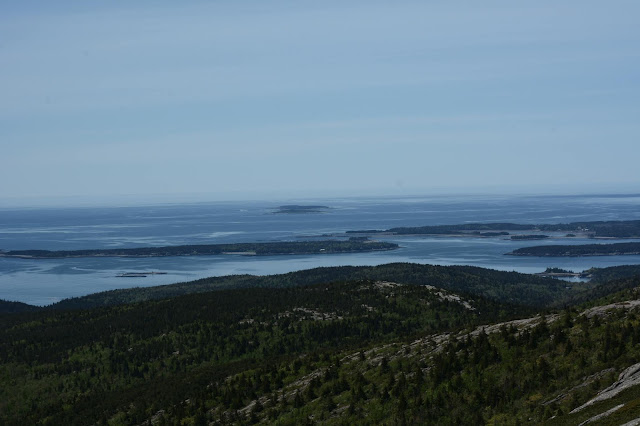 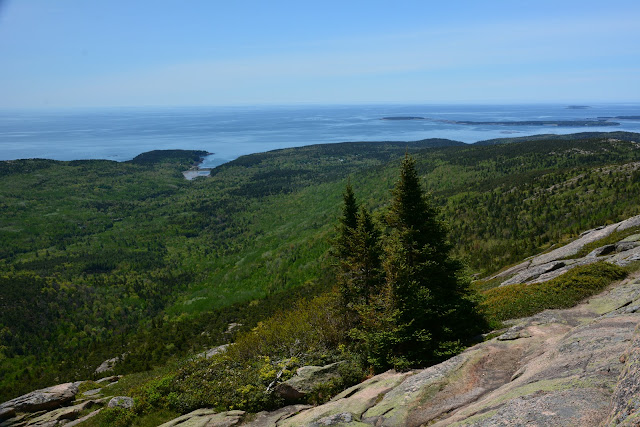 Crown Jewel of the Atlantic 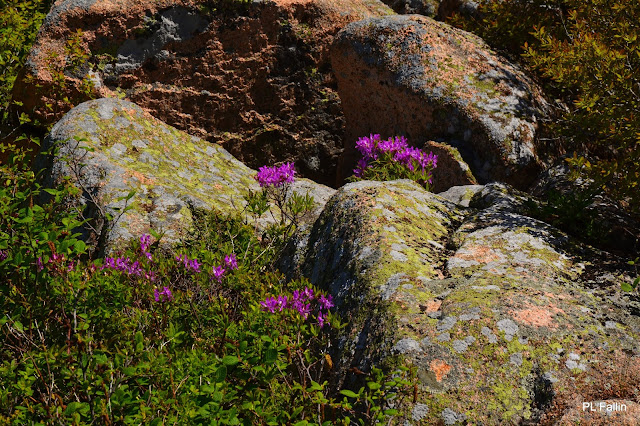 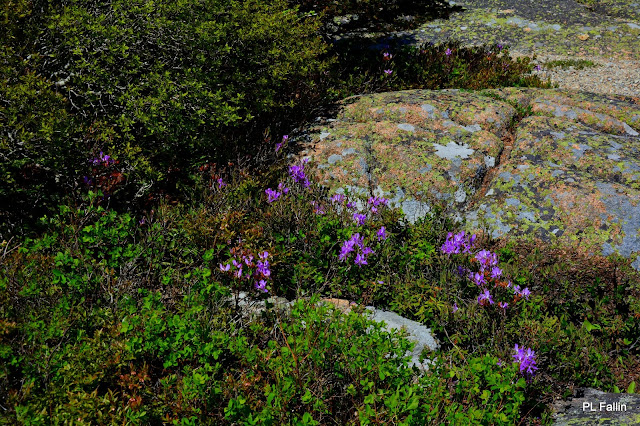 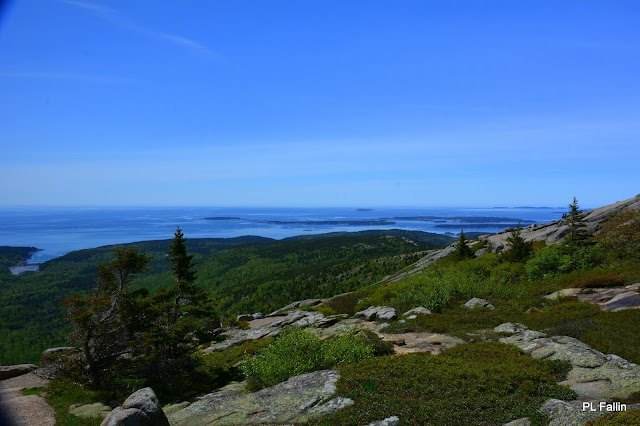 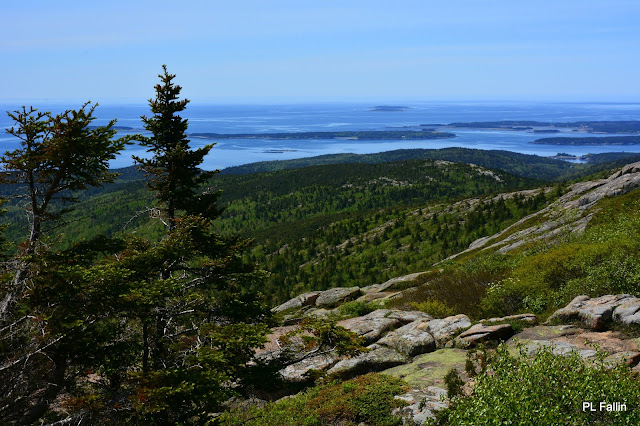 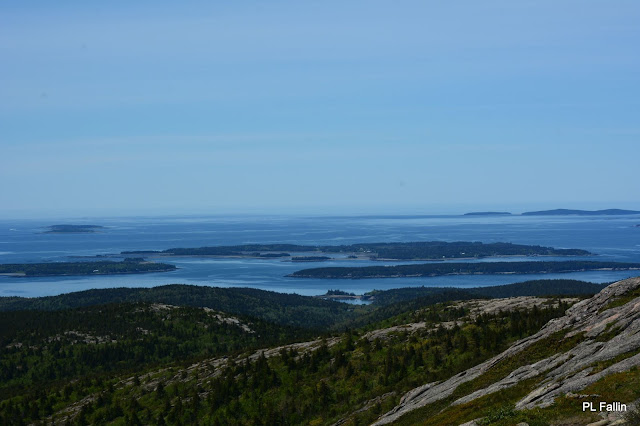 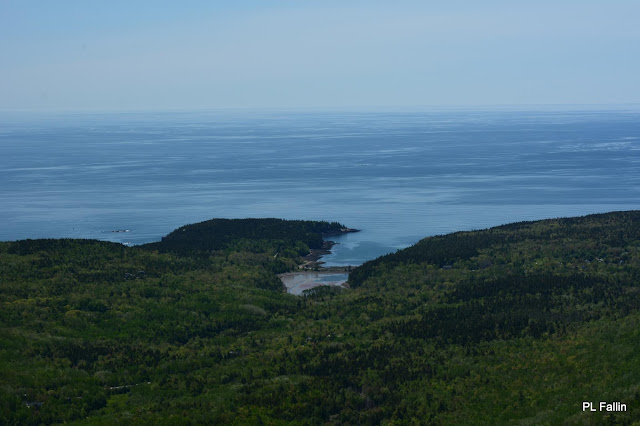 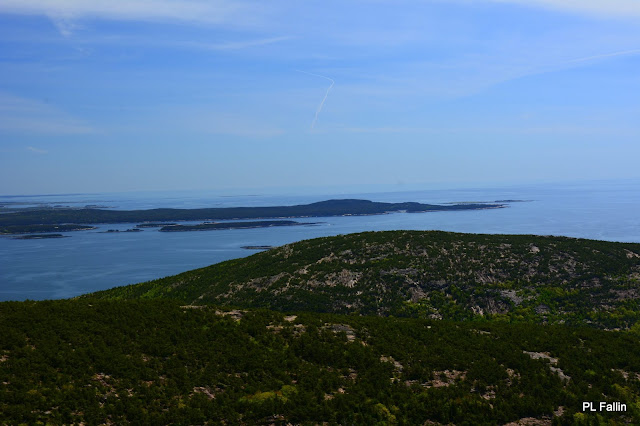 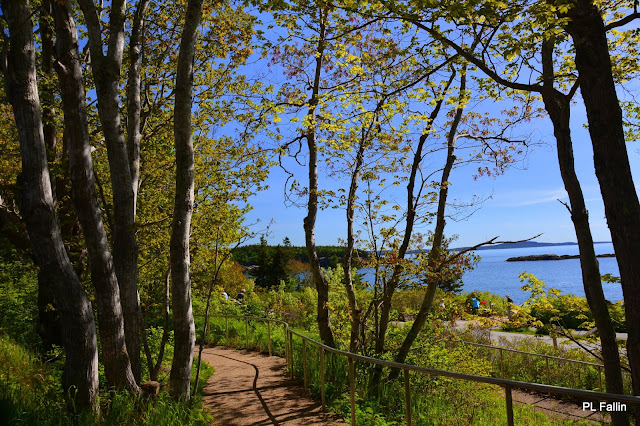 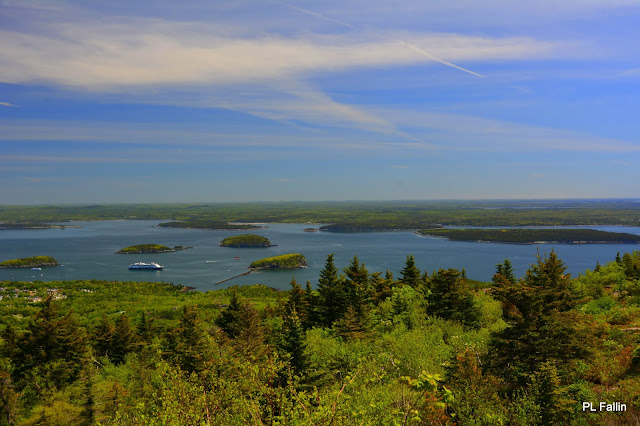 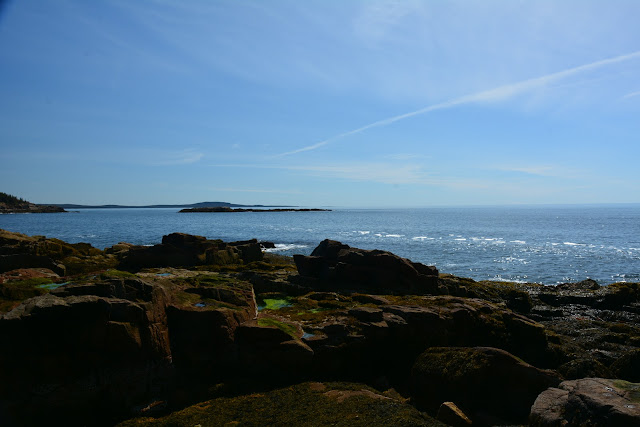 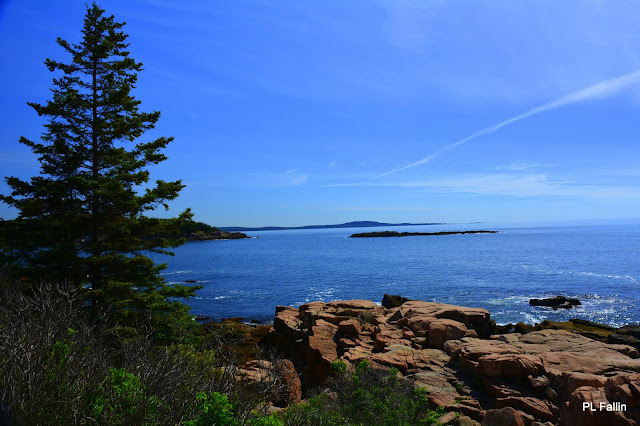 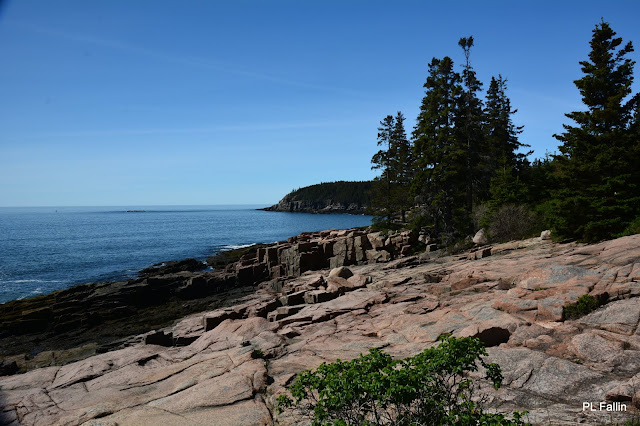 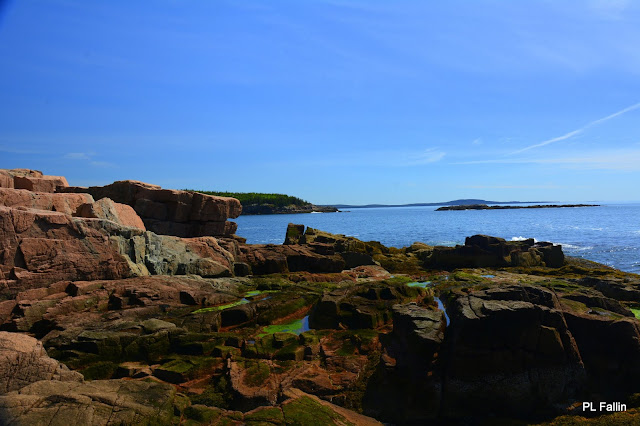 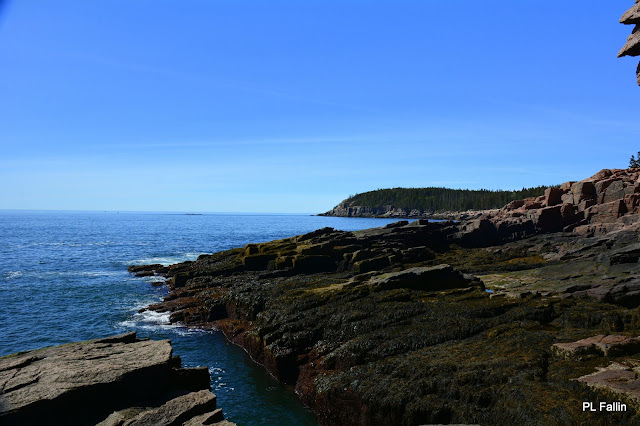