The Highest Wave Every Recorded 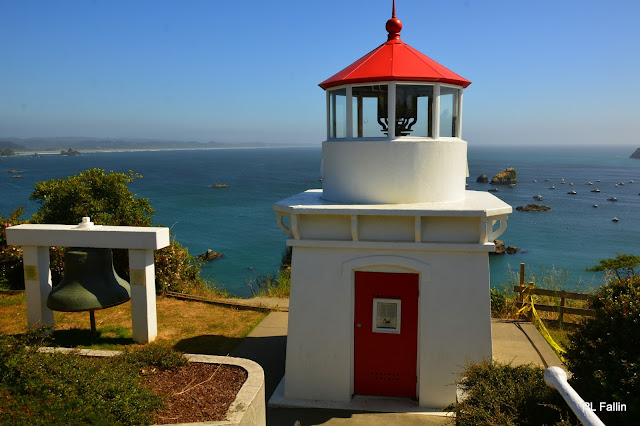 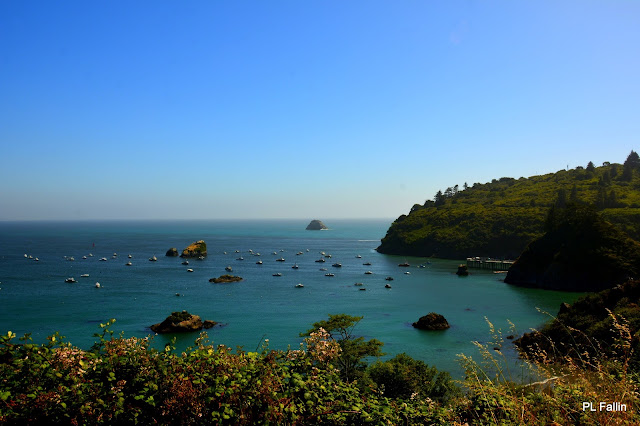 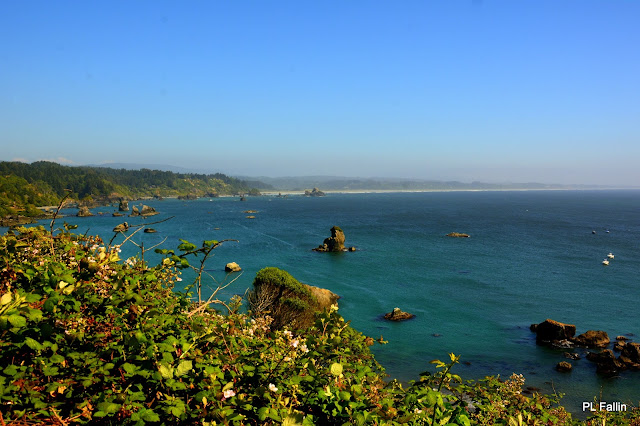 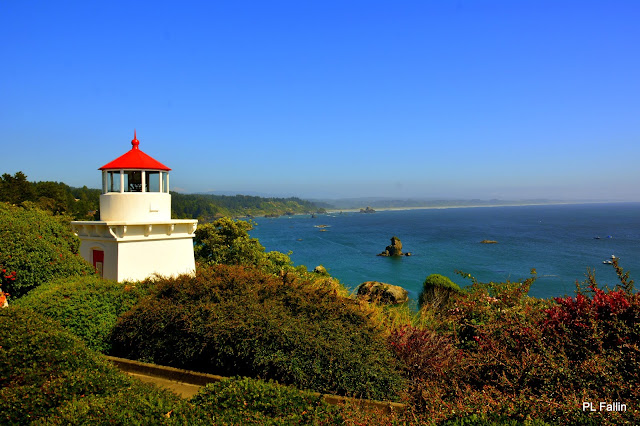 Over one hundred years ago, the lighthouse at Trinidad Head was assaulted by a wave of monstrous proportions. Although the details are unclear, historians know that the storm that produced the waves was unusual. They believe that the highest wave ever recorded struck in Trinidad on December 31, 1913. Lighthouse Keeper, Fred Harrington, was performing his duties in the lighthouse perched 196 feet above sea level during a ferocious winter storm. As he turned to wipe the lantern room windows, he observed "a sea of unusual height". In his words, " The sea itself fell onto the top of the bluff and struck the tower on a level with the balcony, making a terrible jar." The spray flew forty feet above the crest. The lens was thrown off level by the wave but the plucky Mr. Harrington had the light back in operation in a half an hour. Harrington also recorded observing waves crashing over nearby Pilot Rock (103 feet) - known as "a perfect 10 over Pilot" these days.
Posted by plfallin at 12:06 PM No comments: