Rabbit's Fireballs and Creation of the Rockies 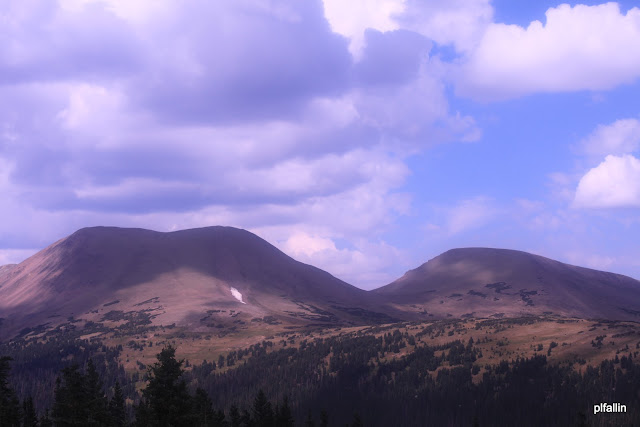 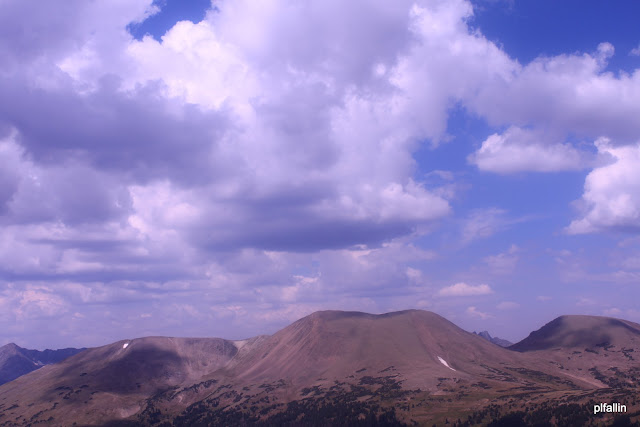 RABBIT'S FIREBALL AND THE CREATION OF THE ROCKY MOUNTAINS AND COLORADO RIVER
(Northern Ute; Duncan 2002a; Version 1)
"The rabbit had this big ball of fire, a fireball—that was his power—he
threw it up in the air and it spun around up in the sky, came back down and he
caught it again. Then he said, 'Watch this, I’m going to throw this,' so he threw
that and this ball was moving, it cut into the ground, lot of things were flying up in
the air, valleys were created by that ball. It went on and on and on bouncing
around here and there. Finally it returned again, and they were standing on top
of a mountain."
This was how the Rocky Mountains, rivers and valleys were formed.  Did J.R. Tolkien know about the Ute Indians legend of the powerful Rabbit who created the Rocky Mountains, the meadows, and rivers?  The Hobbit is very much like a personification of a Rabbit with human characteristics who lives in the meadows in a hole on the side of a hill, etc.  There are many who would dispute this observation.  Middle-Earth is an independent world abiding by its own rules but so is nature anywhere.  The Rockies is as dangereous as it is beautiful with its own "Misty mountains, Big and Long Meadows, The Running River, Forest, Bears, Spiders, and other wild creatures of all sizes.  Pikes Peak, the tallest mountain at 14,110 sq ft above sea level, is "The Lonely Mountain" of the Rabbit's Fireball creation.  Sometime to think about!