"Ring Around O' Rosies" A Poem of Darkness 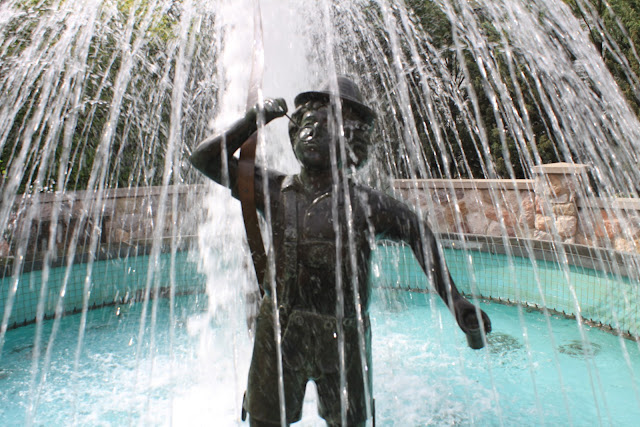 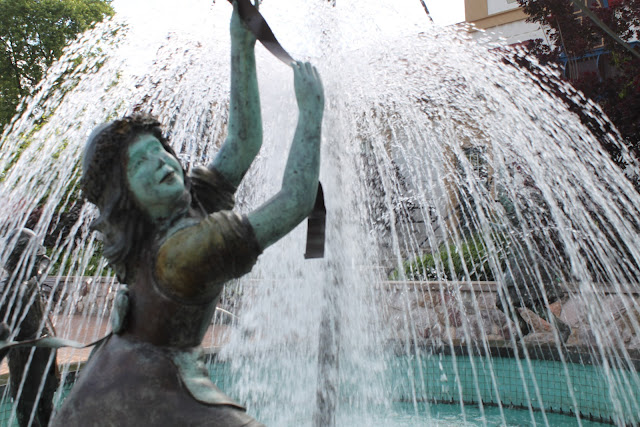 Are the children Singing "Ring Around O'Rosies?"

" Ring around the roses
pocket full of poses
atishoo, atishoo
we all fall down."

What is the dark truth that lies deep in the meaning of the poem?  What was I as a child singing?
It is about the plague that struck England in 15 Th century. Also referred to as 'Black Death" had almost killed 1/3 rd population of Europe.It also refers to many other diseases that hit Europe around the same time.  The ring around roses basically means the rat bites became cherry red in color,being the first sign of plague. It is also related to infectious diseases such as " Rubella". Rubella is German measles, it causes rashes, head aches , fever and discomfort. Pocket full of poses means, people being effected by plague would become patients of respiratory infection further leading to seizures. Further others symptoms of plague were were cold,abdominal pain, swelling of the lymph nodes, fever, chills, chest pain, headaches and weakness, that explain the "Atishoo".
Posted by plfallin at 4:37 PM