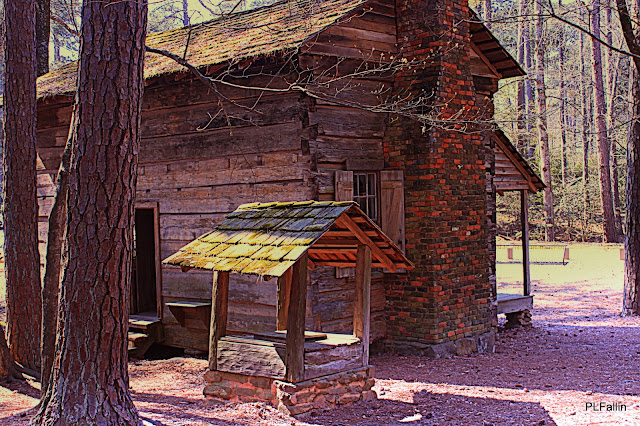 From The Complete Poems by Randall Jarrel

In 1914, Randall Jarrell was born in Nashville, Tennessee. He earned bachelor's and master's degrees from Vanderbilt University. From 1937 to 1939 he taught at Kenyon College, where he met John Crowe Ransom and Robert Lowell, and then at the University of Texas.
His first book of poems, Blood for a Stranger, was published in 1942, the same year he enlisted in the Army Air Corps. He soon left the Air Corps for the army and worked as a control tower operator, an experience which provided much material for his poetry.

Following the war, Jarrell accepted a teaching position at the Woman's College of the University of North Carolina, Greensboro, and remained there, except for occasional absences to teach elsewhere, until his death. Even more than for his poems, Jarrell is highly regarded as a peerless literary essayist, and was considered the most astute (and most feared) poetry critic of his generation.