"Not all Those Who Wander are Lost" - The Riddle of Strider 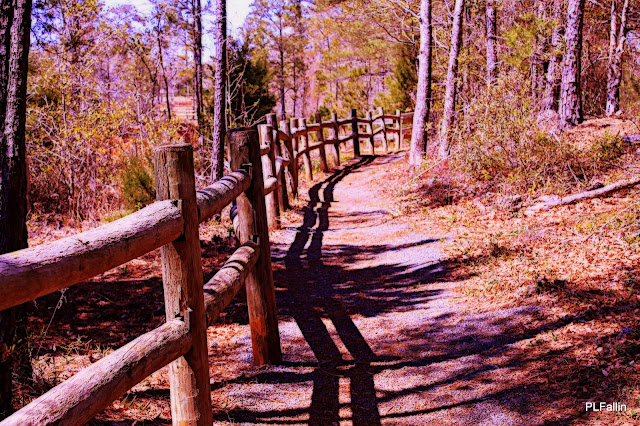 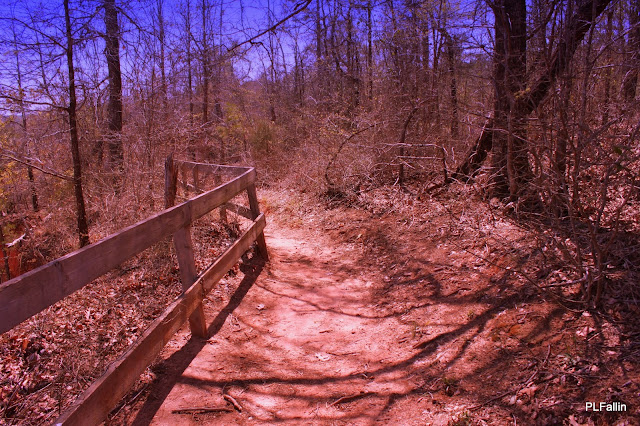 The Riddle of Strider
All that is gold does not glitter,
Not all those who wander are lost;
The old that is strong does not wither,
Deep roots are not reached by the frost.

From the ashes a fire shall be woken,
A light from the shadows shall spring;
Renewed shall be blade that was broken,
The crownless again shall be king.

The poem is first given in the letter left for Frodo by Gandalf in Bree. In that letter, it appears as part of a postscript reminding Frodo to make sure that the "Strider" he meets is "the real Strider". The poem thus appears in that context as a means of identifying Aragorn. Aragorn indeed later quotes the first two lines, not knowing the poem is in the letter, and this does help to confirm his identity. Bilbo himself recites the poem at the Council of Elrond when Boromir expresses doubts about Aragorn's claim to be the Heir of Isildur.
Posted by plfallin at 2:12 PM