'The Road Goes Ever On' - Fort Frederica 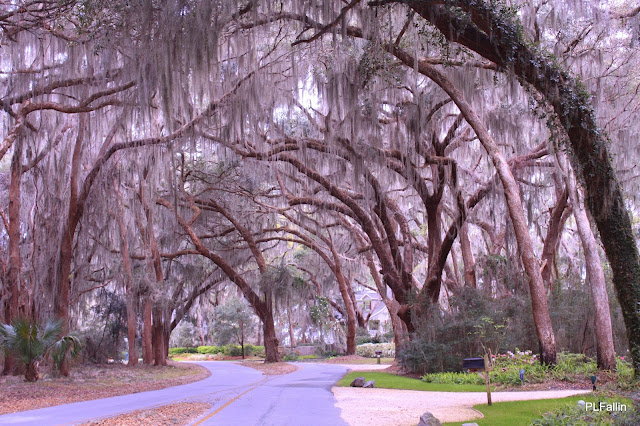 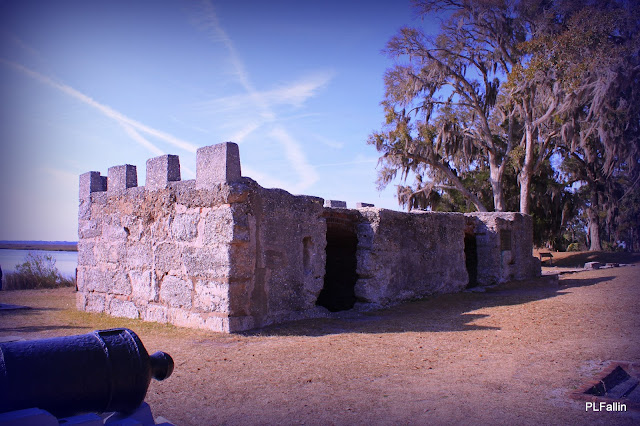 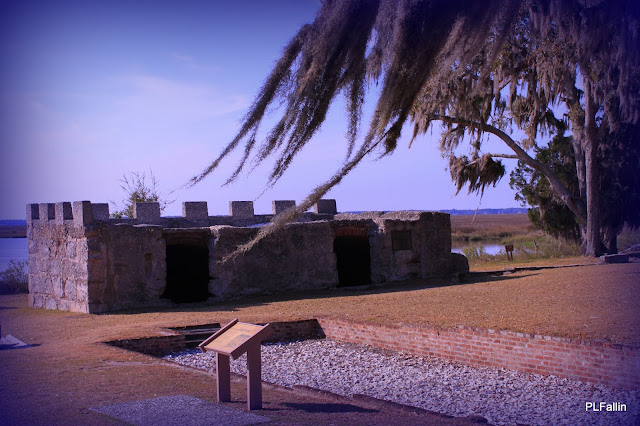 Fort Frederica National Monument, on St. Simons Island, Georgia represents the struggle between Great Britain and Spain for domination of the New World. Fort Frederica was the focus of defense for the fledgling English colony of Georgia. The remains of the fortified settlement, established in 1736 by the founder of Georgia, Gen. James Edward Oglethorpe, include ruins of the fort, barracks, walls, moat, and several houses. The fort was established at a time when Great Britain, France and Spain all claimed the area.
The Road Goes Ever On
by J R R Tolkien


Roads go ever ever on,
Over rock and under tree,
By caves where never sun has shone,
By streams that never find the sea;
Over snow by winter sown,
And through the merry flowers of June,
Over grass and over stone,
And under mountains in the moon.

Roads go ever ever on
Under cloud and under star,
Yet feet that wandering have gone
Turn at last to home afar.
Eyes that fire and sword have seen
And horror in the halls of stone
Look at last on meadows green
And trees and hills they long have known.

The original version of the song is recited by Bilbo in chapter 19 of The Hobbit, at the end of his journey back to the Shire.