The Lily by William Blake 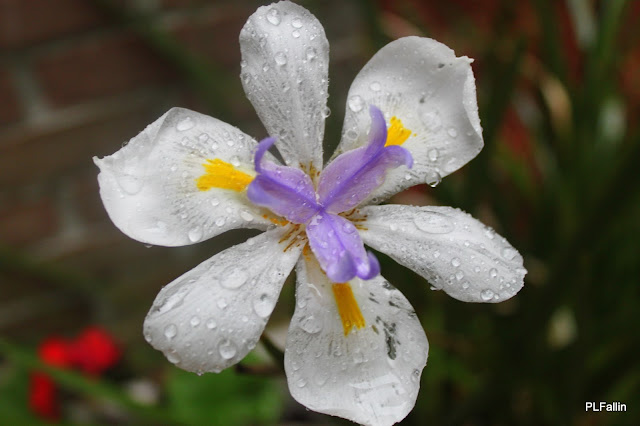 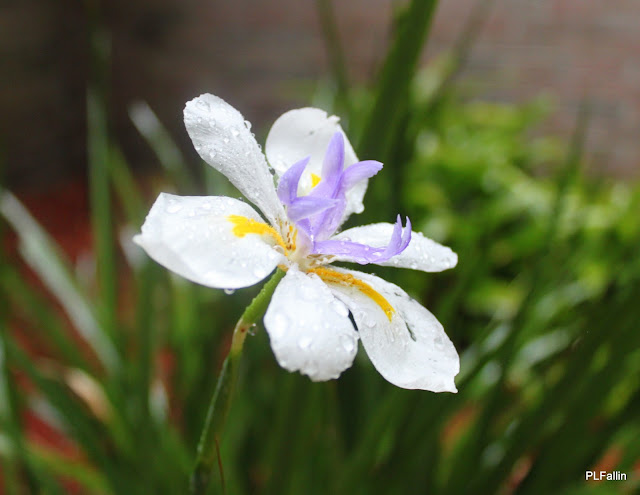 Since the beginning of time, lilies have played significant roles in allegorical tales concerning the sacrament of motherhood. Roman mythology links it to Juno, the queen of the gods. The story goes that while Juno was nursing her son Hercules, excess milk fell from the sky. Although part of it remained above the earth (thus creating the group of stars known as the Milky Way), the remainder fell to the earth, creating lilies. Another tradition has it that the lily sprang from the repentant tears of Eve as she went forth from Paradise.  This is one of the few lilies that grew in my yard this spring.

The Lily
by William Blake

The modest Rose puts forth a thorn,
The humble sheep a threat'ning horn:
While the Lily white shall in love delight,
Nor a thorn nor a threat stain her beauty bright.
Posted by plfallin at 8:51 PM