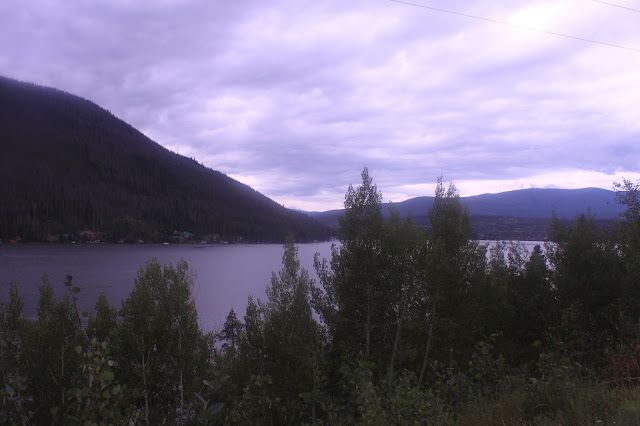 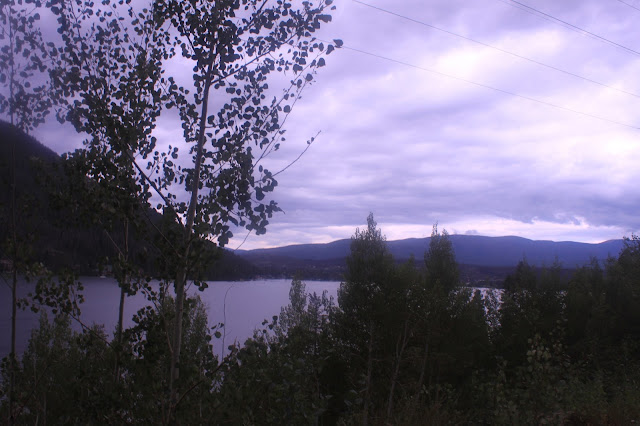 The wind was on the withered heath,

but in the forest sirred no leaf:
there shadows lay by night and day,
and dark things crept beneath.

The wind came down from mountains cold,
and like a tide it roared and rolled;
the branches groaned, the forest moaned,
and leaves were laid upon the mould.

The wind went on from West to East;
all movement in the forest ceased,
but shrill and harsh across the marsh
its whistling voices were released.

The grass hissed, their tassels bent,
the reeds were rattling-on it went
o'er shaken pool under heavens cool
where racing clouds were torn and rent.

It passed the lonely Mountain bare
and swept above the dragon's lair:
there black and dark lay boulders stark
and flying smoke was in the air.

It left the world and took its flight
over the wide seas of the night.
the moon set sail upon the gale,
and stars were fanned to leaping light.