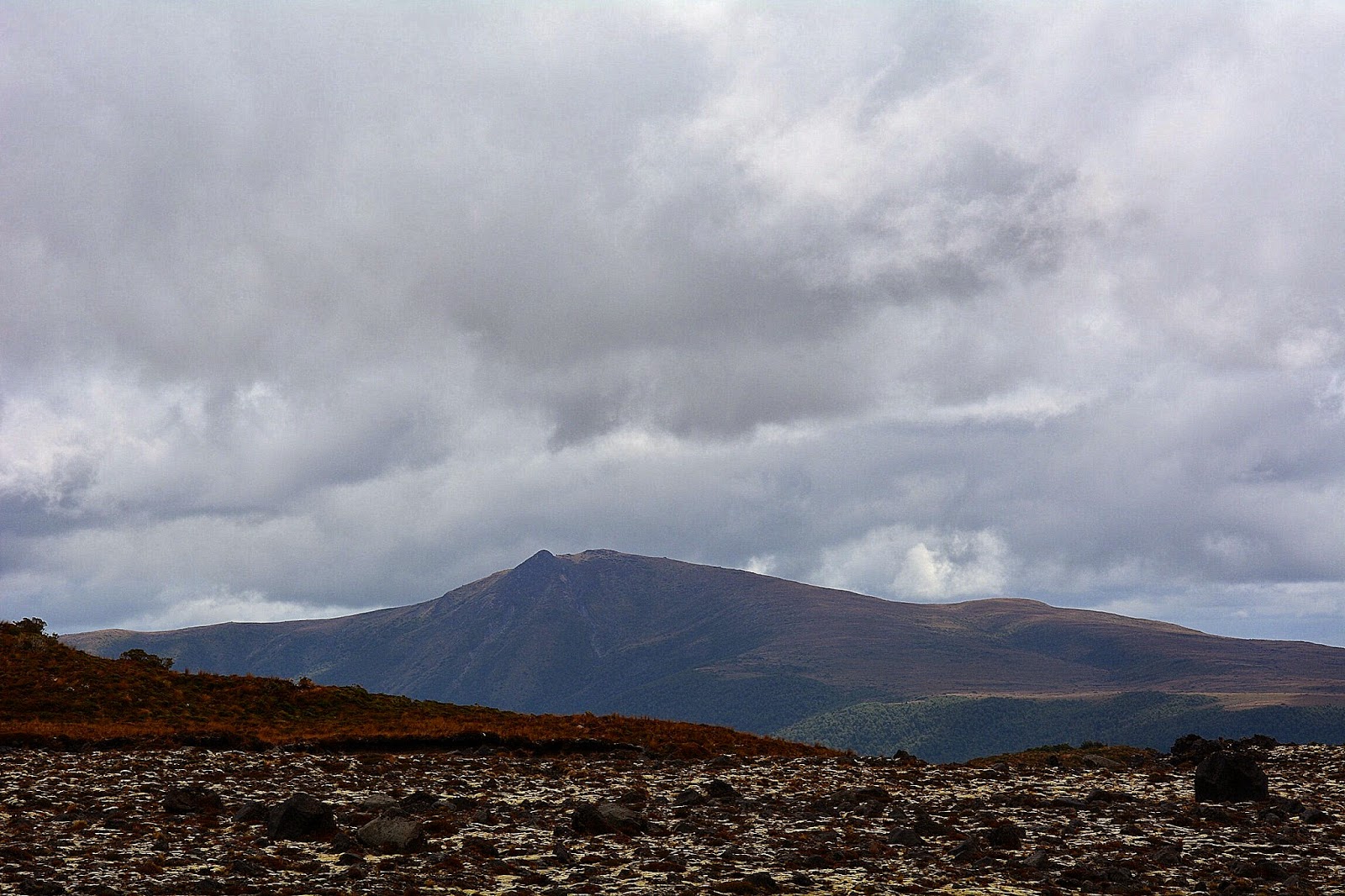 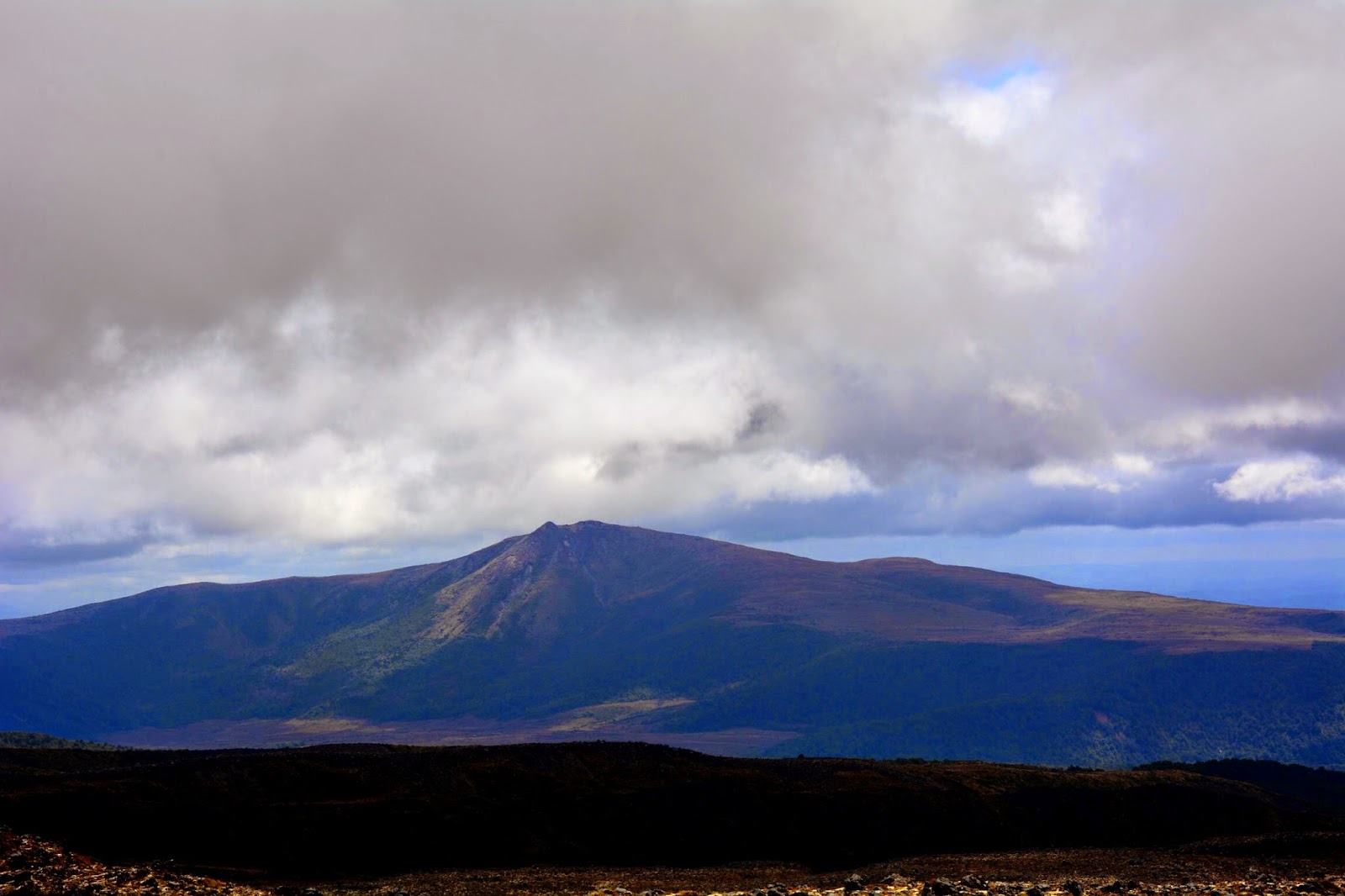 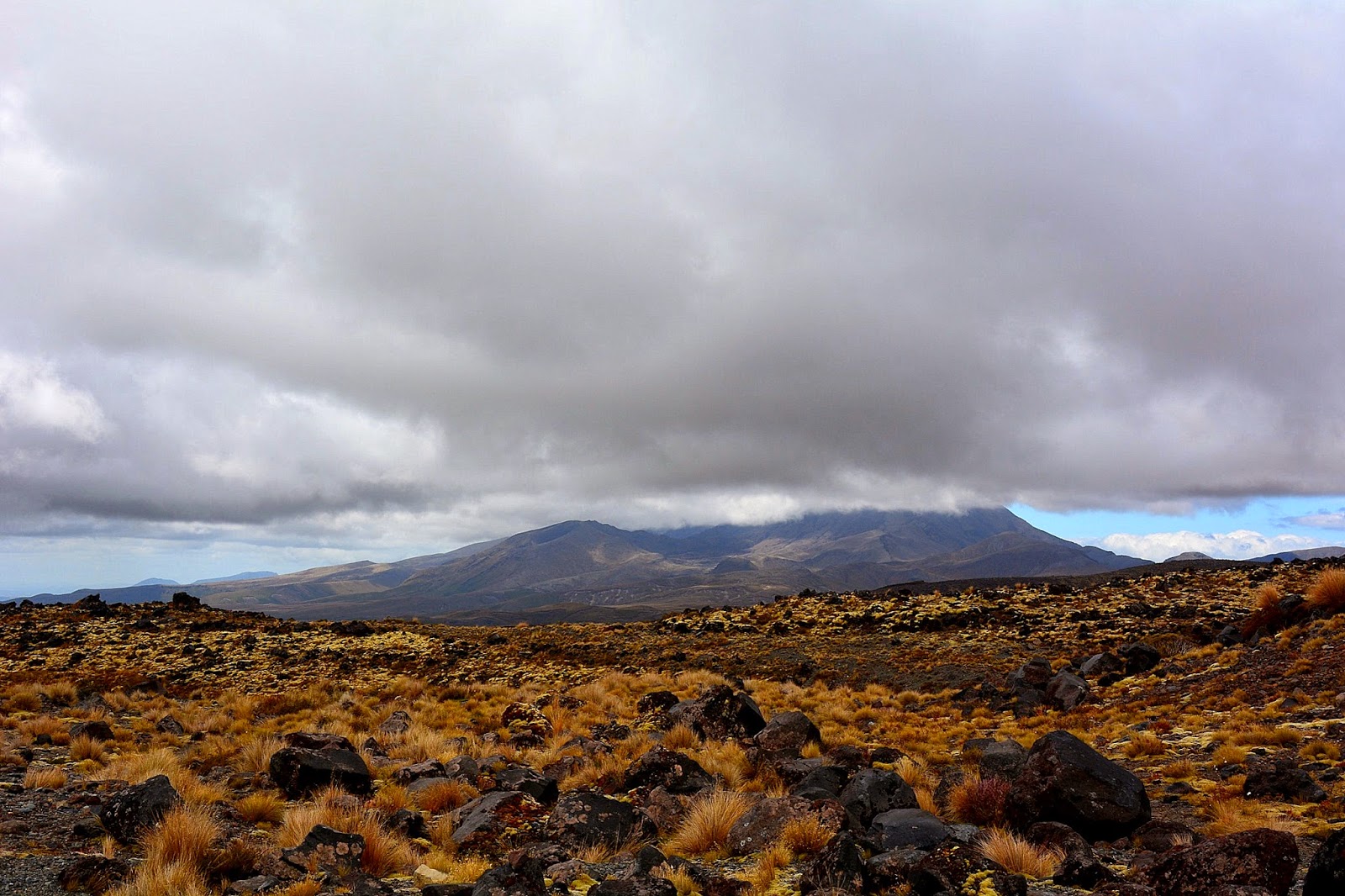 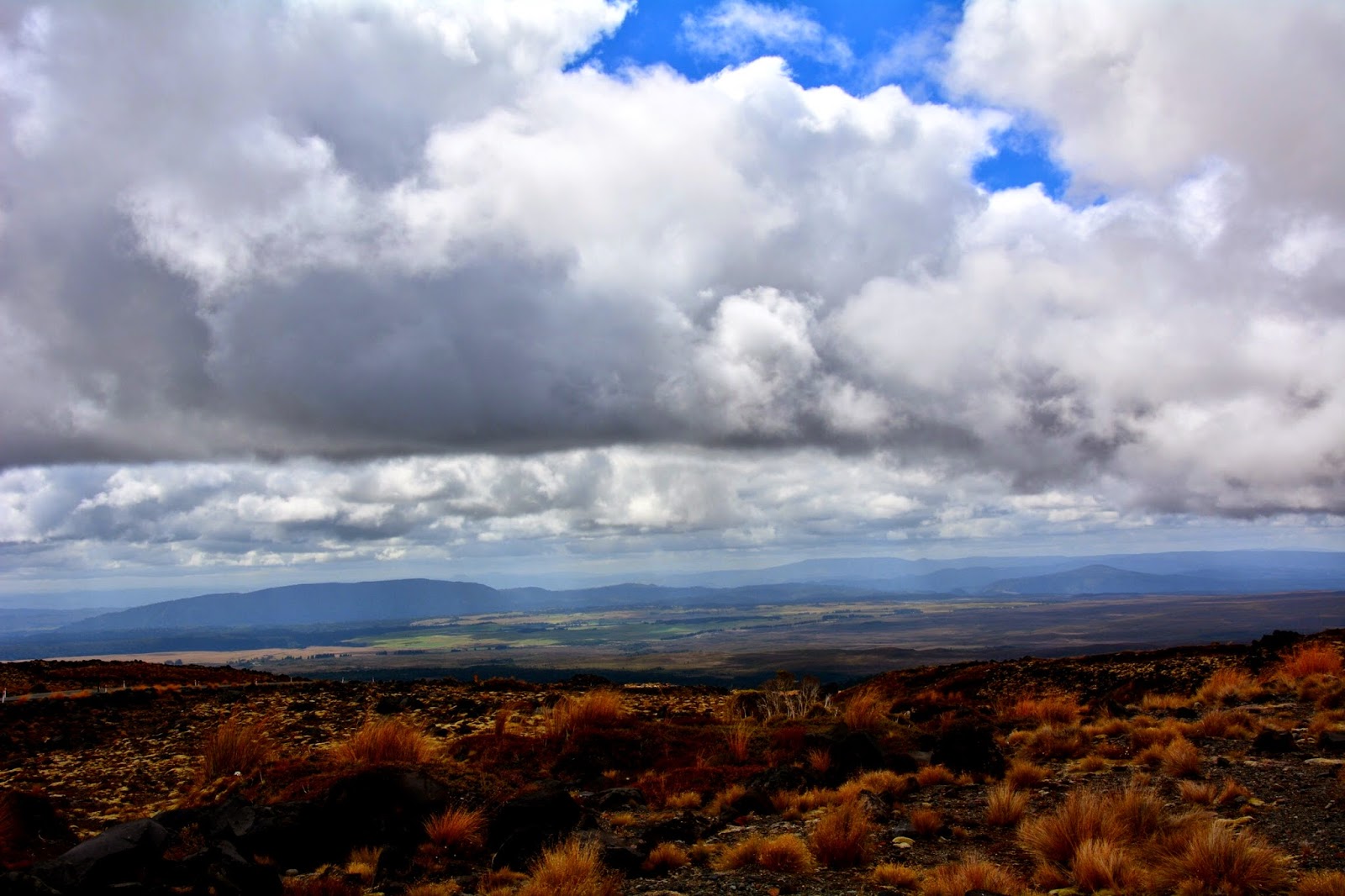 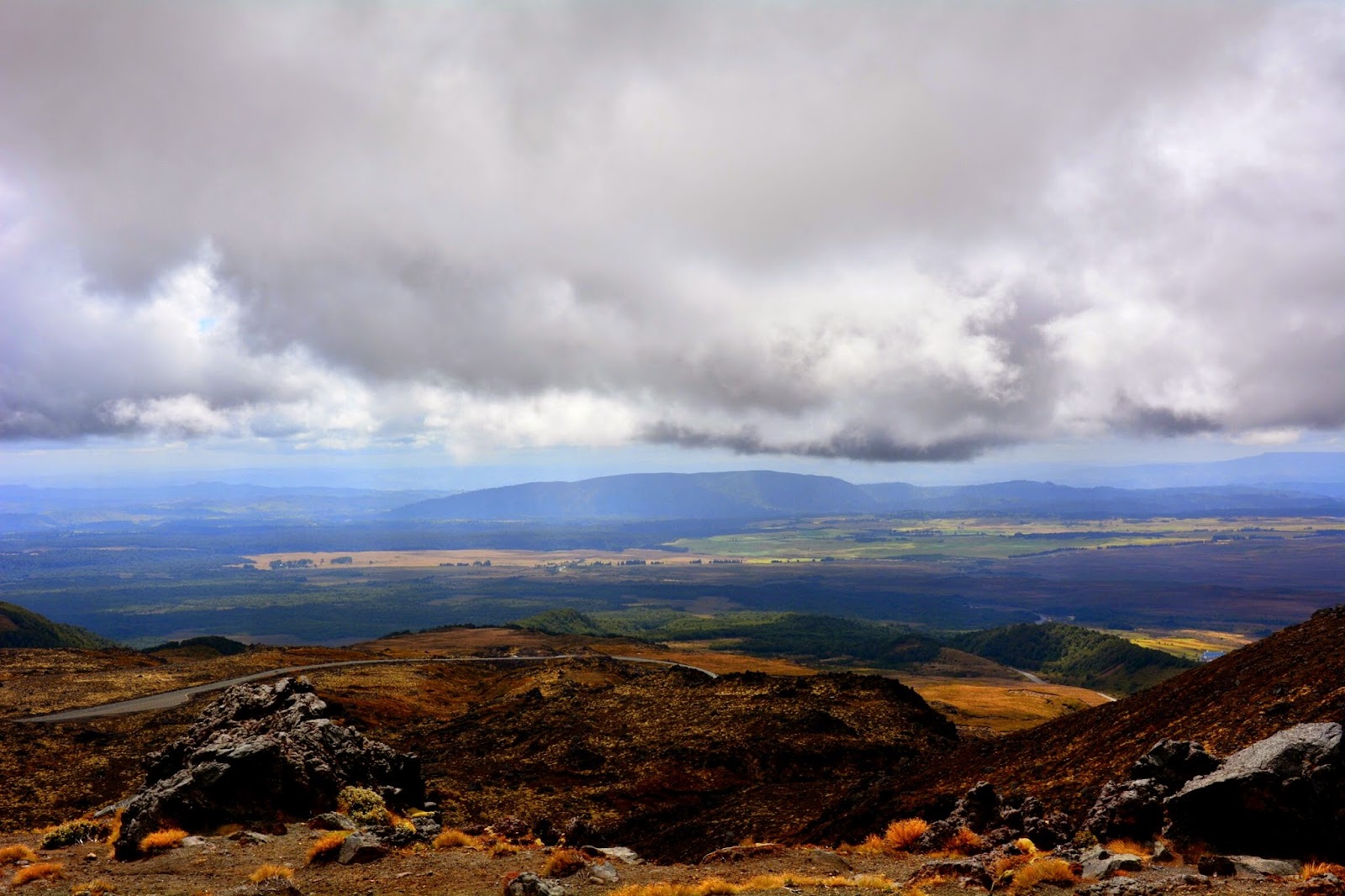 Mt. Ruaphue and the surrounding valley was visually stunning. There is a lot of moss at Mt. Ruaphue and it is endangered and very old. It is is the tallest mountain in the North Island and very sacred lands to the local Maori Iwi (tribes).  Scenes from The Hobbit An Unexpected Journey was filmed at Mt. Ruaphue. They had to construct a scaffolding to protect the moss and other plants.


Maori Legend of Mounts Ruapehu and Taranaki (Egmont)
Ruapehu, the beautiful maid, was married to Taranaki. One day, while her husband was away hunting, she was wooed and won by Tongariro. When Taranaki returned at the end of the day he surprised the guilty pair. A titanic battle ensued in which Taranaki was defeated. He retreated towards the west coast, carving out the course of the Wanganui River as he went. When he reached the coast he moved northwards to the western extremity of the North Island, where he rested. Taranaki, now sits in silence looking towards his wife and his rival. In spite of her infidelity, Ruapehu still loves her husband and sighs occasionally as she remembers him, while the mist, which drifts eastward from his head, is the visible sign of Taranaki's love for her. For his part, Tongariro, who despairs of ever possessing her again, smokes and smoulders with anger.
Posted by plfallin at 5:35 PM