'A Room With A View' Whakapapa Village 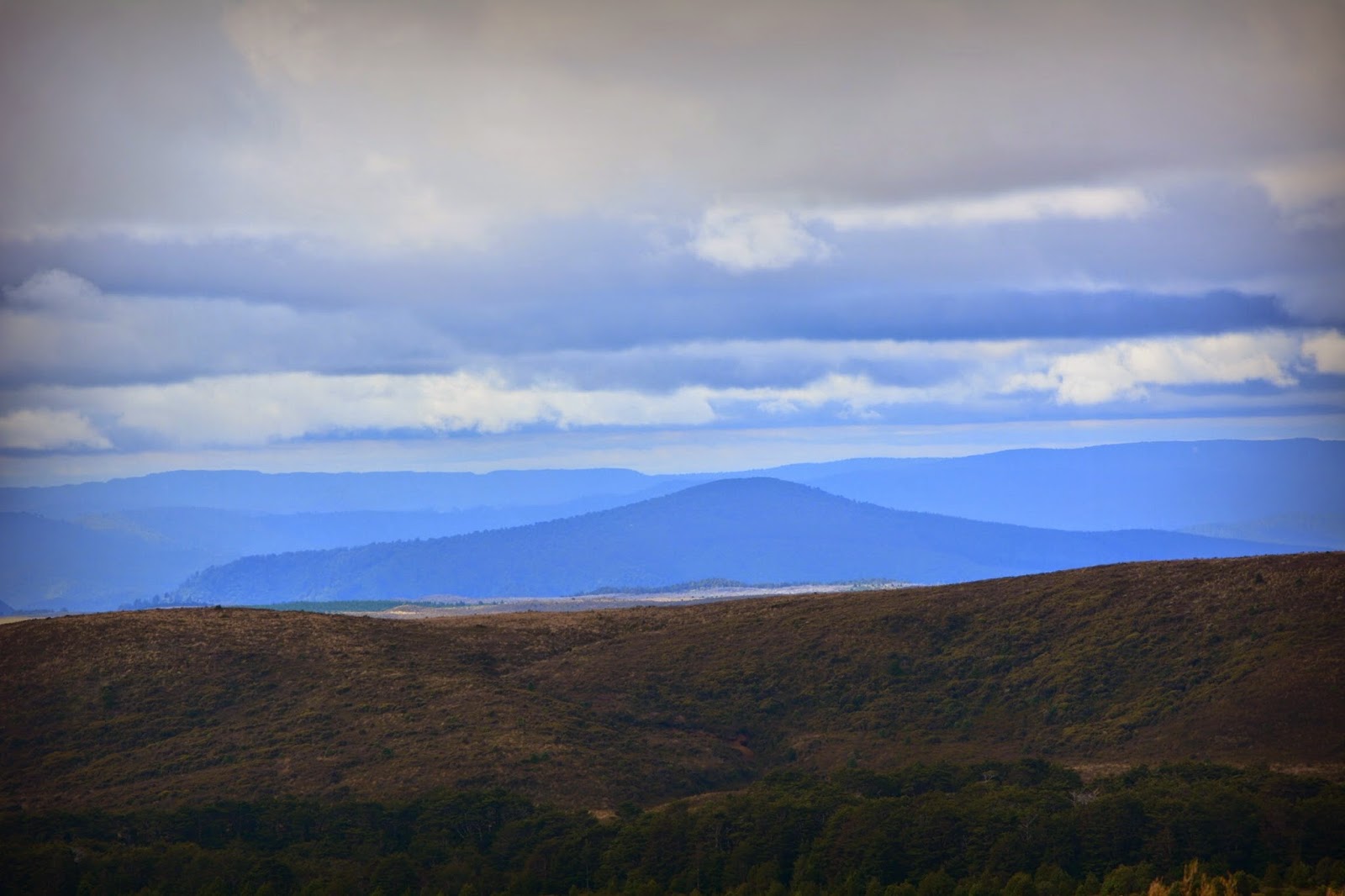 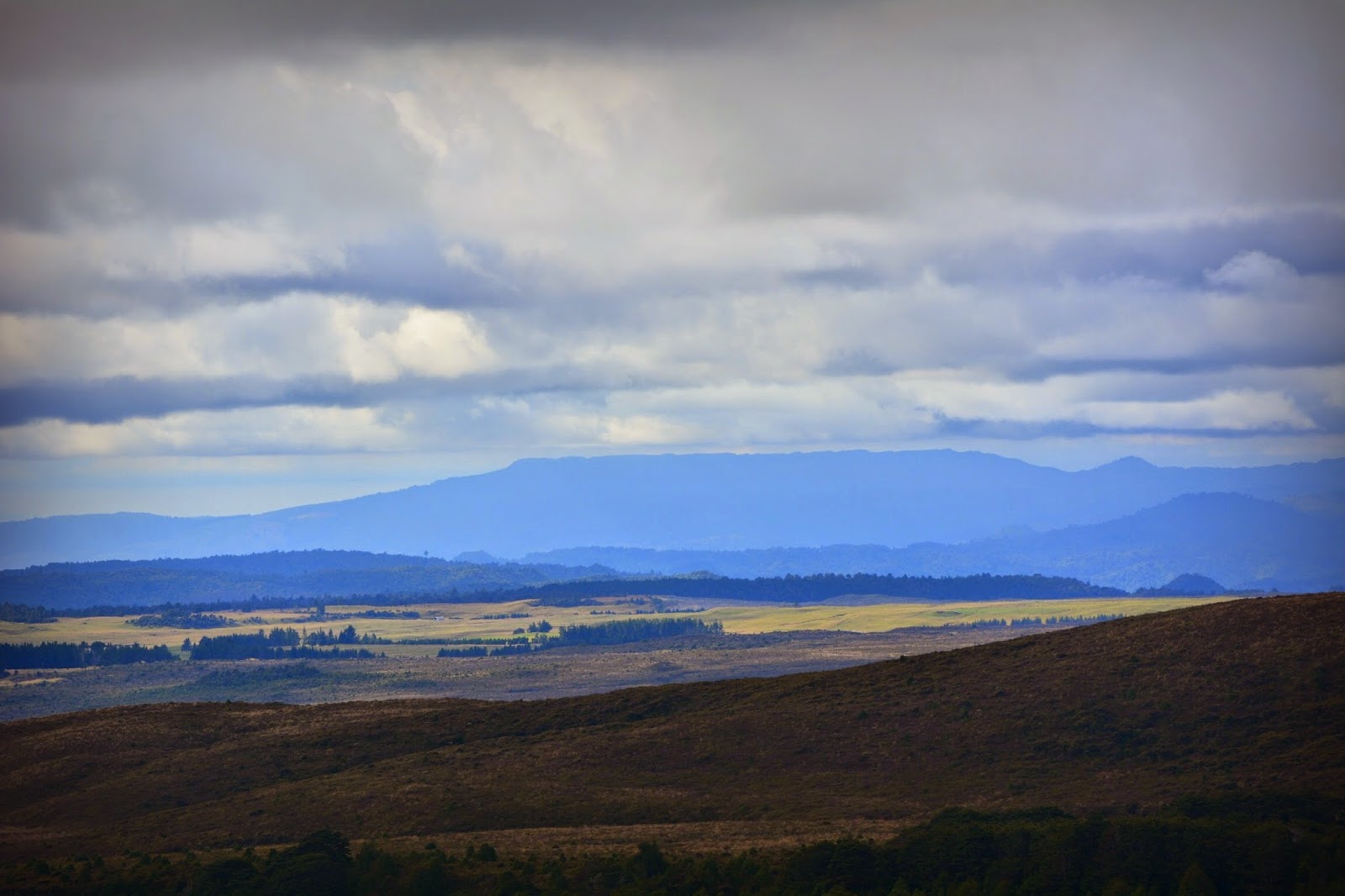 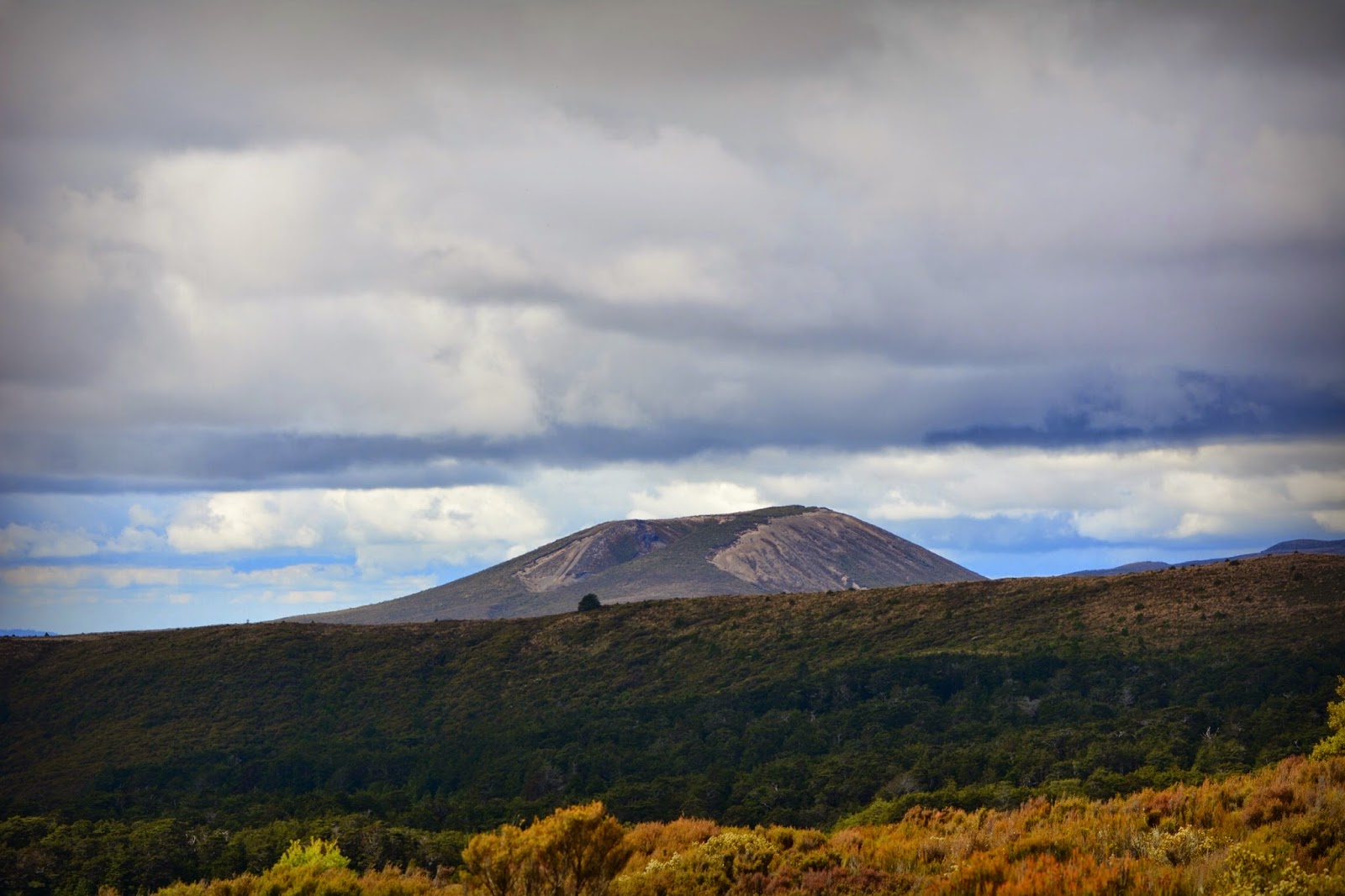 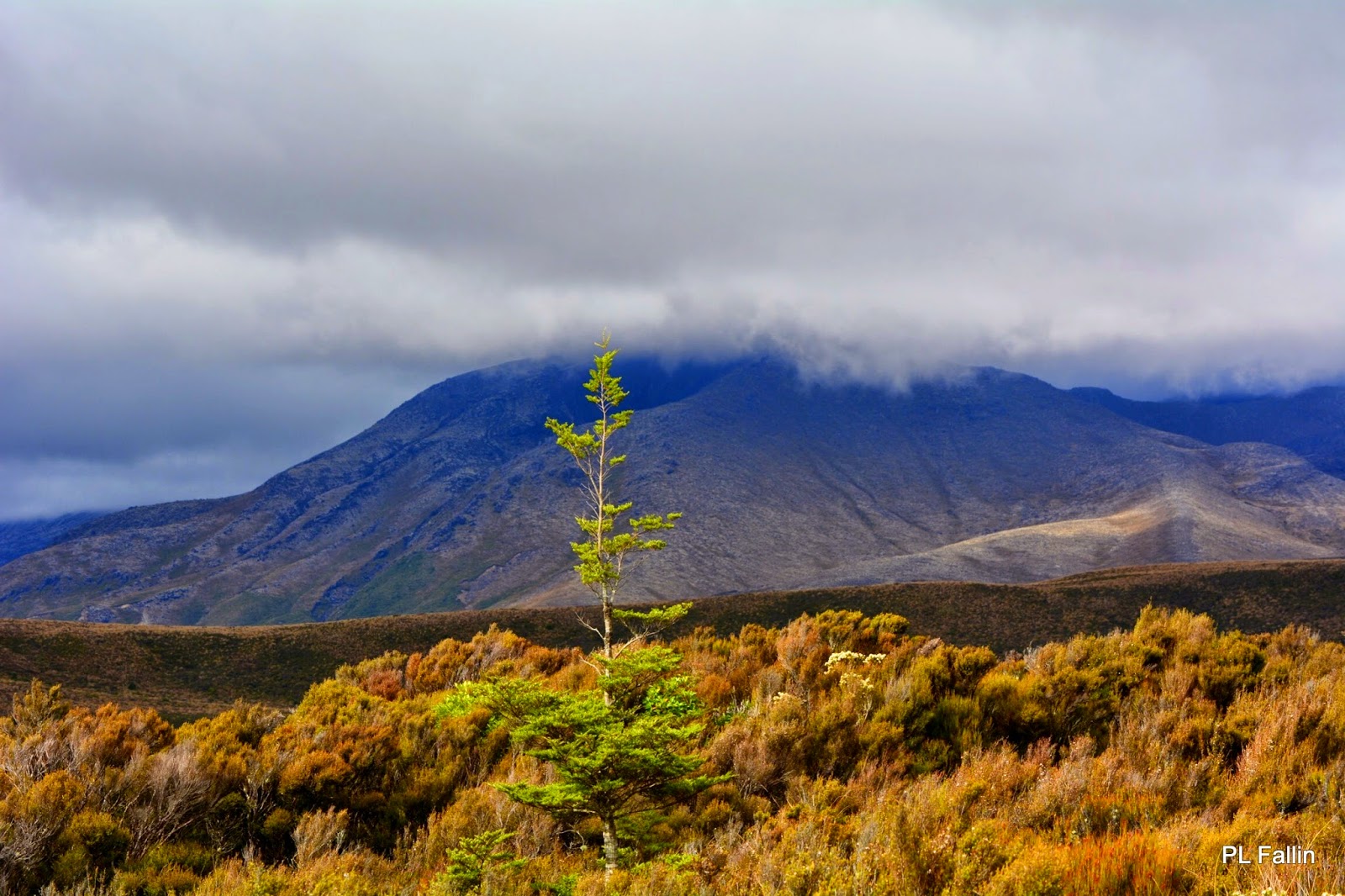 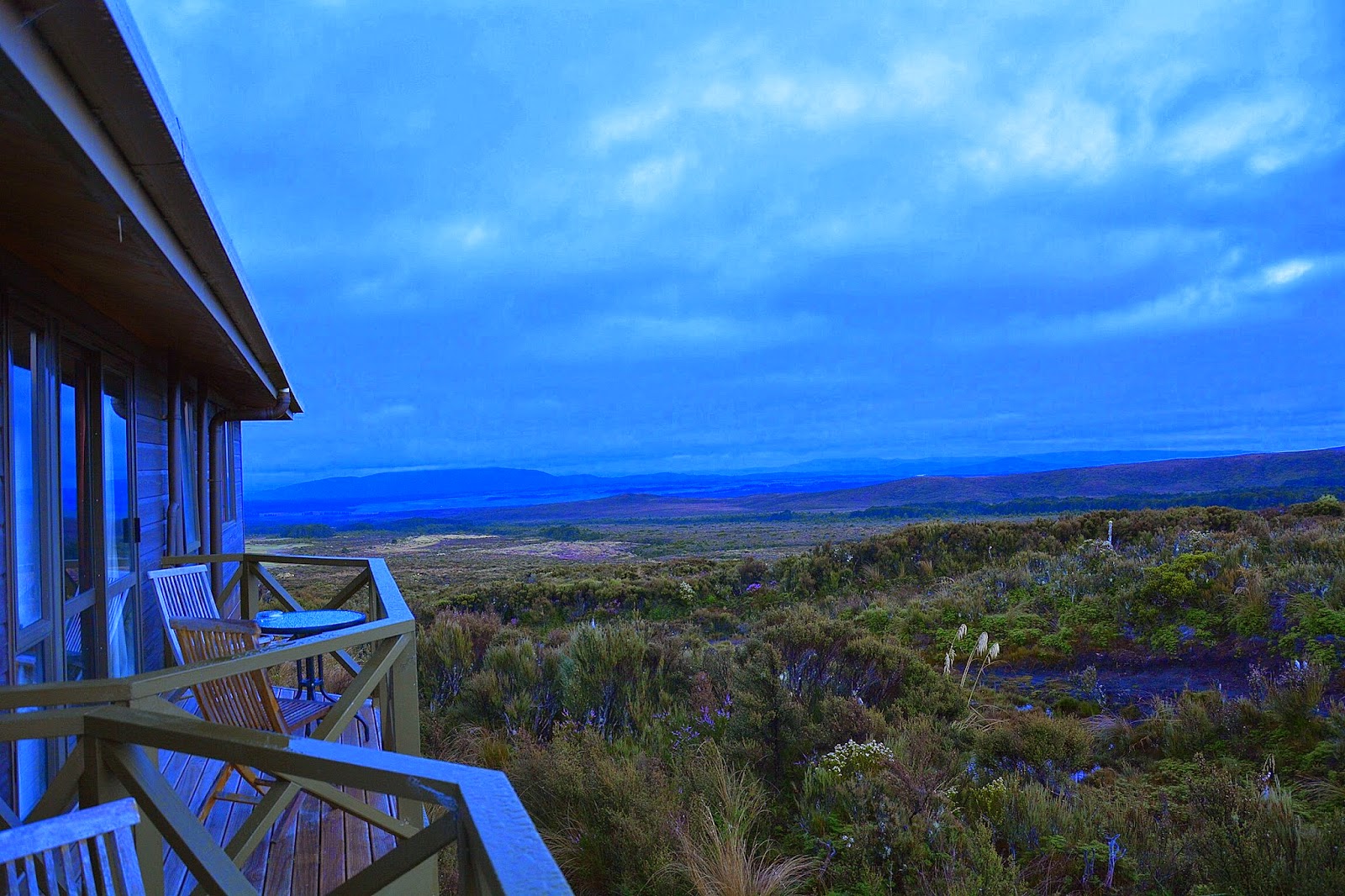 This was the back deck from our room at Whakapapa Village.  Mt. Tongariro is the large mountain in the above photo.  Taranaki Falls Trail started at the Village. There were only two places to eat and there were no shops. The view was spectacular in all directions.

Quotes from "Room with a View" by E.M. Forster

“It isn't possible to love and part. You will wish that it was. You can transmute love, ignore it, muddle it, but you can never pull it out of you. I know by experience that the poets are right: love is eternal.”

“When I think of what life is, and how seldom love is answered by love; it is one of the moments for which the world was made.”

“The armour of falsehood is subtly wrought out of darkness, and hides a man not only from others, but from his own soul.”
― E.M. Forster, A Room with a View

E.M. Forster (1879 - 1970), was an novelist, essayist, and short story writer. He is known best for his ironic and well-plotted novels examining class difference and hypocrisy in early 20th-century British society.
He had five novels published in his lifetime, achieving his greatest success with A Passage to India (1924) which takes as its subject the relationship between East and West, seen through the lens of India in the later days of the British Raj.
Posted by plfallin at 12:11 PM