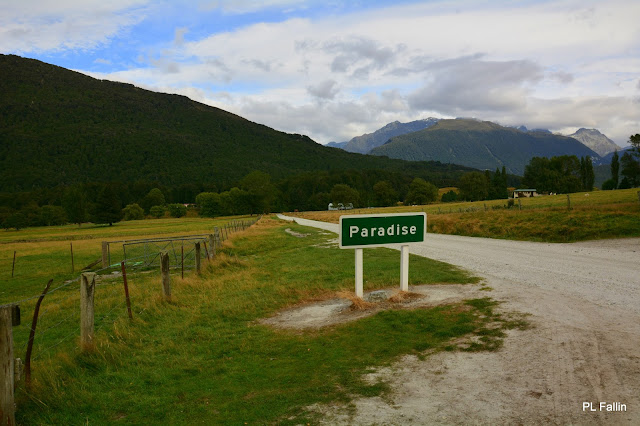 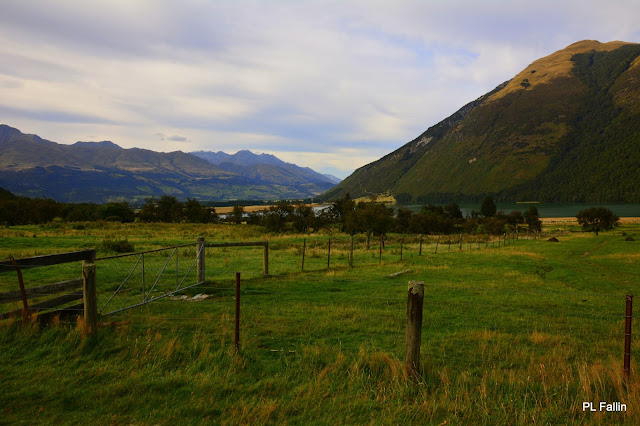 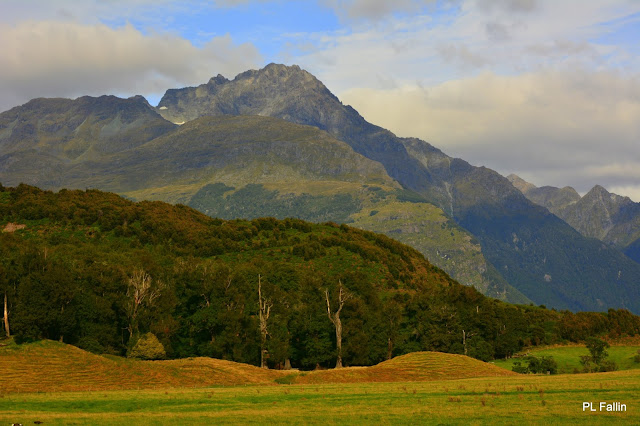 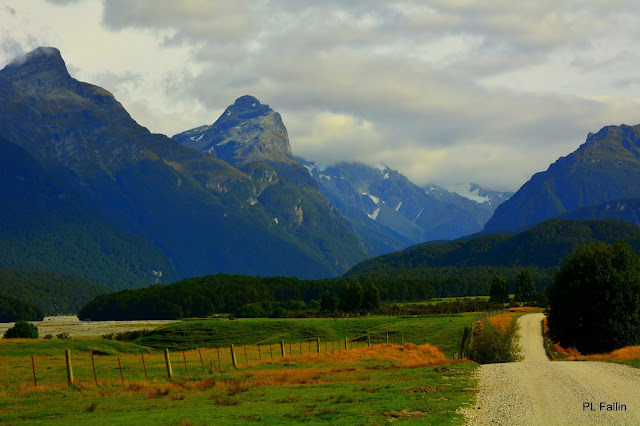 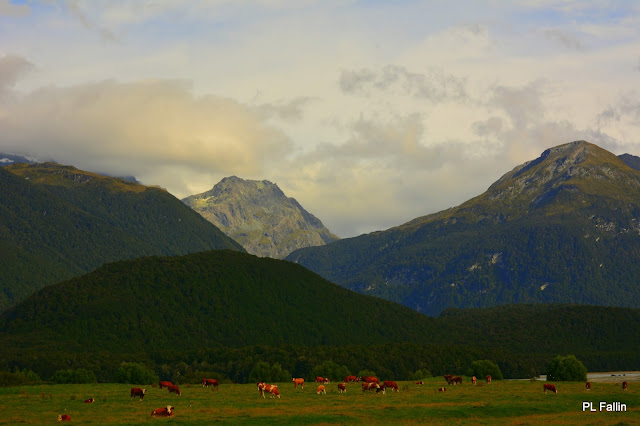 I finally found Paradise and I had to travel across the earth to find it in the South Island of New Zealand!  This is the home of Beorn the "skin-changer".  In "The Hobbit" Beorn is a fictional character created by J. R. R. Tolkien. He appears in The Hobbit as a "skin-changer", a man who could assume the appearance of a great black bear.  In The Hobbit film trilogy, Beorn is portrayed by Mikael Persbrandt in the films The Desolation of Smaug and The Battle of the Five Armies. 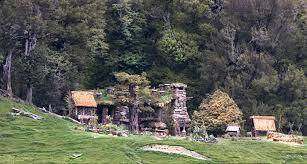 I took a Jeep Safari tour of the locations where the film was made around Queenstown. The jeep's name was Thorin, son of Thráin, son of Thrór, King under the Mountain.  The tour guide was very knowledgeable and we had a tea party in the forest a few miles down the road from Beorn's house.  It was an Hobbit "Adventure!" 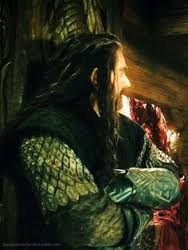 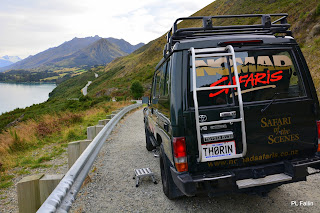