Cades Cove - "I am the Way and the Truth" 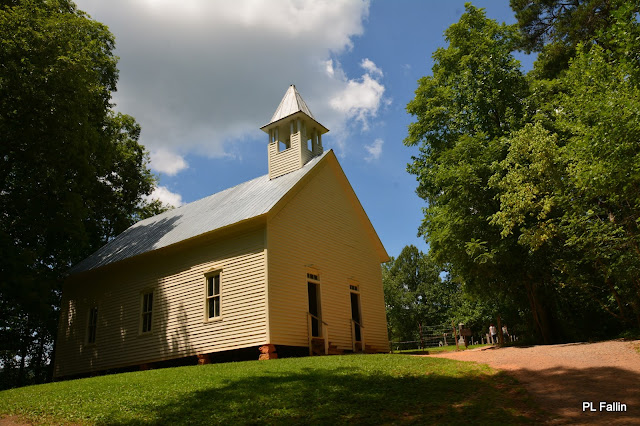 Jesus answered, "I am the way and the truth and the life.  No one comes to the Father except through me.  If you really knew me, you would know my Father as well.  From now on, you do know him and have seen him."

Philip said, "Lord show us the Father and that will be enough for us."

Jesus answered:  "Don't you know me, Philip, even after I have been among you such a long time?  Anyone who has seen me has seen the Father.  How can you say, 'Show us the Father?'  Don't you believe that I am in the Father, and that the Father is in me?  The words I say to you are not just my own.  Rather, it is the Father, living in me, who is doing his work.  Believe me when I say that I am in the Father and the Father is in me; or at least believe on the evidence of the miracles themselves.  I tell you the truth, anyone who has faith in me will do what I have been doing.  He will do even greater things than these, because I am going to the Father.  And I will do whatever you ask in my name, so that the Son may bring glory to the Father.   You may ask me for anything in my name, and I will do it.