St. Augustine - Before a Breakthrough 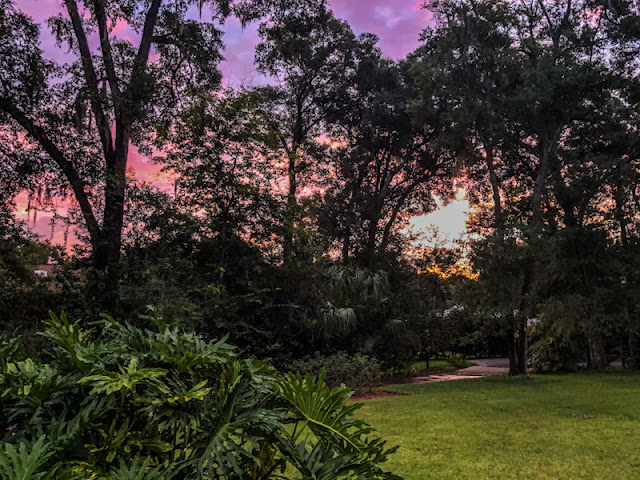 Then the Lord said to Joshua, “See, I have delivered Jericho into your hands, along with its king and its fighting men.  March around the city once with all the armed men. Do this for six days.  Have seven priests carry trumpets of rams’ horns in front of the ark. On the seventh day, march around the city seven times, with the priests blowing the trumpets.  When you hear them sound a long blast on the trumpets, have the whole army give a loud shout; then the wall of the city will collapse and the army will go up, everyone straight in.”
Joshua 6:2-5 NIV
At the seventh time, when the priests had blown the trumpets, Joshua said to the people, "Shout!  For the Lord has given you the city."
Joshua 6:16 NRSV
Posted by plfallin at 9:13 PM