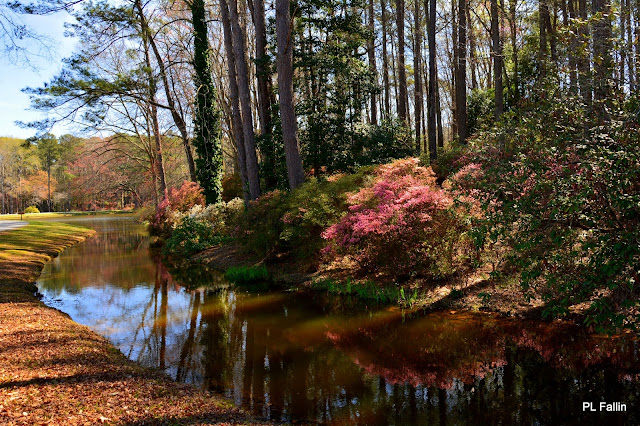 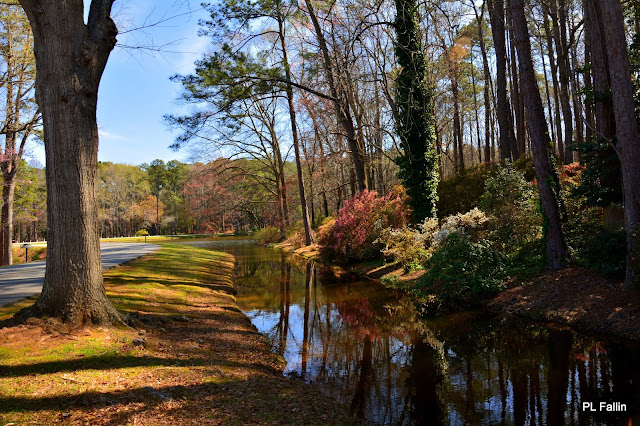 
Mine are the night and morning,
The pits of air, the gulf of space,
The sportive sun, the gibbous moon,
The innumerable days.

I hid in the solar glory,
I am dumb in the pealing song,
I rest on the pitch of the torrent,
In slumber I am strong.

No numbers have counted my tallies,
No tribes my house can fill,
I sit by the shining Fount of Life,
And pour the deluge still;

And ever by delicate powers
Gathering along the centuries
From race on race the rarest flowers,
My wreath shall nothing miss.

And many a thousand summers
My apples ripened well,
And light from meliorating stars
With firmer glory fell.

I wrote the past in characters
Of rock and fire the scroll,
The building in the coral sea,
The planting of the coal.

And thefts from satellites and rings
And broken stars I drew,
And out of spent and aged things
I formed the world anew;

What time the gods kept carnival,
Tricked out in star and flower,
And in cramp elf and saurian forms
They swathed their too much power.

Time and Thought were my surveyors,
They laid their courses well,
They boiled the sea, and baked the layers
Or granite, marl, and shell.

But he, the man-child glorious,--
Where tarries he the while?
The rainbow shines his harbinger,
The sunset gleams his smile.

My boreal lights leap upward,
Forthright my planets roll,
And still the man-child is not born,
The summit of the whole.

Too much of donning and doffing,
Too slow the rainbow fades,
I weary of my robe of snow,
My leaves and my cascades;

I tire of globes and races,
Too long the game is played;
What without him is summer's pomp,
Or winter's frozen shade?

I travail in pain for him,
My creatures travail and wait;
His couriers come by squadrons,
He comes not to the gate.

Twice I have moulded an image,
And thrice outstretched my hand,
Made one of day, and one of night,
And one of the salt sea-sand.

One in a Judaean manger,
And one by Avon stream,
One over against the mouths of Nile,
And one in the Academe.

I moulded kings and saviours,
And bards o'er kings to rule;--
But fell the starry influence short,
The cup was never full.

Yet whirl the glowing wheels once more,
And mix the bowl again;
Seethe, fate! the ancient elements,
Heat, cold, wet, dry, and peace, and pain.

Let war and trade and creeds and song
Blend, ripen race on race,
The sunburnt world a man shall breed
Of all the zones, and countless days.

No ray is dimmed, no atom worn,
My oldest force is good as new,
And the fresh rose on yonder thorn
Gives back the bending heavens in dew.
Posted by plfallin at 11:56 AM