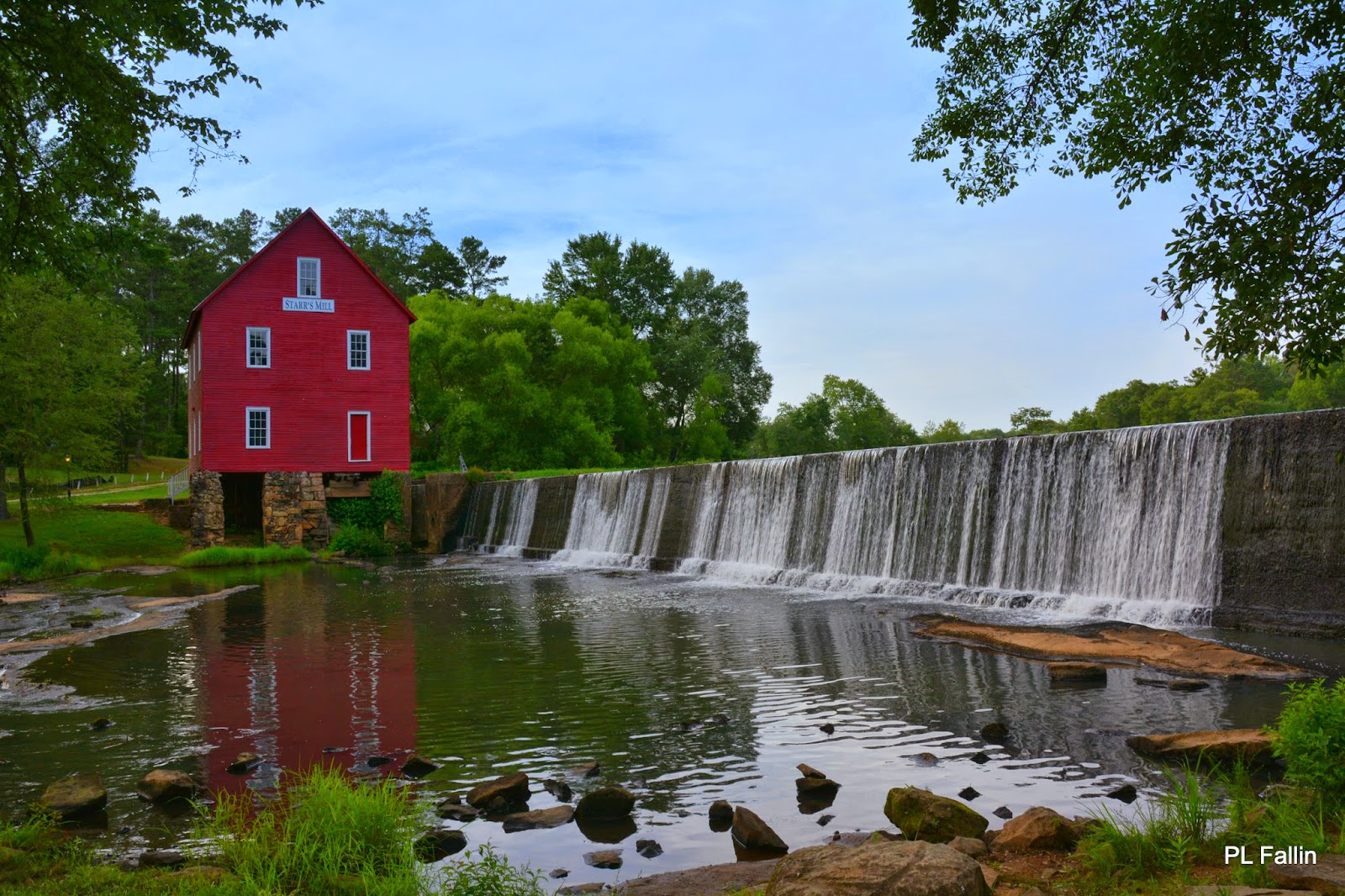 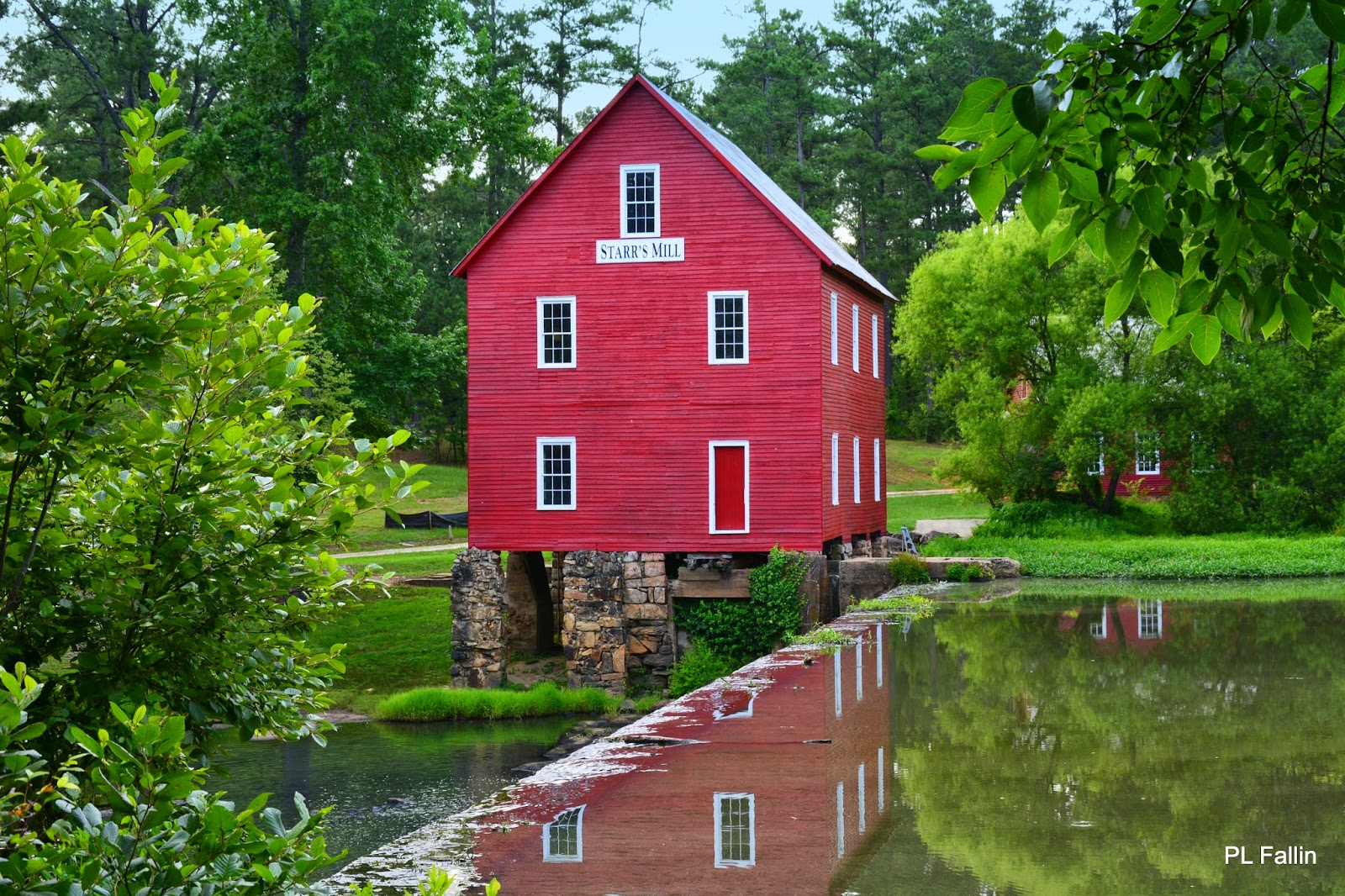 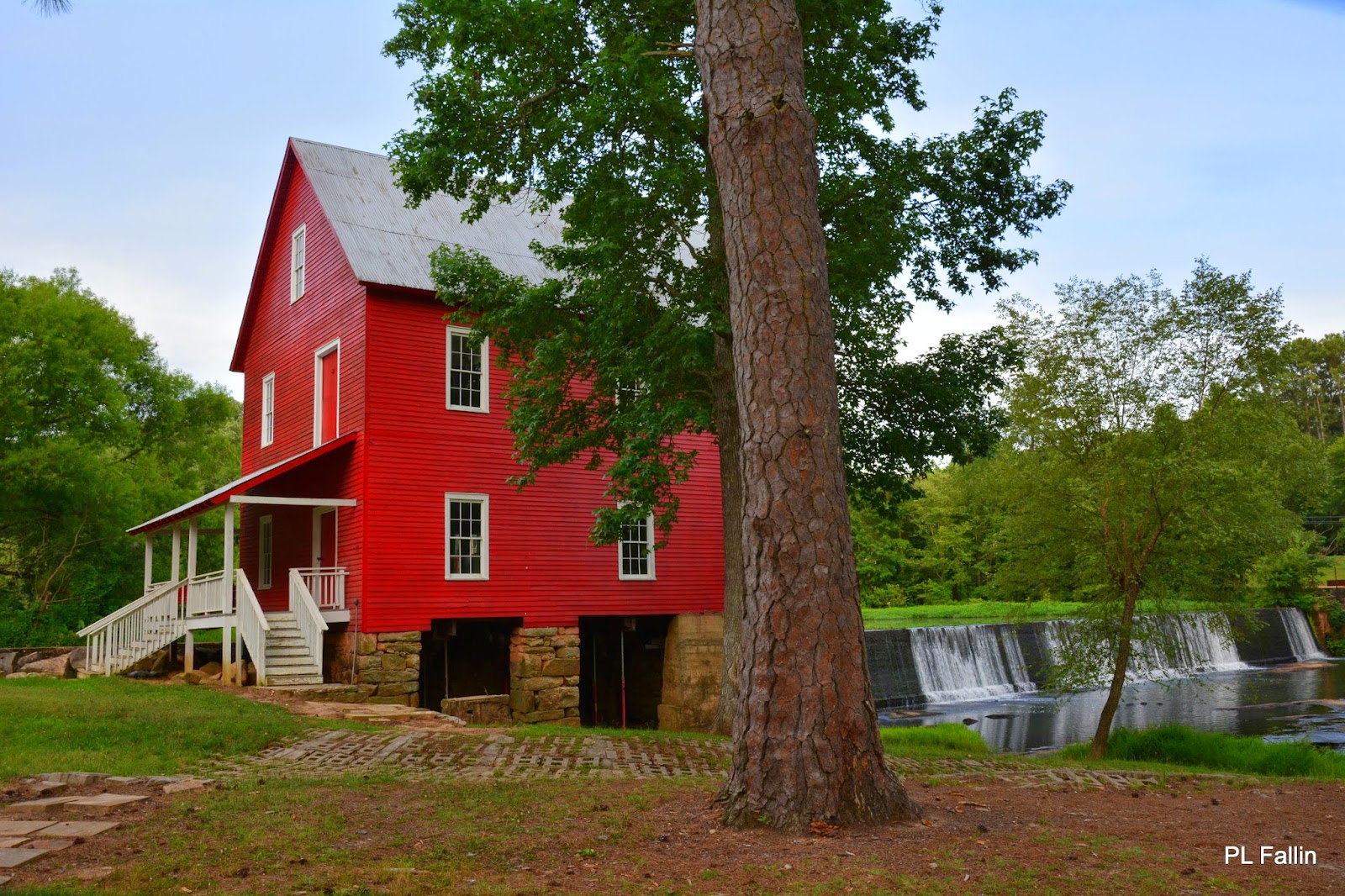 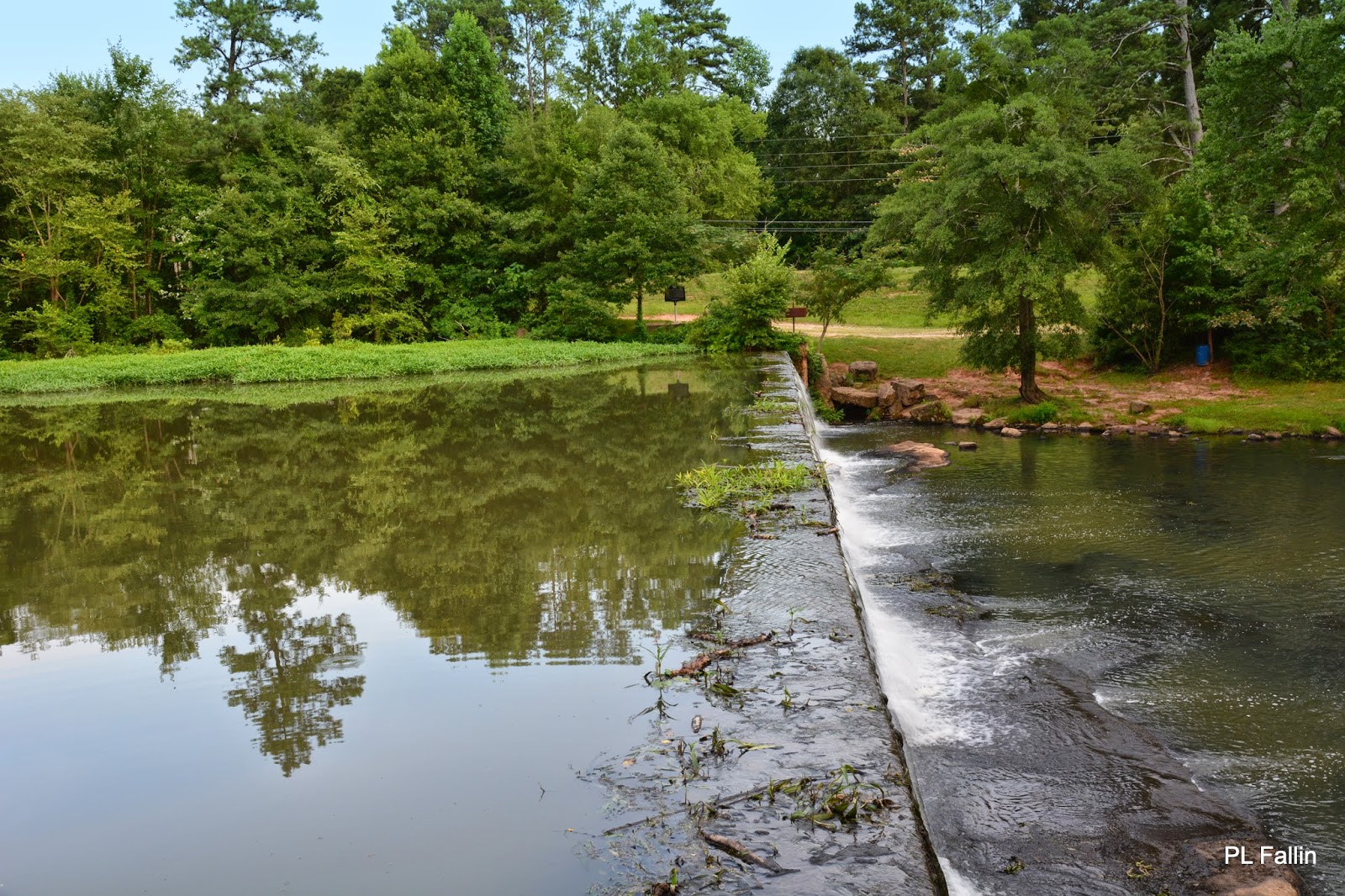 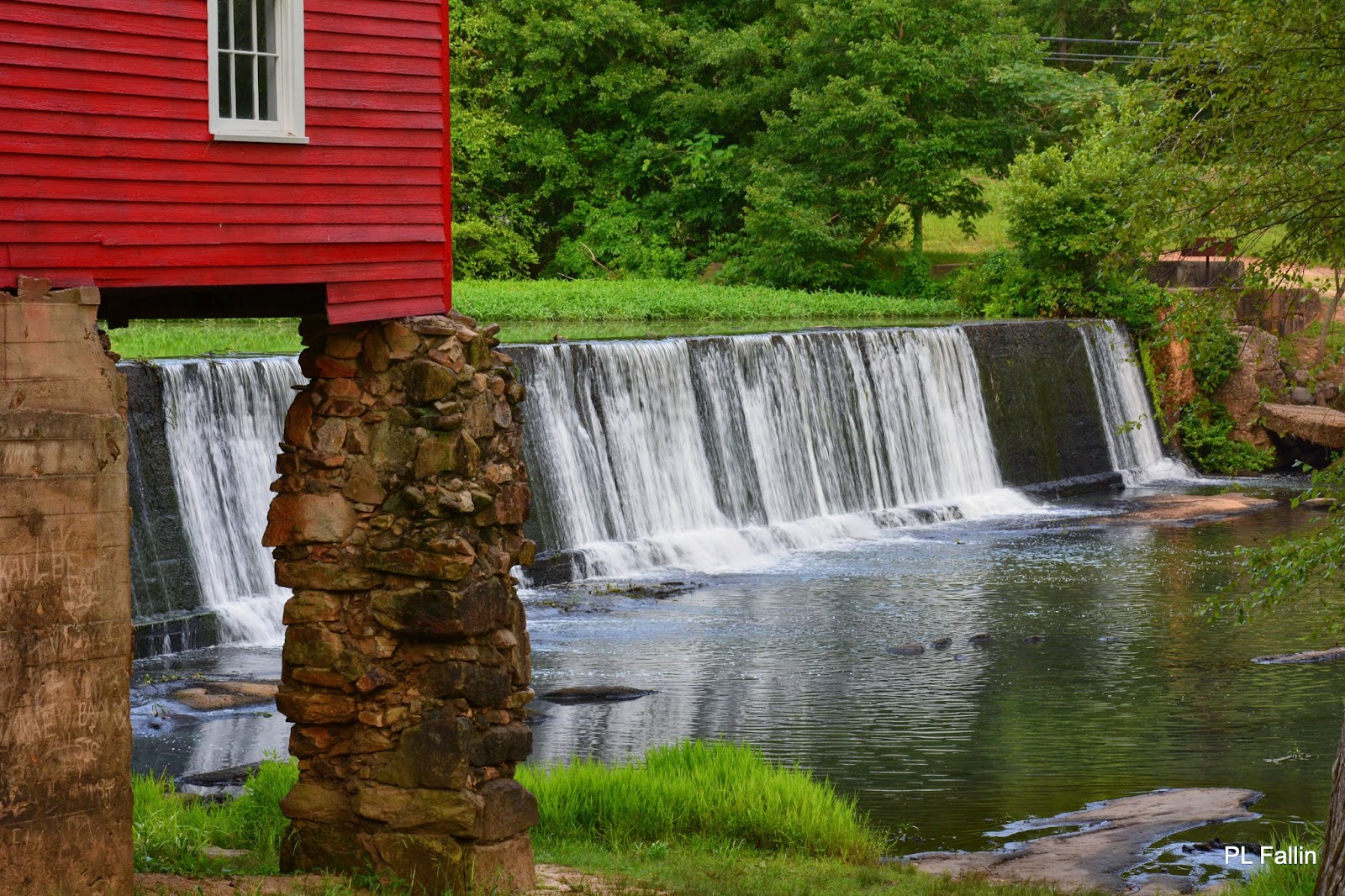 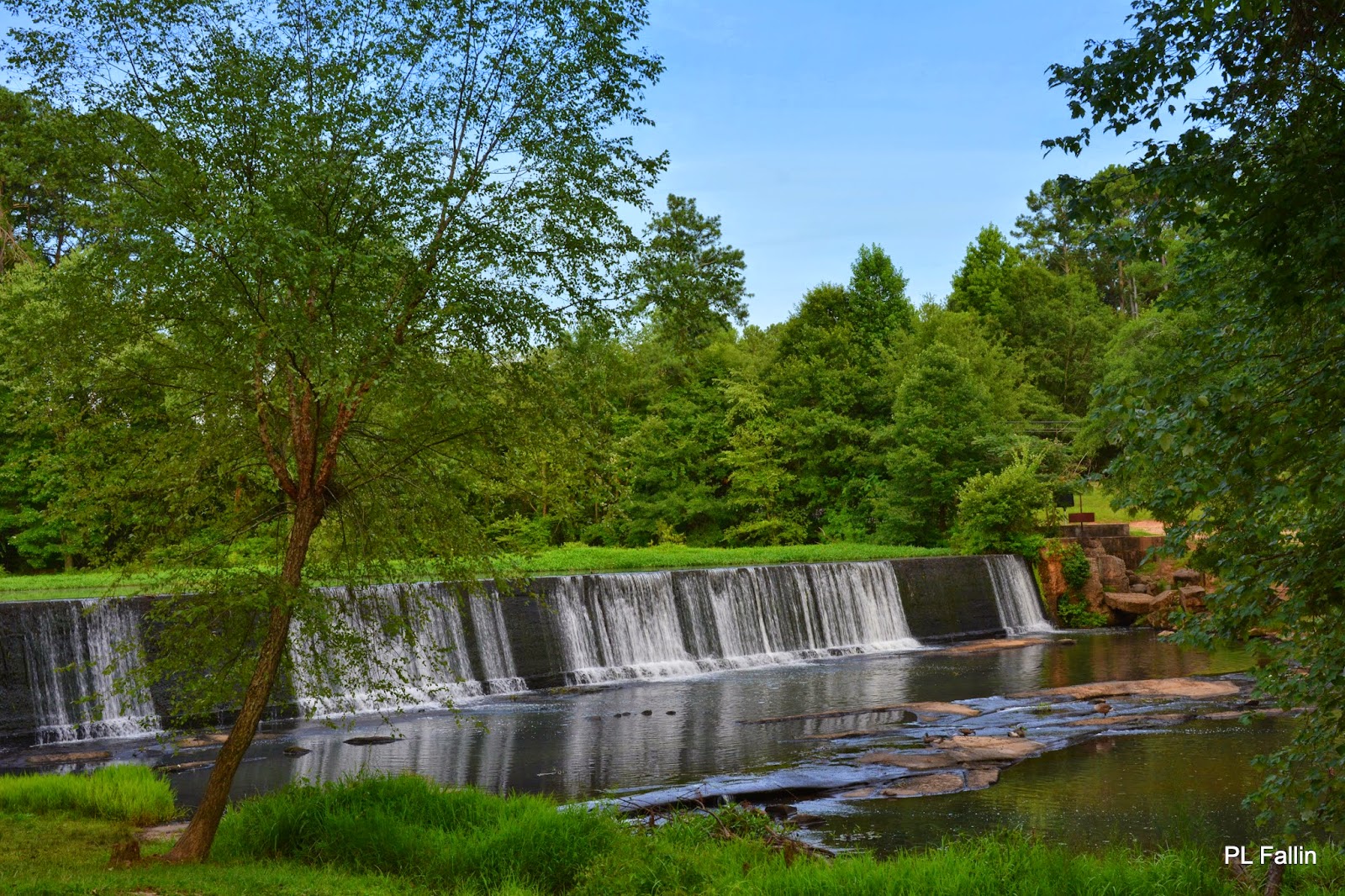 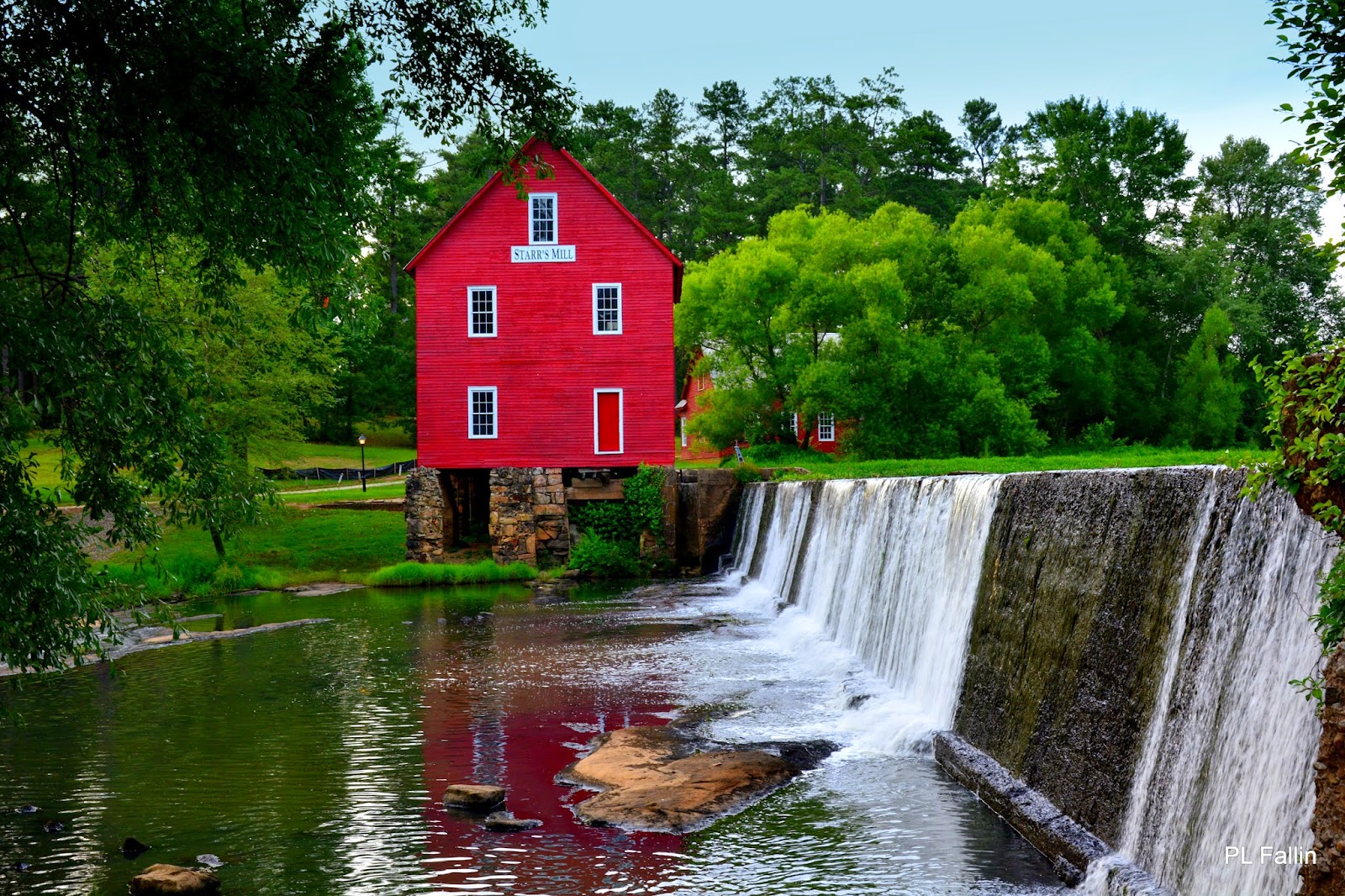 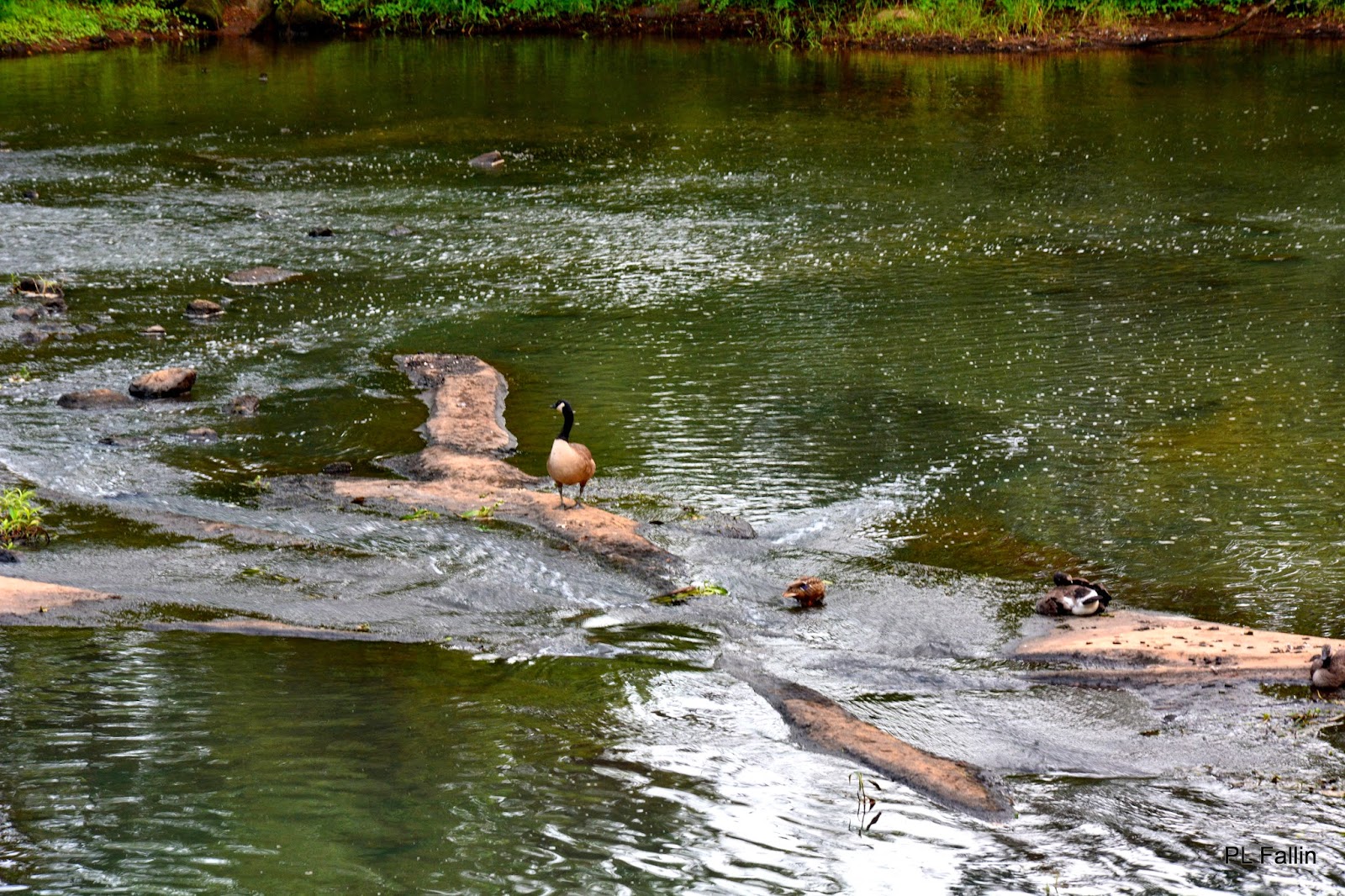 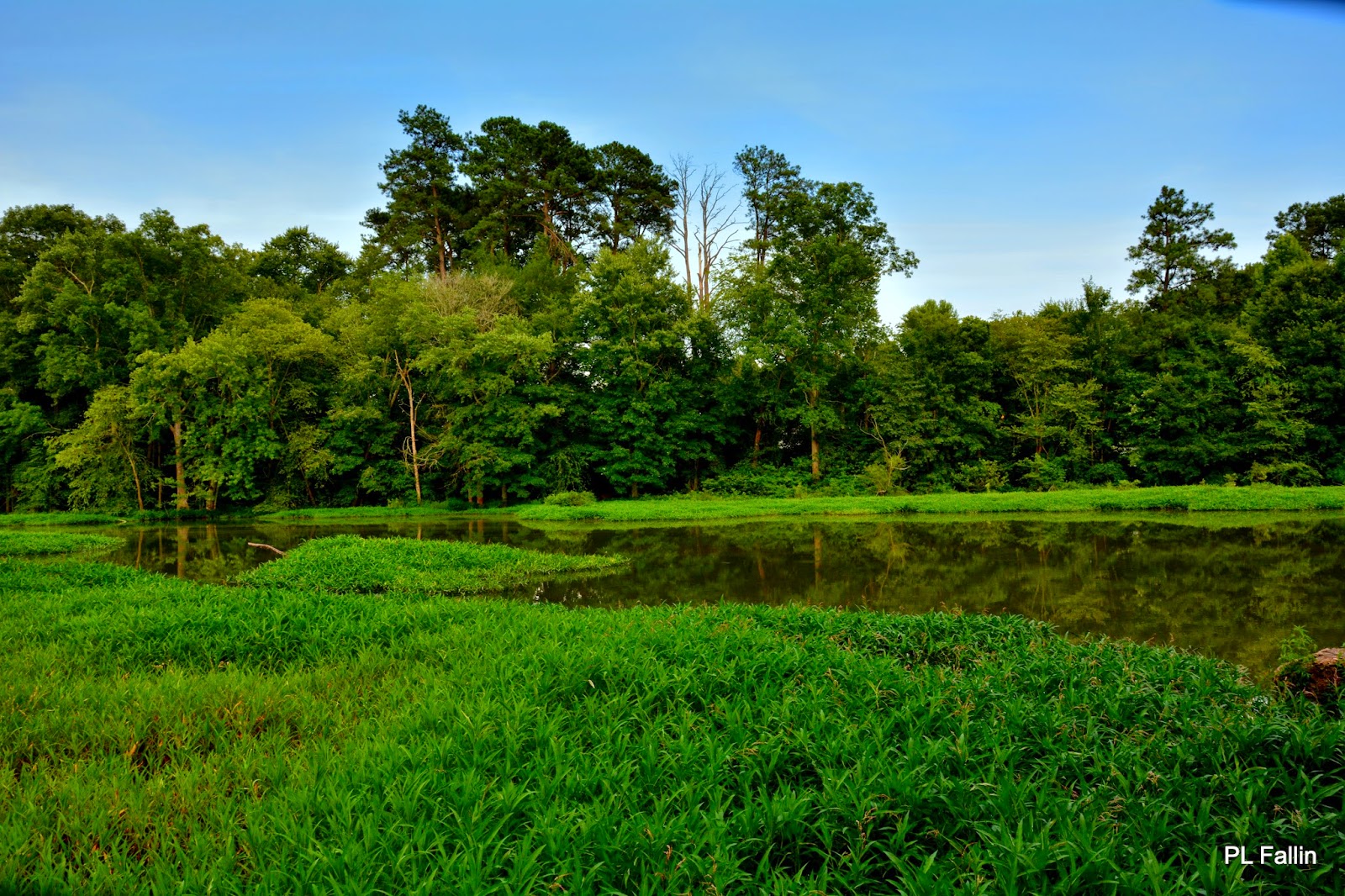 The red-painted Starr’s Mill, in Fayette County just a mile south of Peachtree City, is one of the most historic, picturesque and famously photographed sites in the state. The Mill sits along what was once a portion of the old McIntosh Trail, a famous Indian trail that ran from the Ocmulgee River on the eastern border of Butts County in Georgia onward to Alabama and beyond. Starr’s Mill has been featured in numerous magazines as well as the movie "Sweet Home Alabama” starring Reese Witherspoon. Starrs Mill is an Unincorporated community in Fayette County, Georgia, United States. It is centered at Georgia State Route 85 and Georgia State Route 74. We actually passed the entrance because it is a very small community. I included photos that you cannot find on the Internet or brochures about Starrs Mill. I have included the surrounded area as well as the friendly ducks.
Posted by plfallin at 11:03 PM