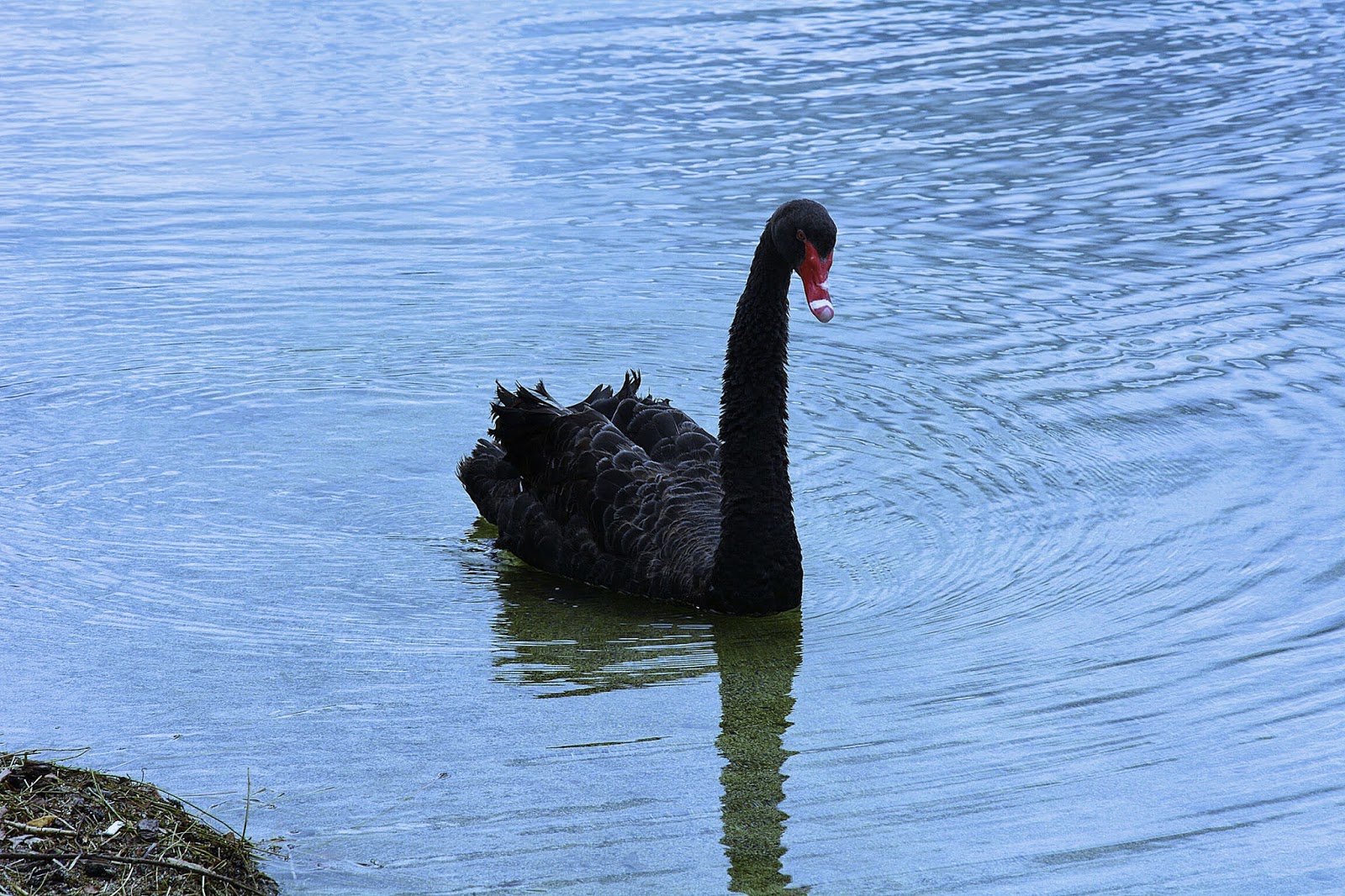 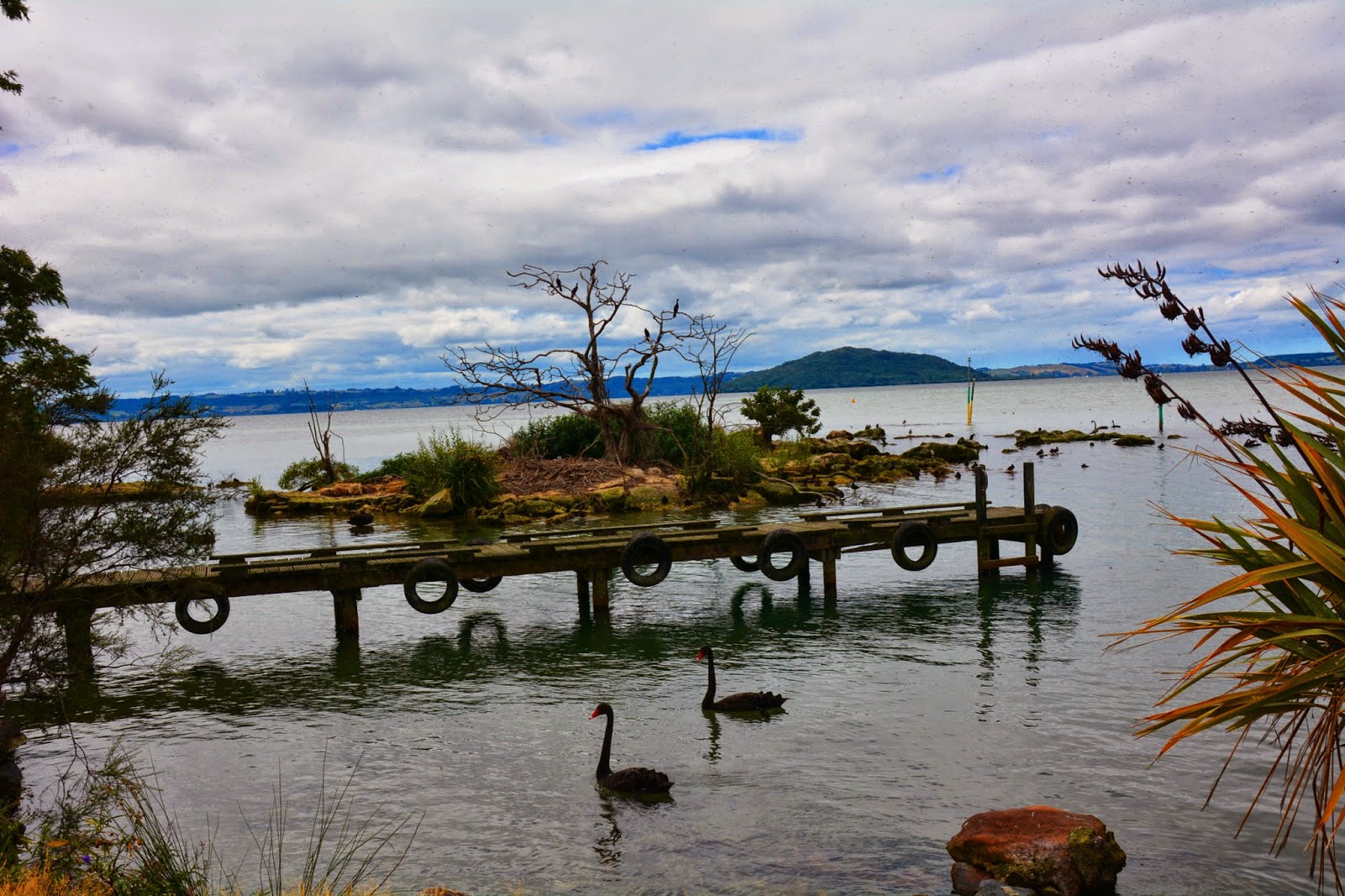 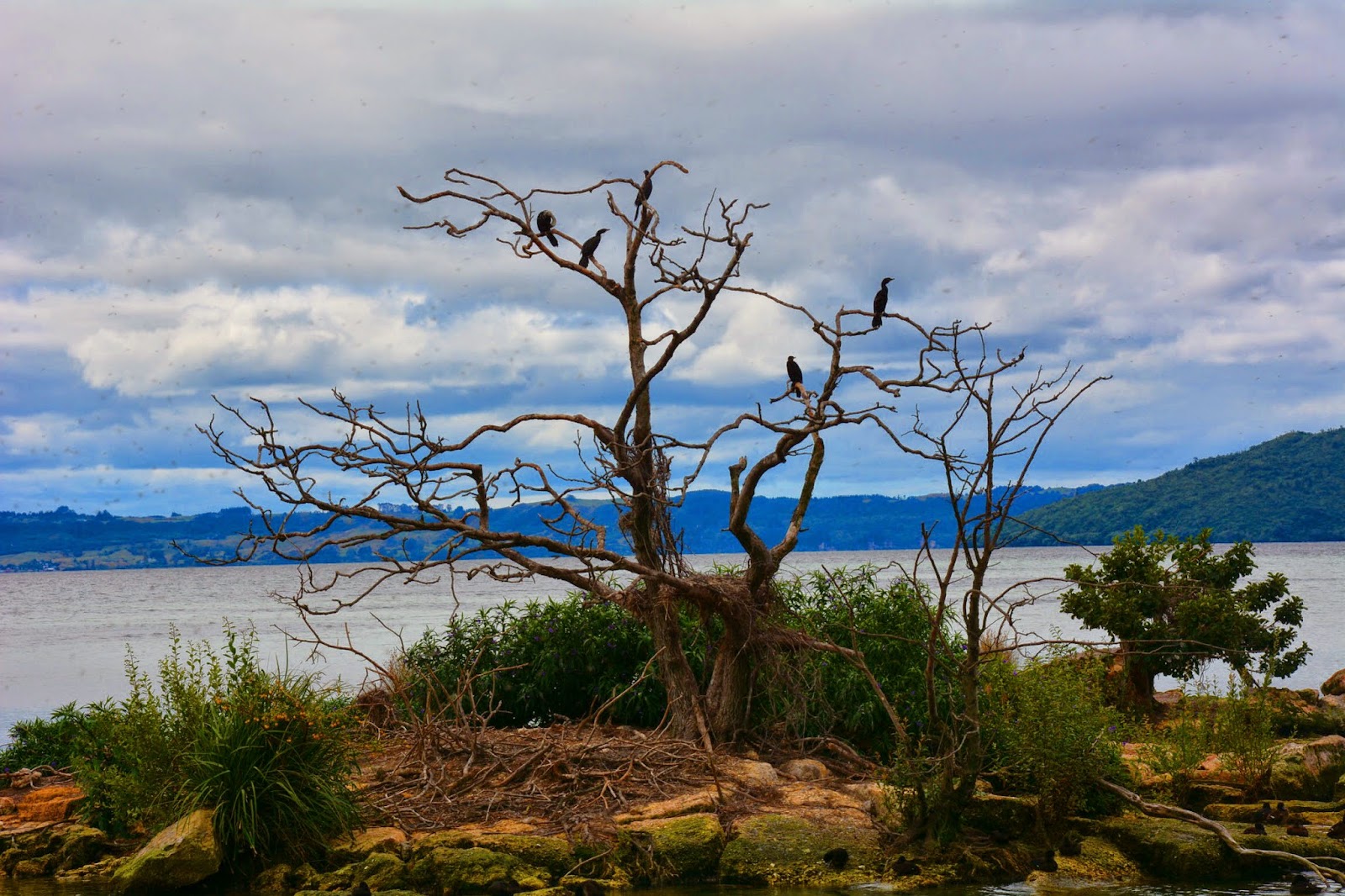 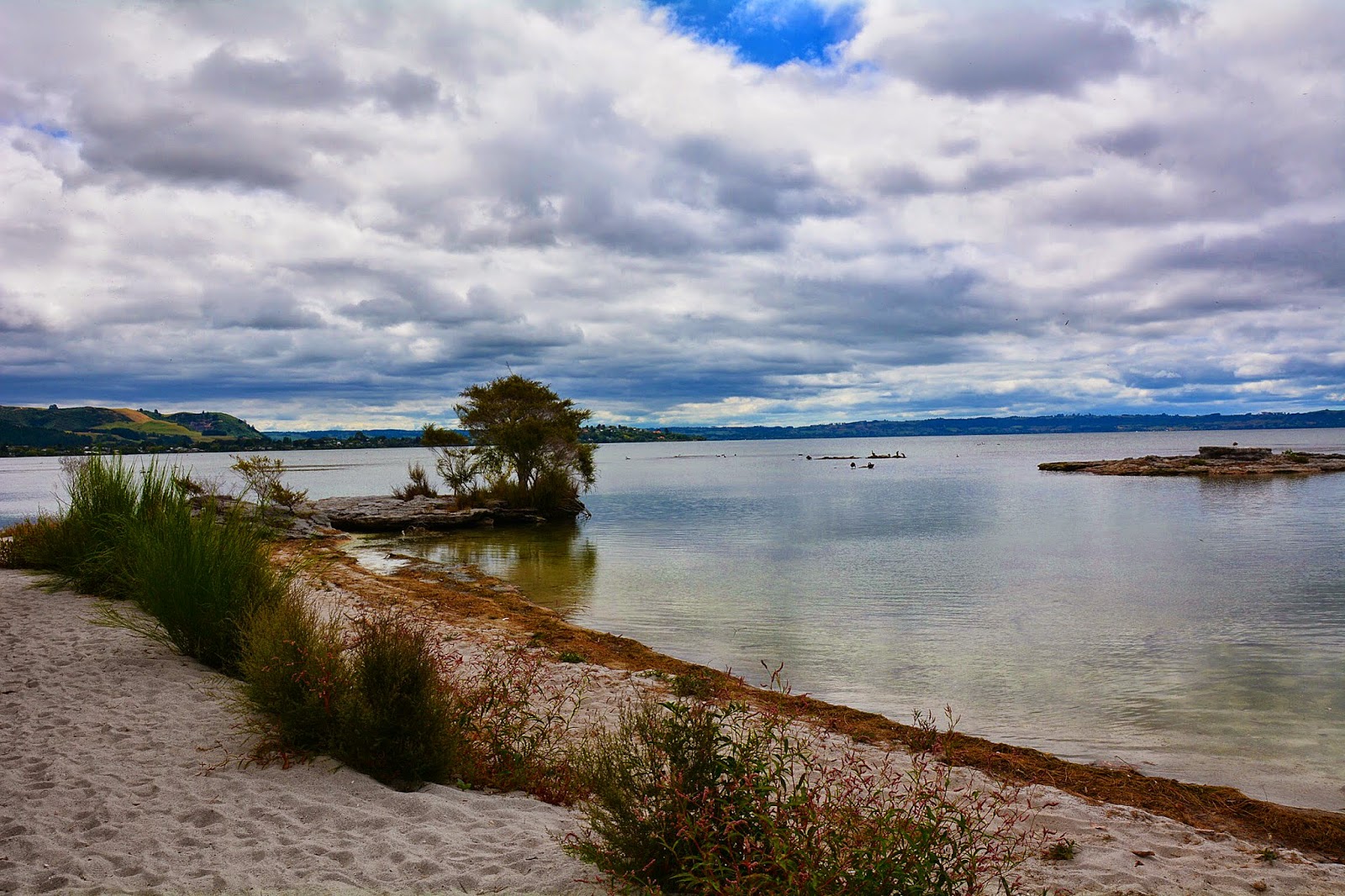 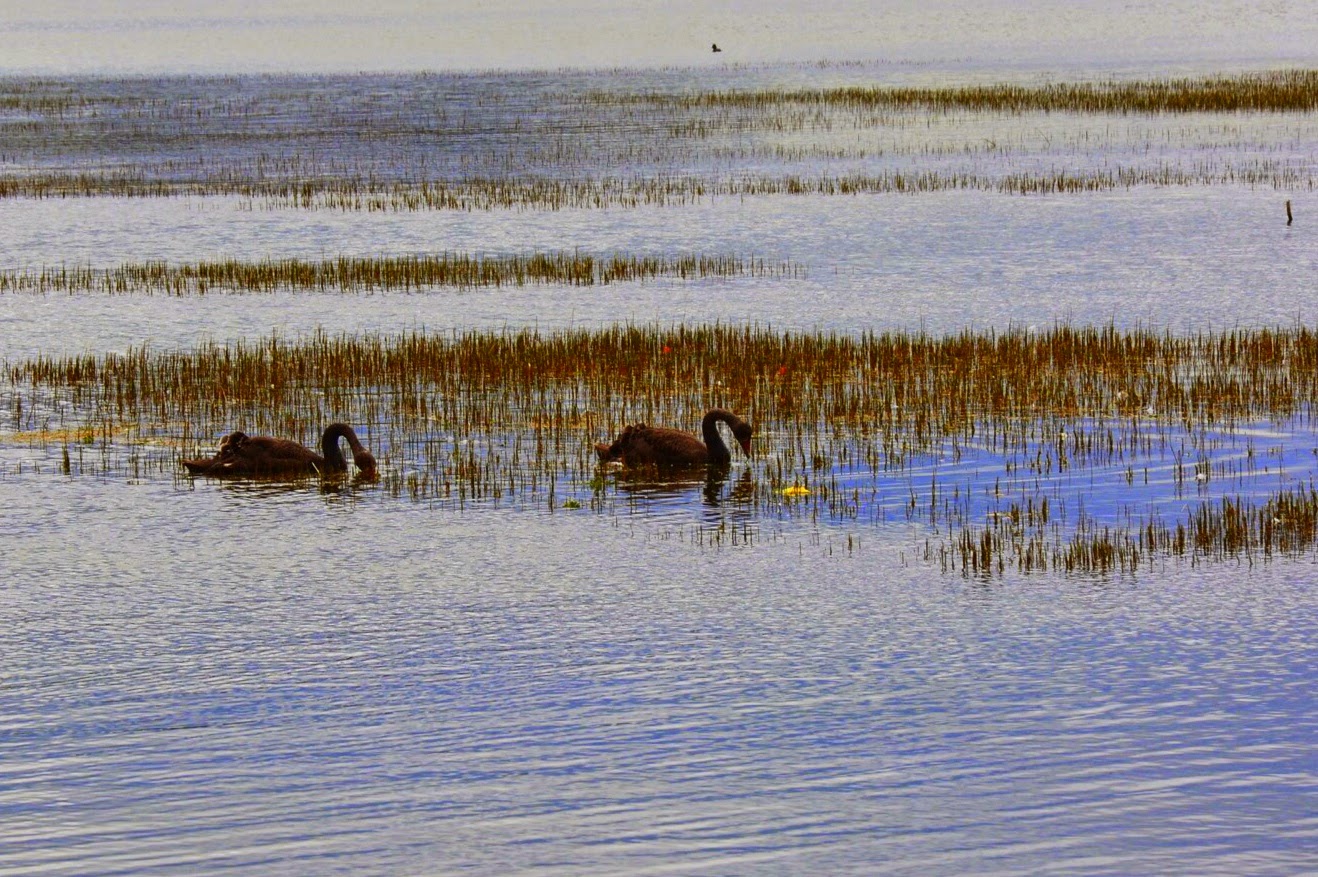 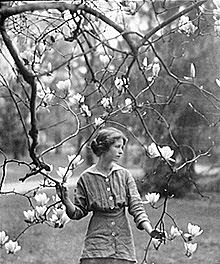 Mamaroneck, NY, 1914, by Arnold Genthe.
On her death, The New York Times described her as "an idol of the younger generation during the glorious early days of Greenwich Village...One of the greatest American poets of her time." Thomas Hardy said that America had two great attractions: the skyscraper and the poetry of Edna St. Vincent Millay.
Posted by plfallin at 6:20 PM