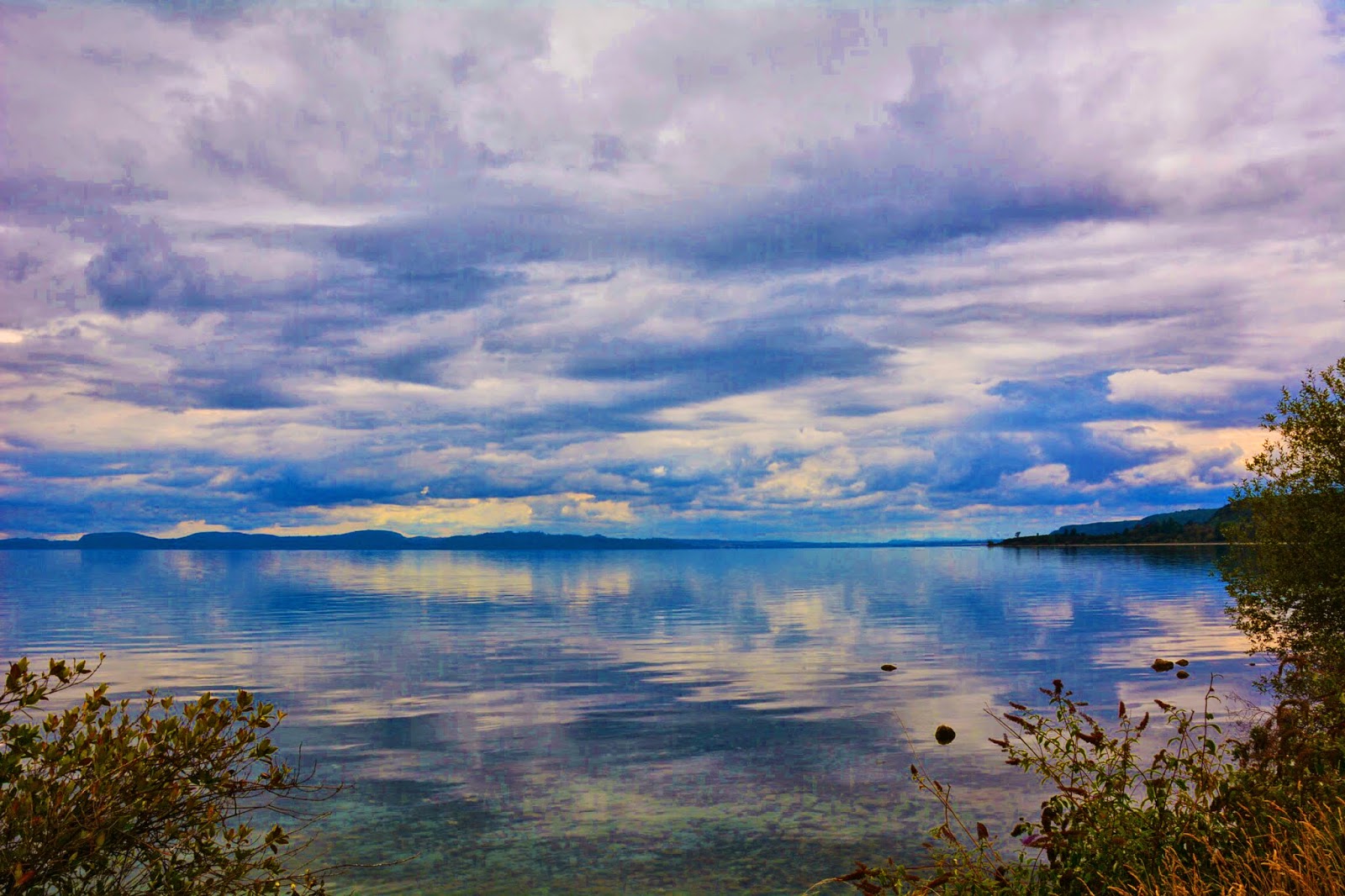 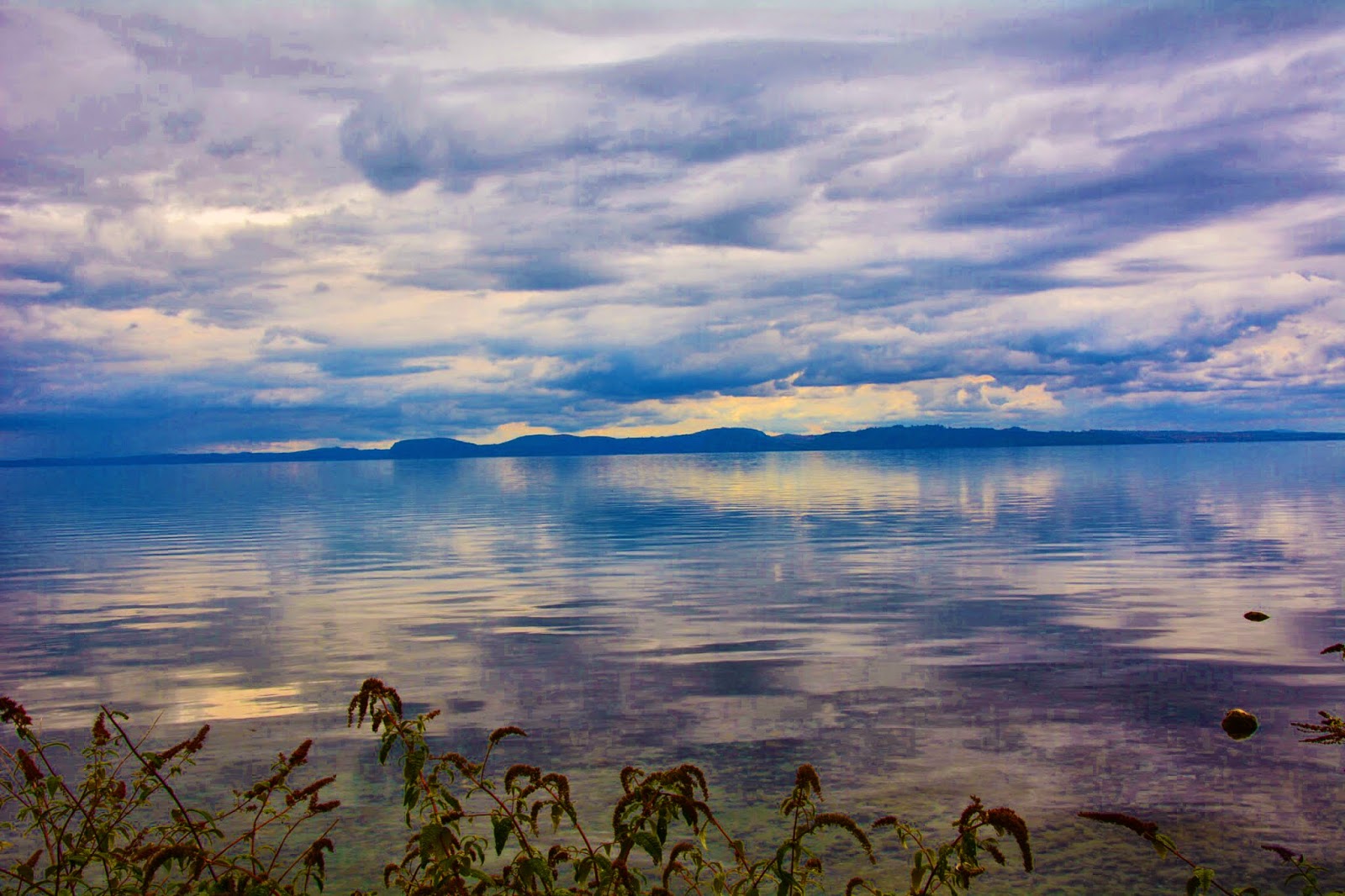 Traveling to Lake Taupo we stopped and had tea at The Fat Trout Café. The lake  is the North Island’s heart according to Māori legend. It is  the largest lake by surface area in New Zealand. It has a perimeter of approximately 193 kilometres and a deepest point of 186 metres. Lake Taupo lies in a caldera created by a super volcanic eruption which occurred approximately 26,500 years ago. According to geological records, the volcano has erupted 28 times in the last 27,000 years but is now considered to be dormant.