Mountain of the Dragon 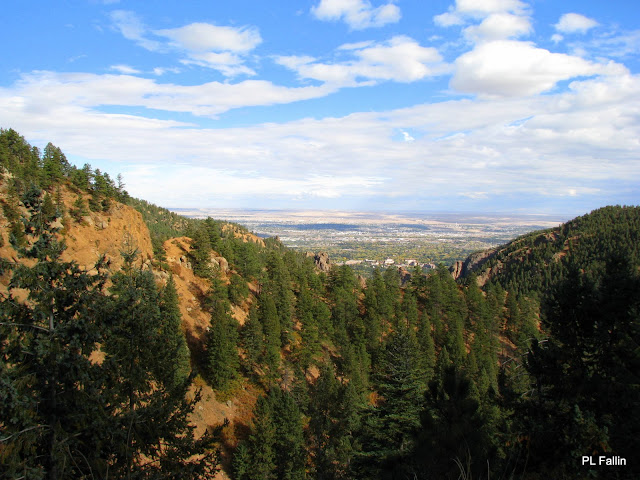 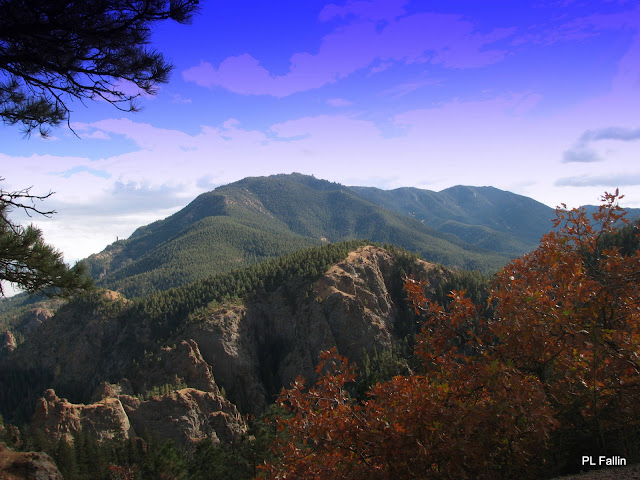 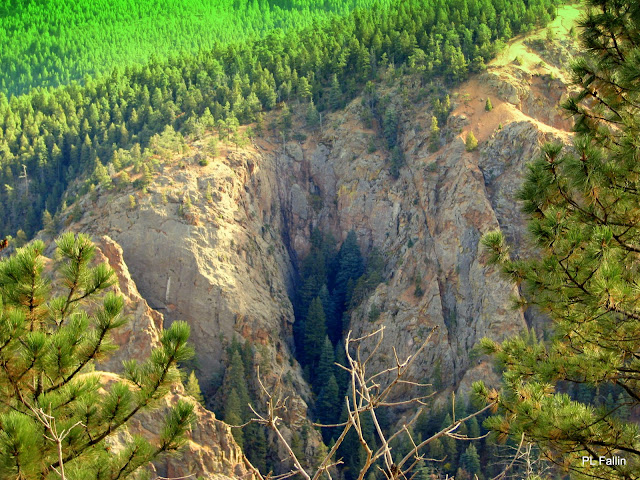 The people of the earth got tired of life here and decided they wanted to leave the land behind and go to heaven. The gods were angry that the people took for granted the great gift of life and the earth. So they sent a great flood that covered all the flatlands and began creeping up the mountains. A man and woman survived the flood, swimming for days as the waters rose. Finally, they found an enormous corn stalk and fashioned it into a canoe that saved them as the water covered the mountain peaks. The gods were pleased with this man and woman. They told them they would have dominion over the earth and a mighty people would spring from them. To save them, the gods sent a dragon of great thirst from heaven to Earth. He gulped down the waters of the flood as if his thirst might never be quenched. Slowly, the waters receded down the face of the mountains, revealed the flatlands, and were once again contained in the rivers. The dragon's body swelled and swelled, but still he drank. The gods worried the dragon might drain all the water from the earth, so they turned him to stone. He is Cheyenne Mountain. The dragon is still in our midst, and you can see his horns, his flat head, the spines along his back and his bloated body.
Posted by plfallin at 10:04 PM