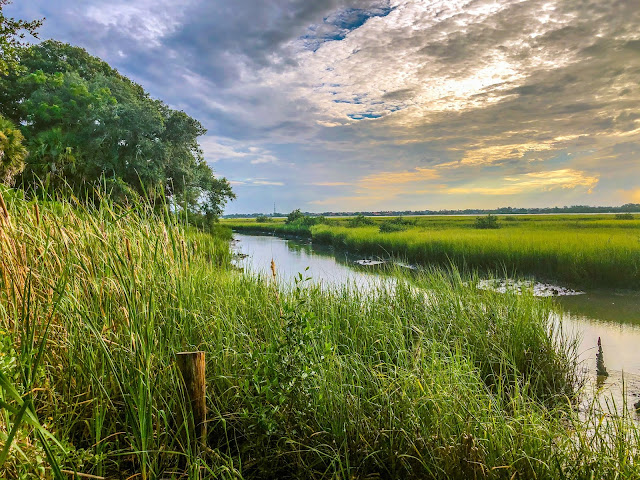 With the coming of dawn, the angels urged Lot, saying 'Hurry!  Take your wife and your two daughters who are here, or you will be swept away when the city is punished."

When he hesitated, the men grasped his hand and the hands of his wife and of his two daughters and led them safely out of the city, for the LORD was merciful to them.  As soon as they had brought them out one of them said, "Flee for your lives!  Don't look back, and don't stop anywhere in the plain!  Flee to the mountains or you will be swept away!"

But Lot said to them, "No, my lords, please!  Your servant has found favor in your eyes, and you have shown great kindness to me in sparing my life.  But I can't flee to the mountains; this disaster will overtake me, and I'll die.   Look, here is a town near enough to run to, and it is small.  Le me flee to it--it is very small, isn't it?  then my life will be spared."

He said to him, "Very well, I will grant this request too; I will not overthrow the town you speak of.  But flee there quickly, because I cannot do anything until you reach it."  (that is why the town was called Zoar.)

By the tie Lot reached Zoar, the sun had risen over the land.  then the Lord rained down burning sulfur on Sodom and Gomorrah--from the LORD out of heavens.  Thus he overthrew those cities and the entire plain, including all those living in the cities--and also the vegetation in the land.  But Lot's wife looked back, and she became a pillar of salt.