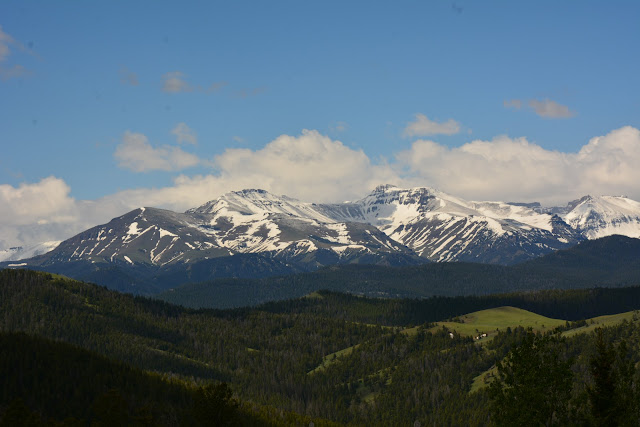 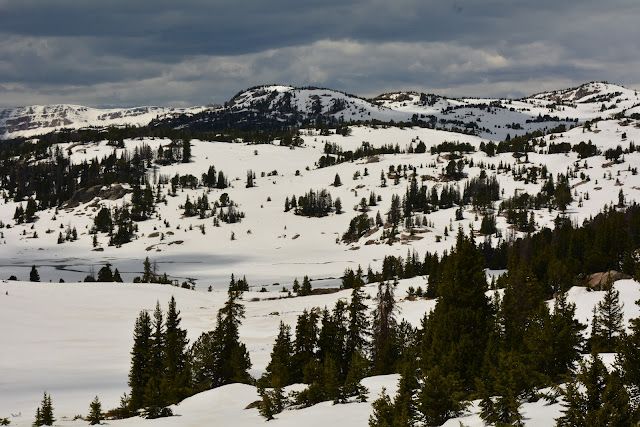 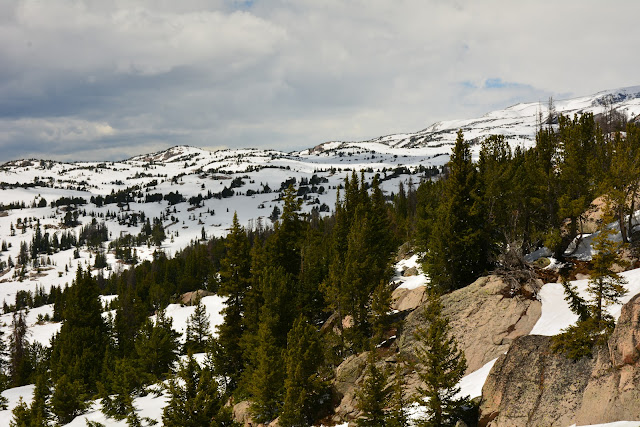 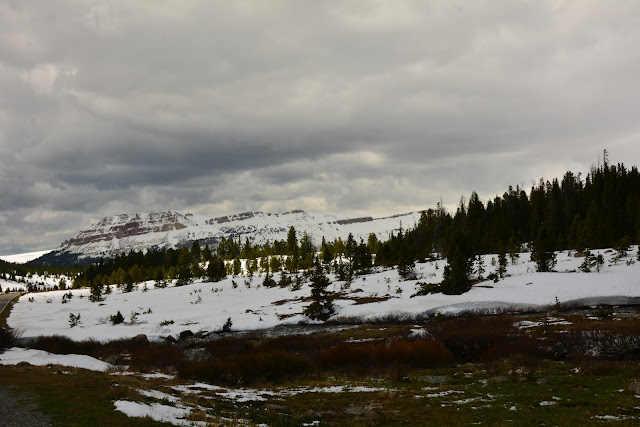 Higher and still more high,
Palaces made for cloud,
Above the dingy city-roofs
Blue-white like angels with broad wings,
Pillars of the sky at rest
The mountains from the great plateau
Uprise.

But the world heeds them not;
They have been here now for too long a time.
The world makes war on them,
Tunnels their granite cliffs,
Splits down their shining sides,
Plasters their cliffs with soap-advertisements,
Destroys the lonely fragments of their peace.

Vaster and still more vast,
Peak after peak, pile after pile,
Wilderness still untamed,
To which the future is as was the past,
Barrier spread by Gods,
Sunning their shining foreheads,
Barrier broken down by those who do not need
The joy of time-resisting storm-worn stone,
The mountains swing along
The south horizon of the sky;
Welcoming with wide floors of blue-green ice
The mists that dance and drive before the sun.


John Fletcher (1886-)1950), is an American writer, was recognized as an influencial force with the Imagist, Modernism and the Agrarian Movements. His varied interests were reflected in his ownership of over 1,700 volumes, which are housed in the John Gould Fletcher Library in Little Rock, Arkansas.
Posted by plfallin at 12:46 PM