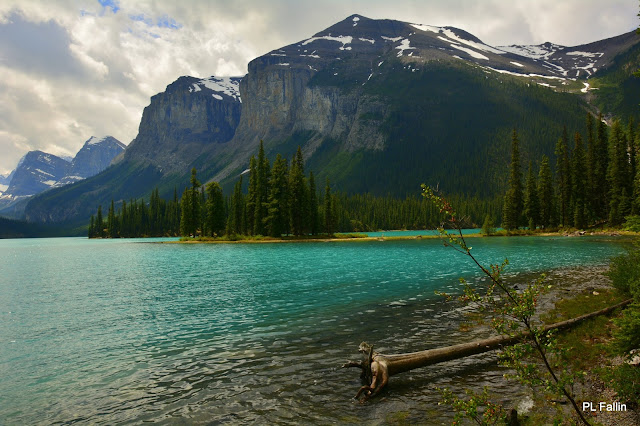 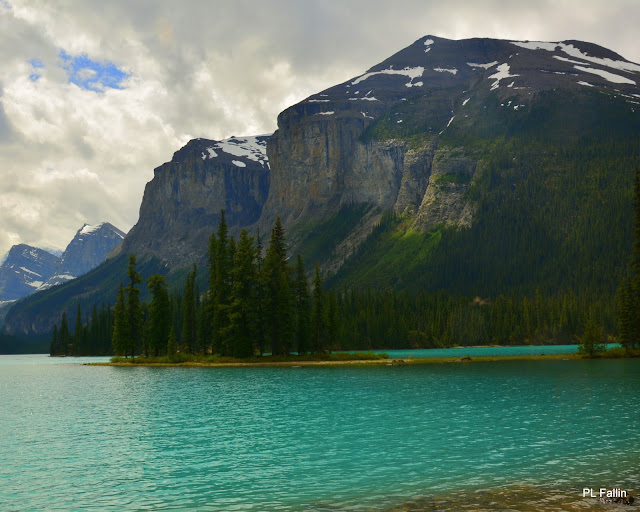 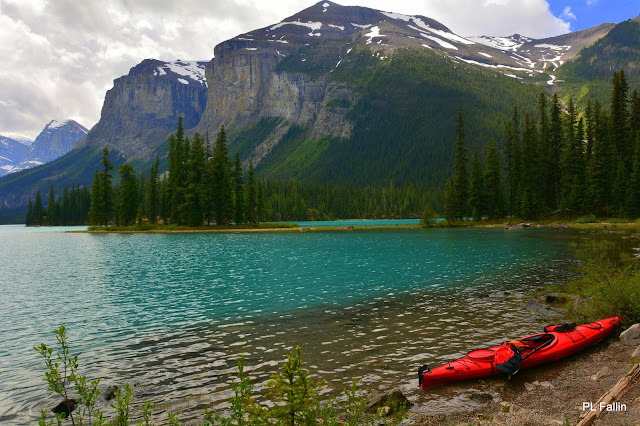 There are many mythical stories about the name of Spirit Island.  From these the one was a romantic Indigenous peoples’ tale which relates the story of two youthful lovers from two tribes who were not on the best of terms. They would meet secretly on the island in a blissful world.  However, when the young woman’s father, one of the tribes’ chiefs, found out about their forbidden affair he banned her from ever returning to the island. Heartbroken, her lover continued to return again and again throughout his life to the Island, hoping to see his beautiful lover. She never came and eventually he died on the island, where his spirit still lives.
Posted by plfallin at 7:59 PM