At Pellicer Creek "To Be One with Each Other" 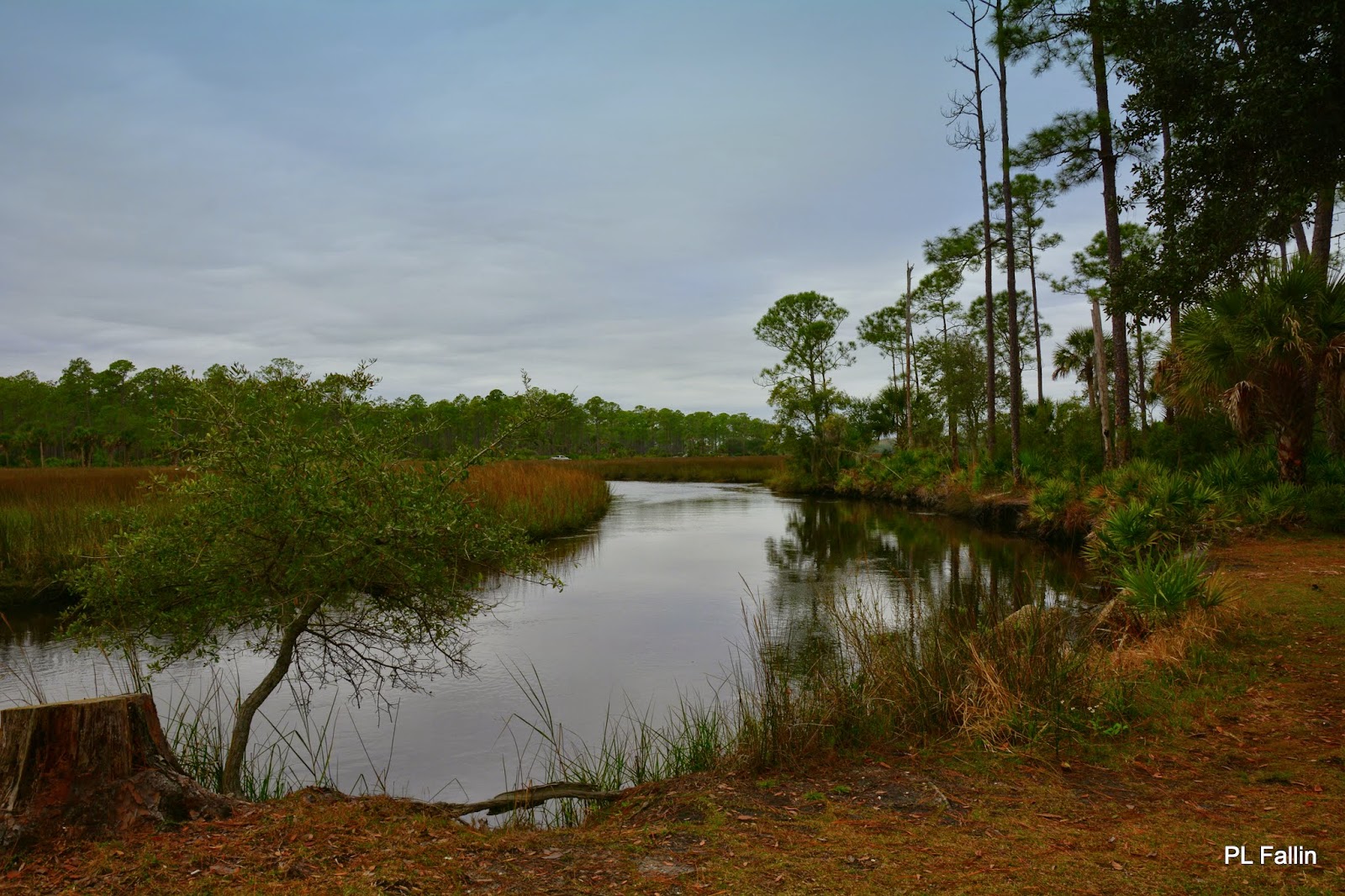 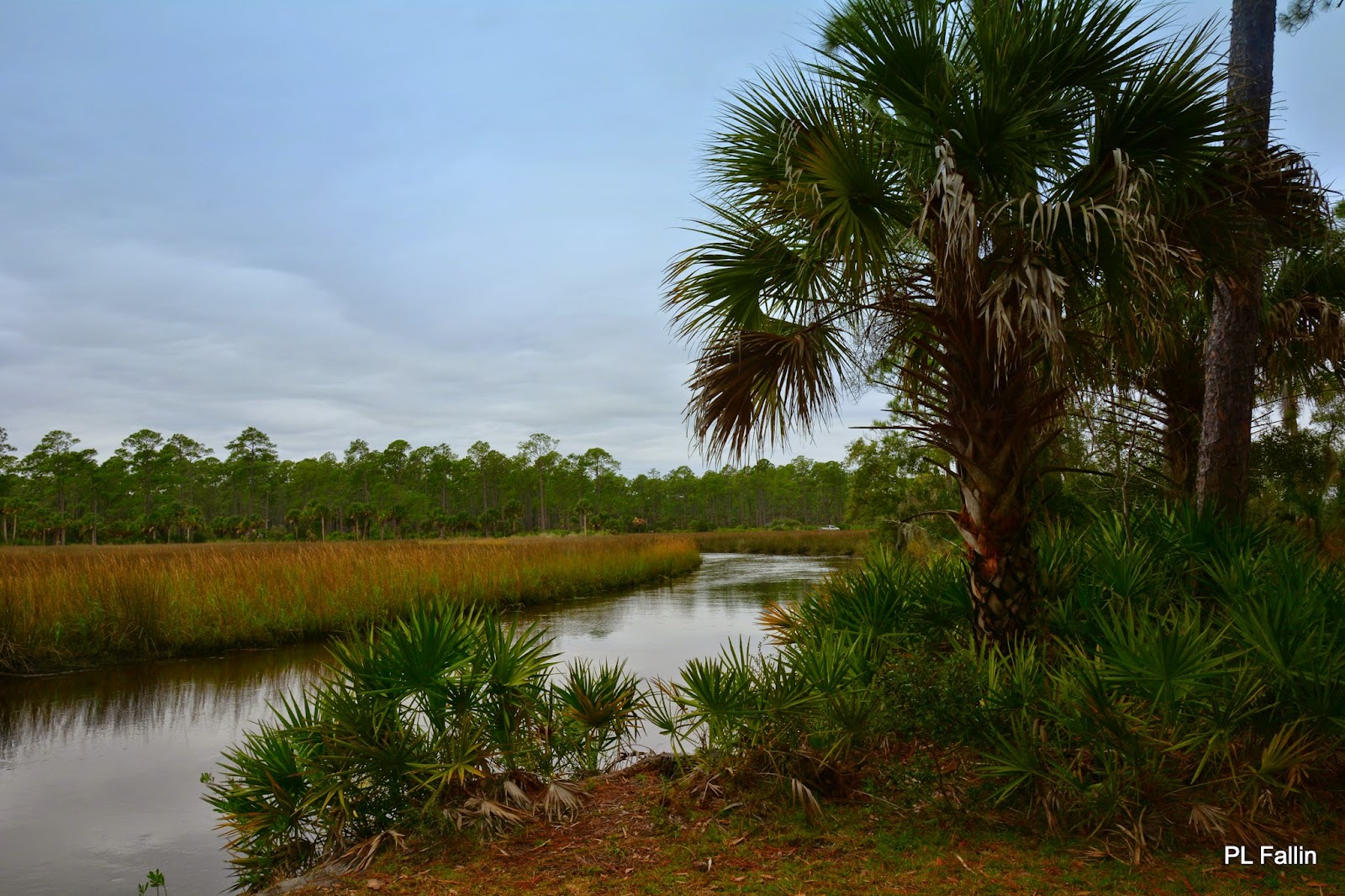 To Be One with Each Other
by George Eliot

Mary Anne Evans (22 November 1819 – 22 December 1880), was better known by her pen name George Eliot.  She was an English novelist and one of the leading writers of the Victorian era. Her novels, largely set in provincial England, are well known for their realism and psychological insight.

She used a male pen name to ensure that her works were taken seriously. Female authors published freely under their own names, but Eliot wanted to ensure that she was not seen as merely a writer of romances.
Posted by plfallin at 8:55 PM