Under the Crescent Light - Birds in Flight 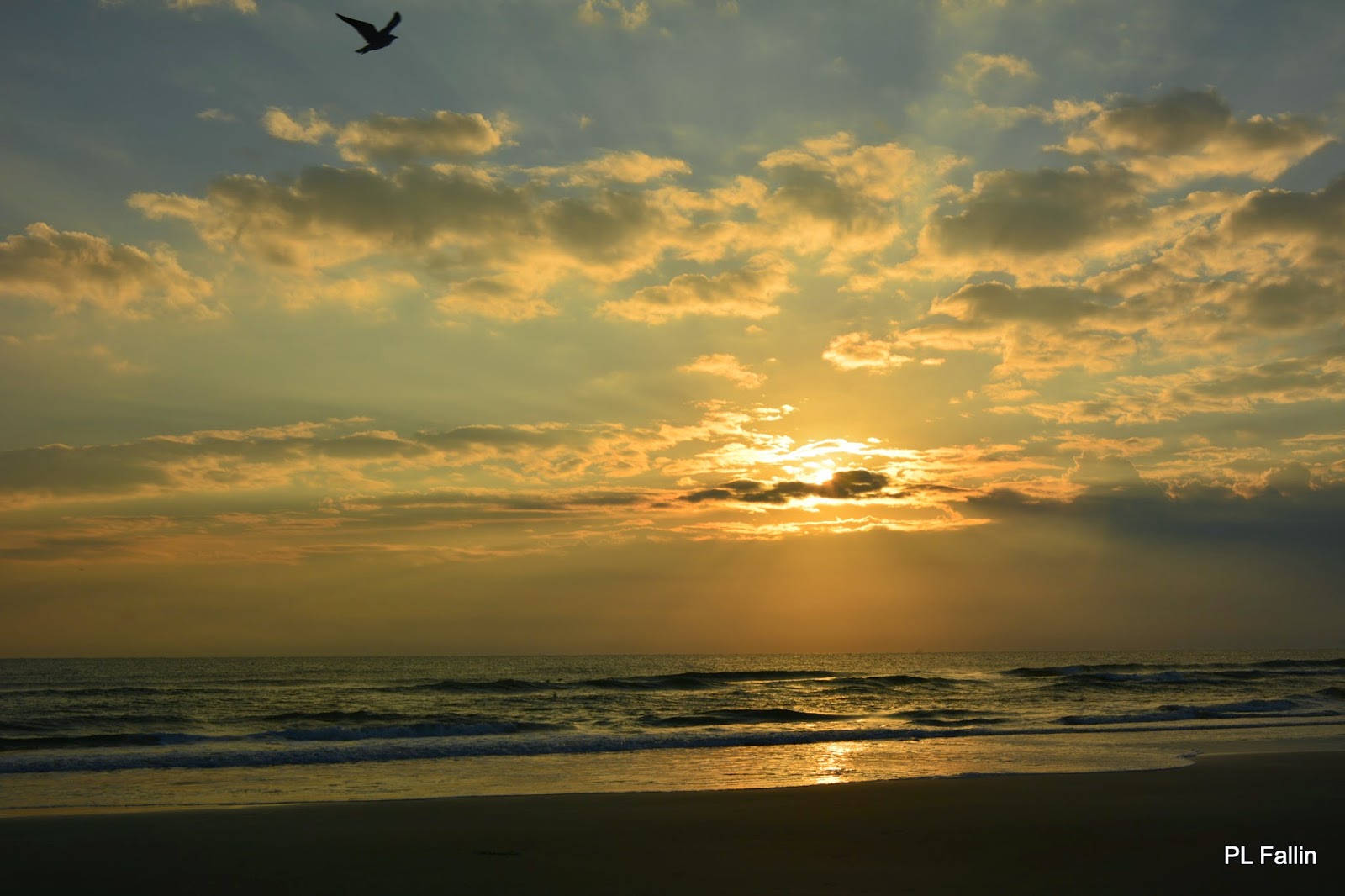 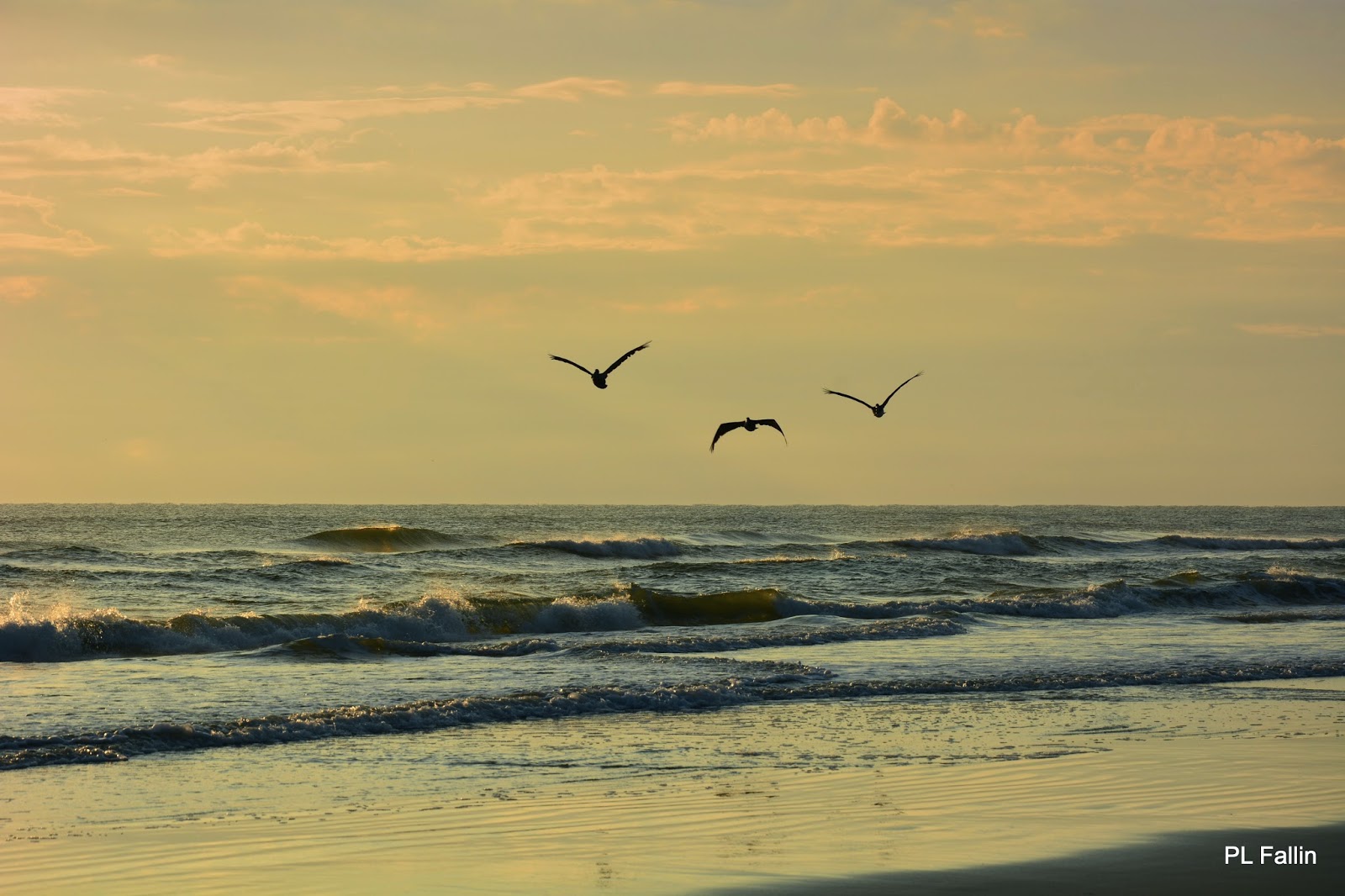 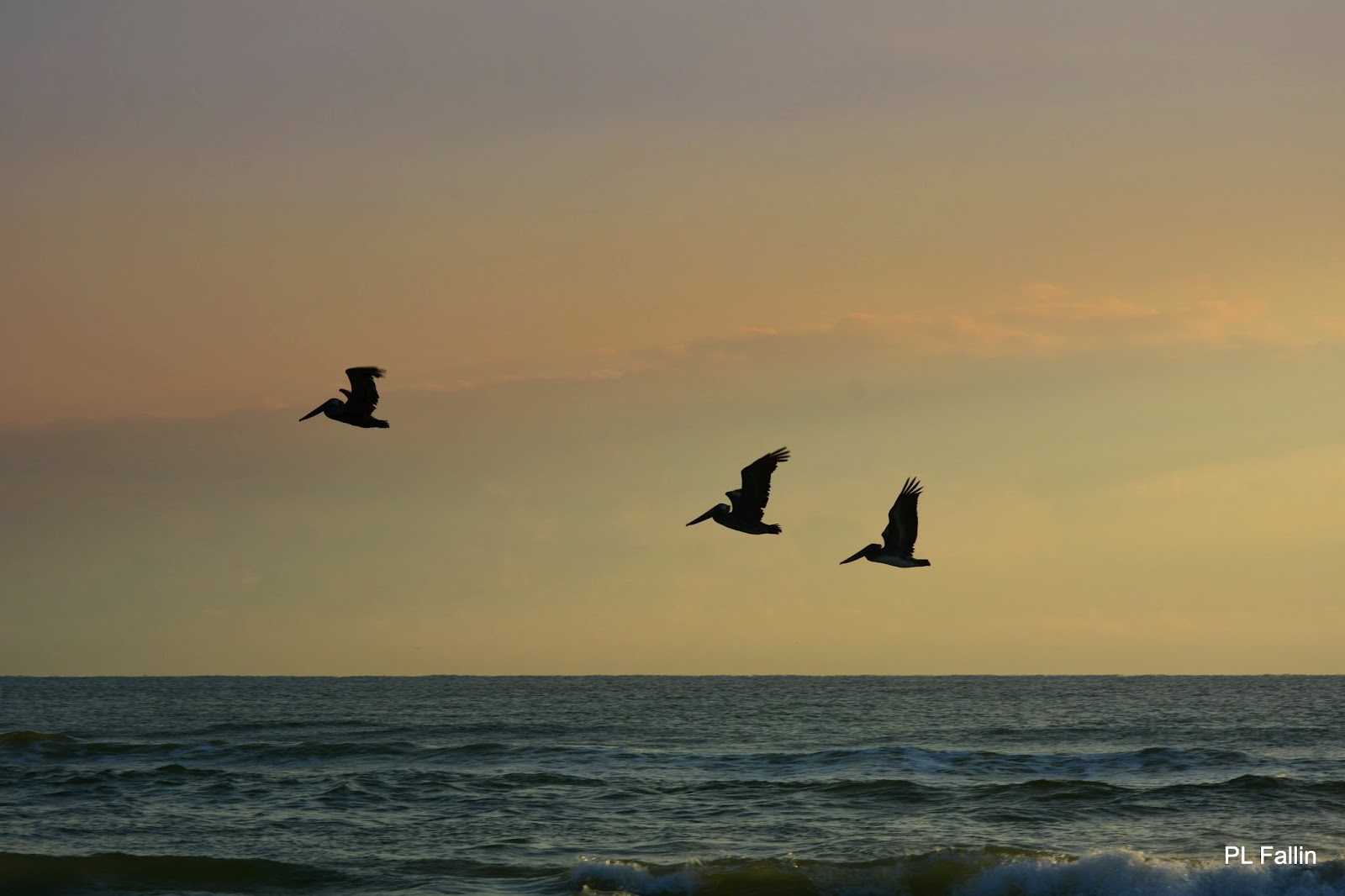 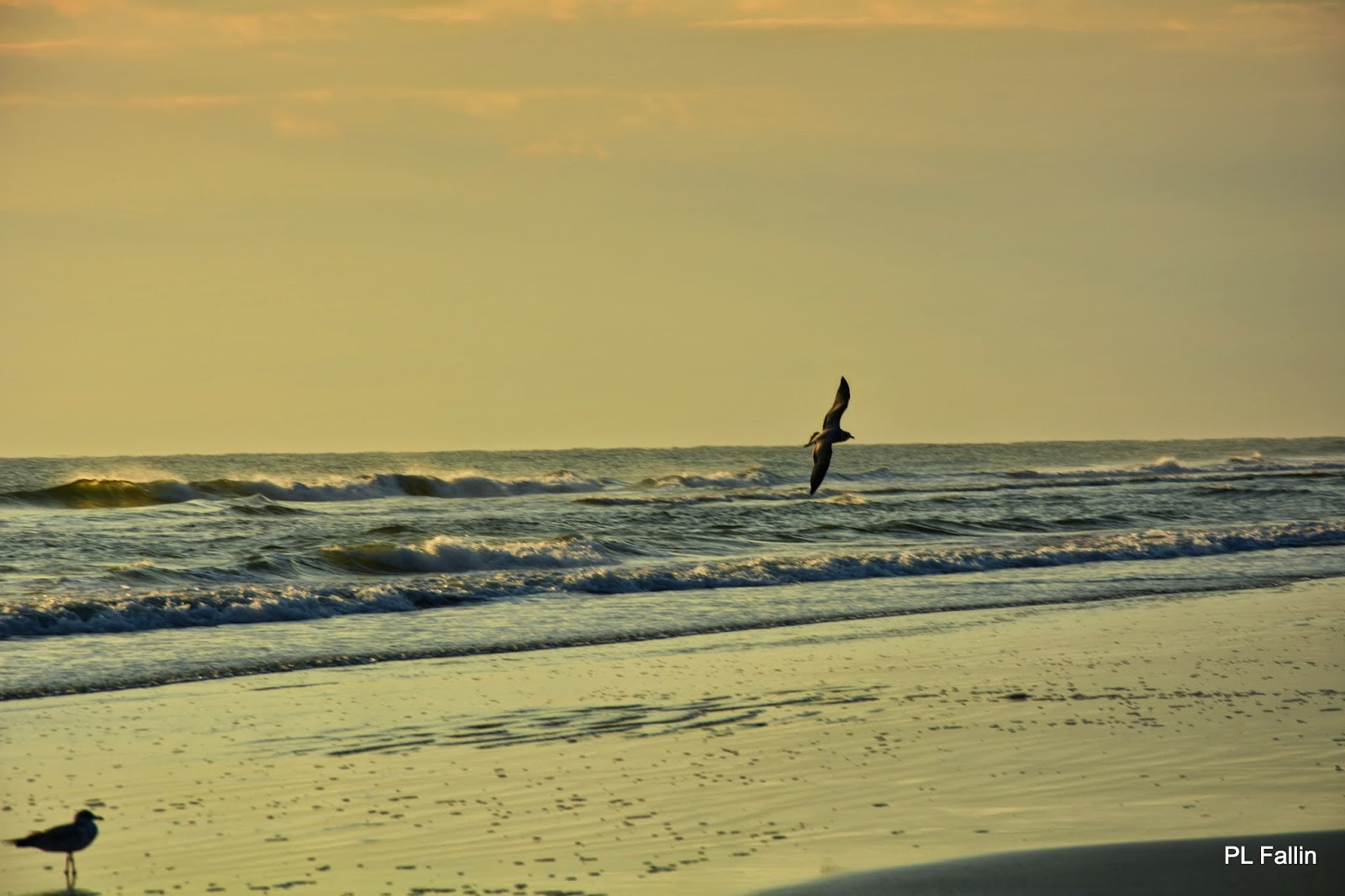 Poem from a "Thousand Mornings" by Mary Oliver who is a Pulitzer Prize-winning poet whose body of work is largely filled with imagery of the natural world.

THE FIRST TIME PERCY CAME BACK

'The first time Percy came back
he was not sailing on a cloud.
He was loping along the sand as though
he had come a great way.
"Percy," I cried out, and reached to him—
those white curls—
but he was unreachable. As music
is present yet you can't touch it...

And now you'll be telling stories
of my coming back
and they won't be false, and they won't be true,
but they'll be real."
And then, as he used to, he said, "Let's go!"
And we walked down the beach together."

Excerpt from "A Thousand Poems" by Mary Oliver
Posted by plfallin at 10:49 PM