Silencing Frogs at Frog Pond - Tales from The Shire 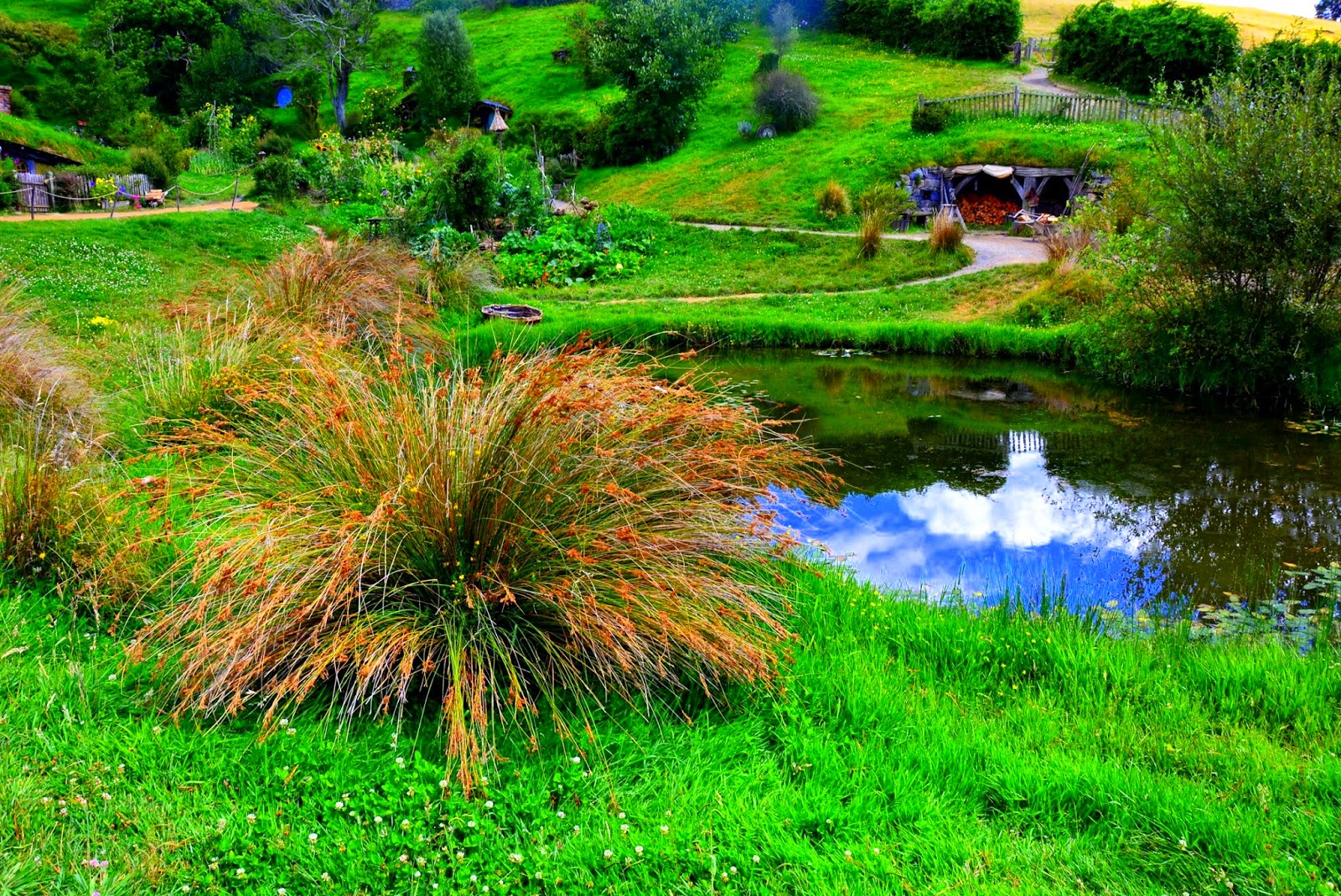 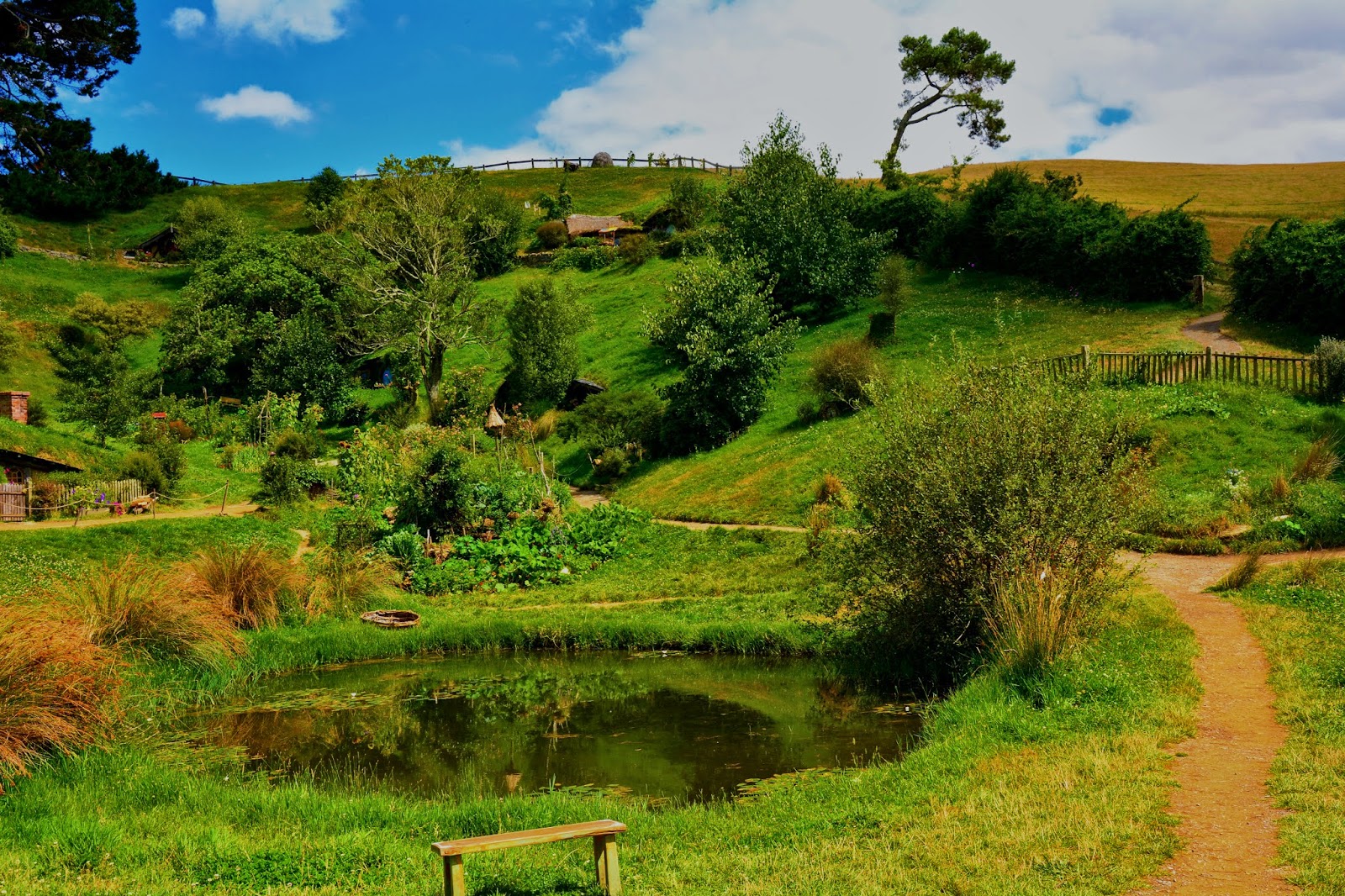 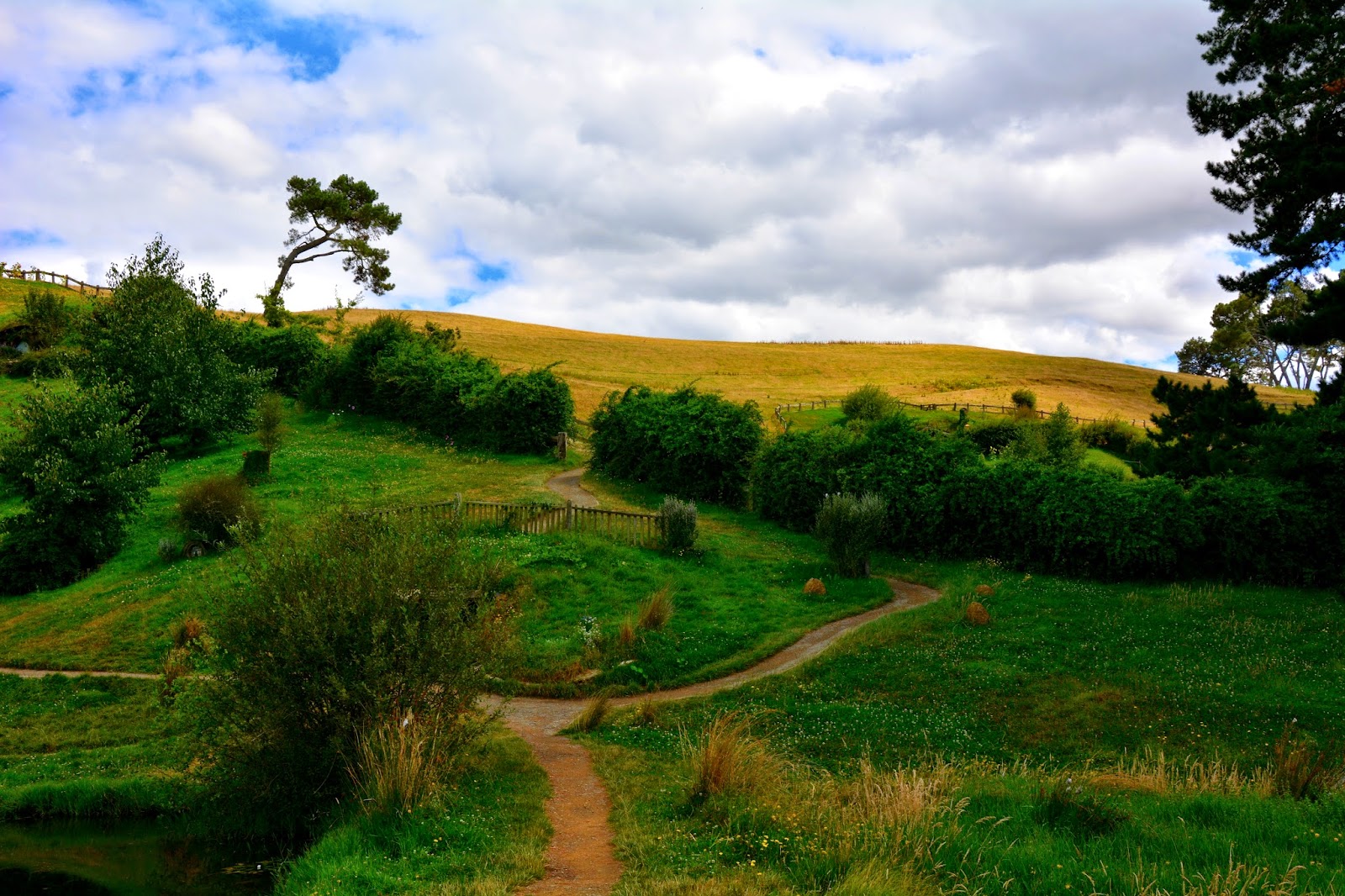 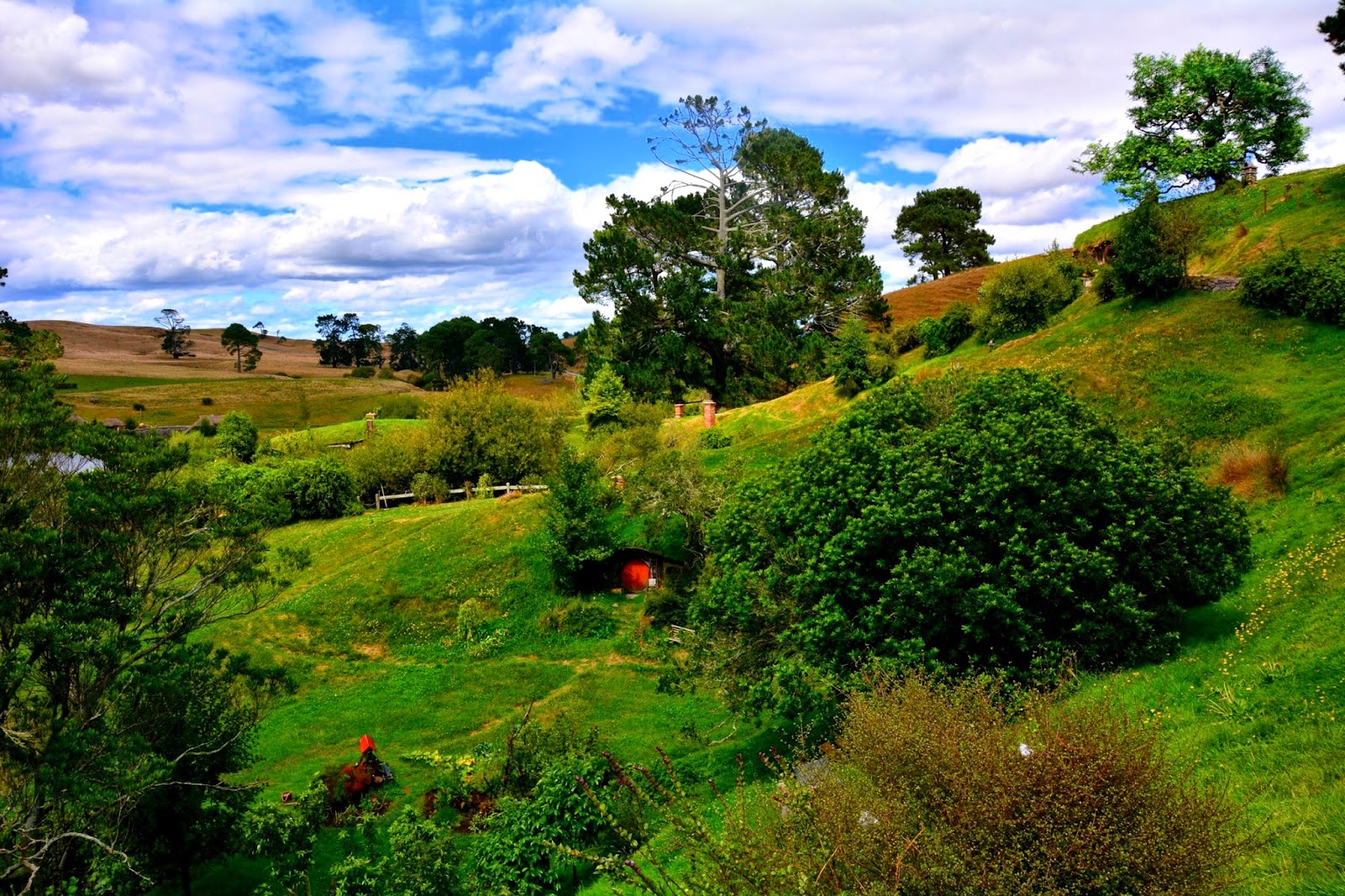 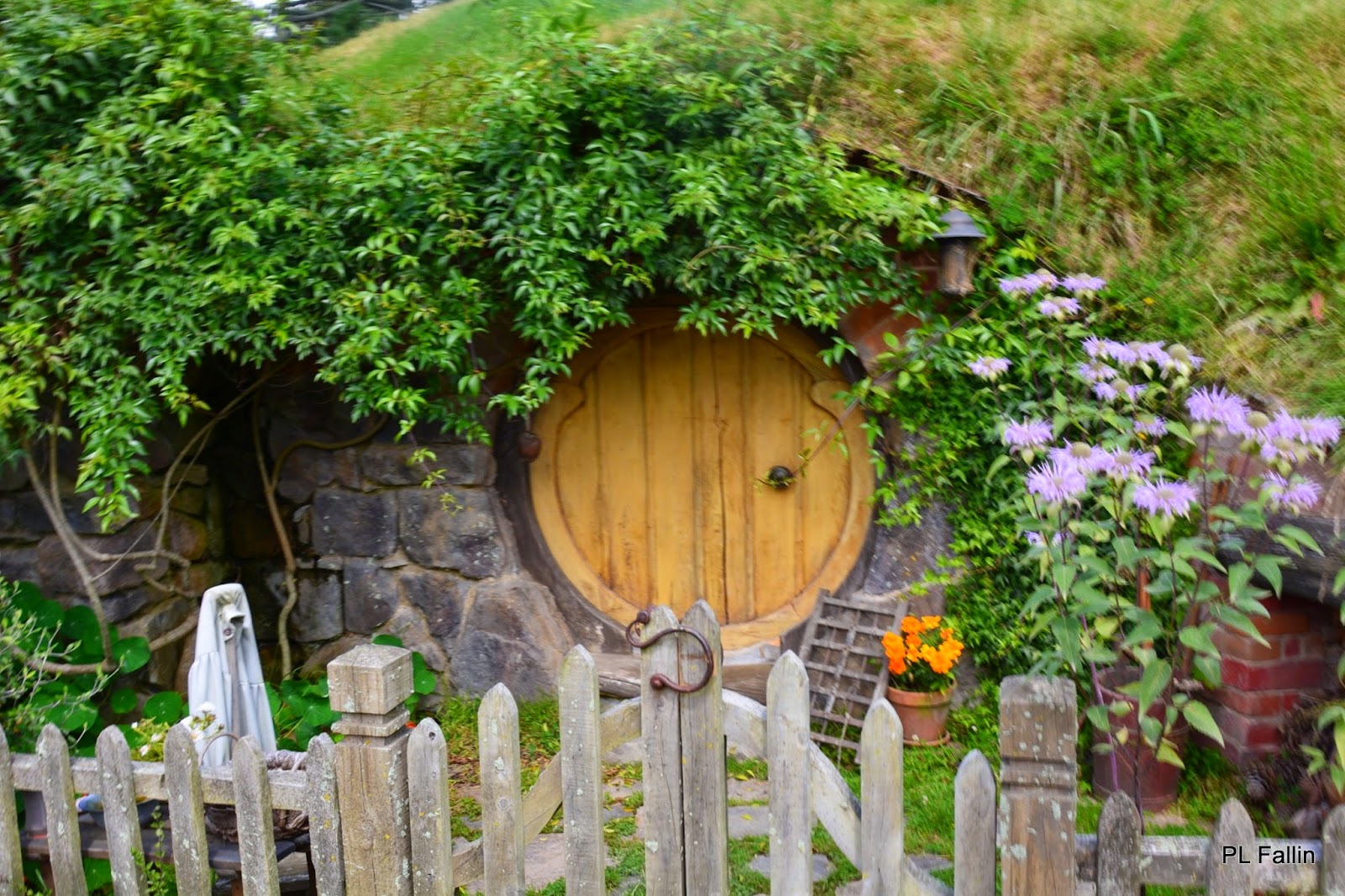 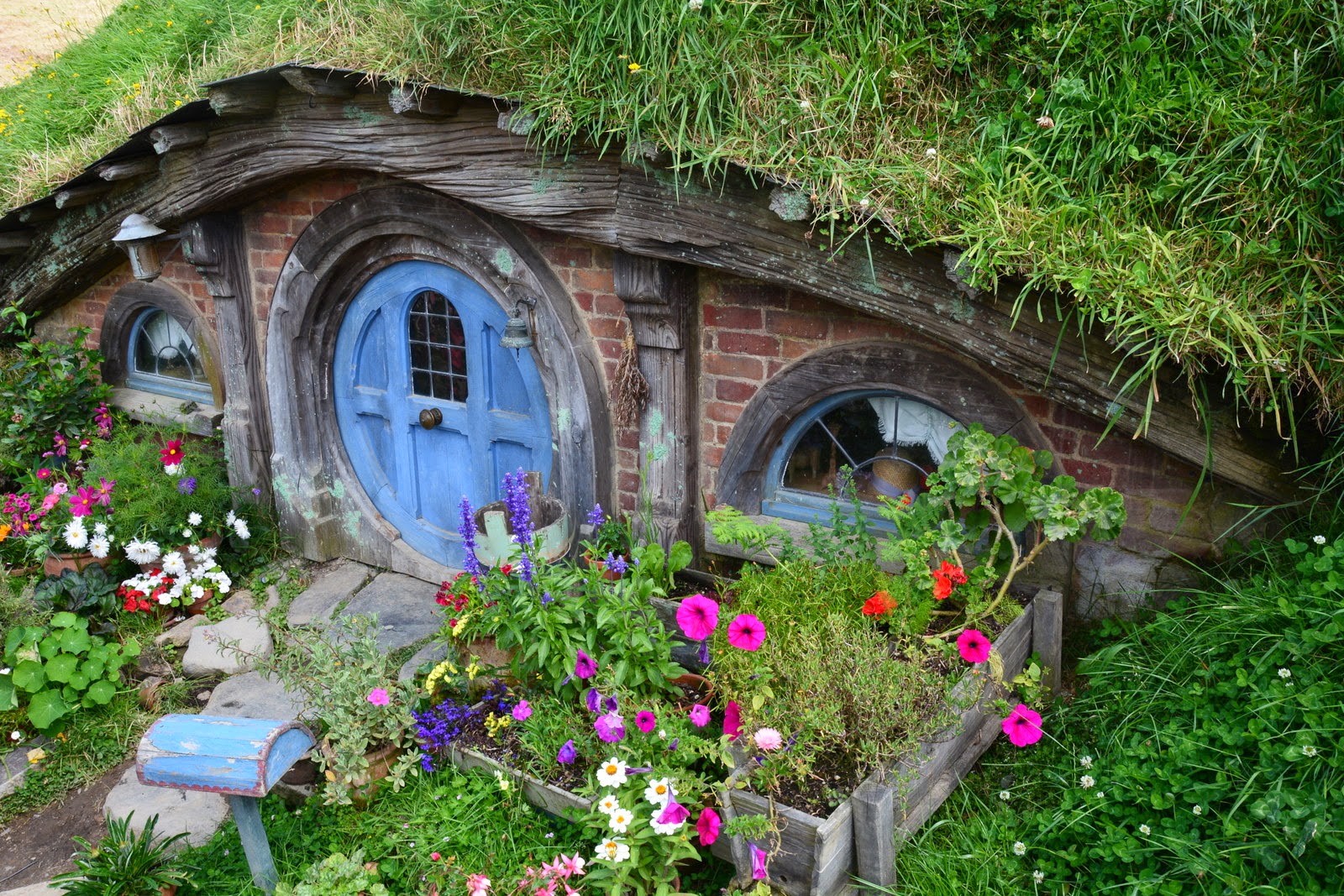 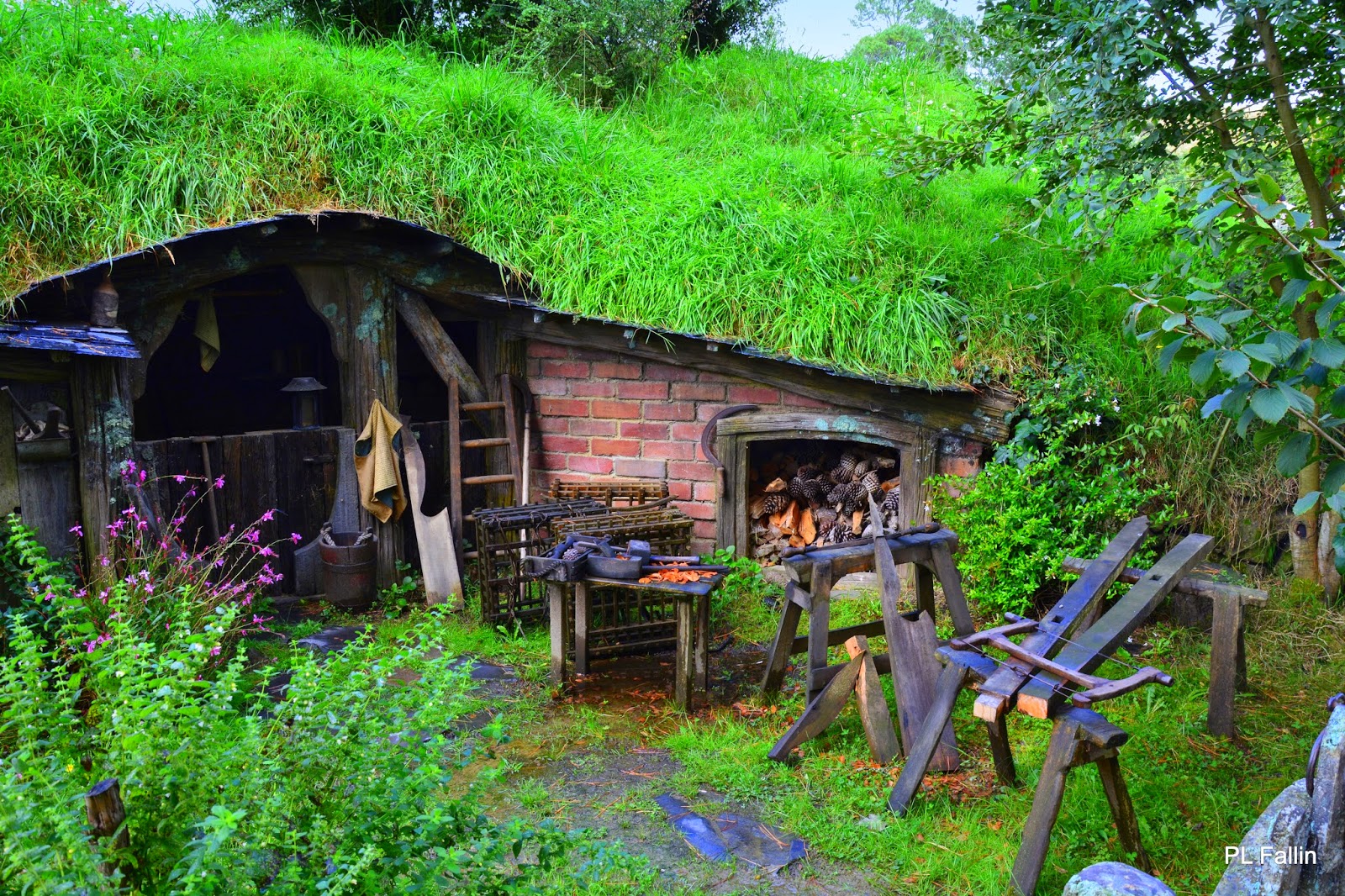 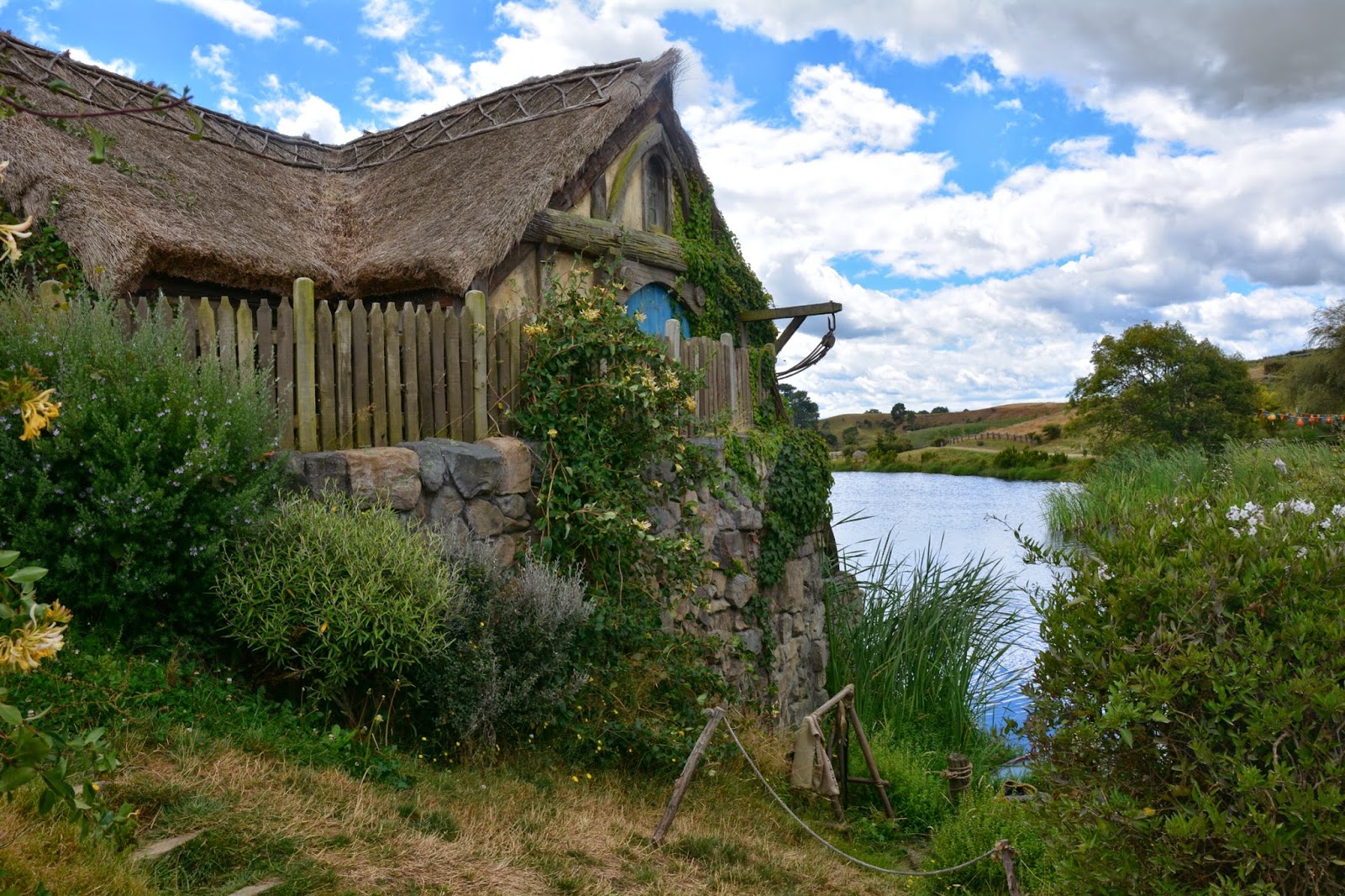 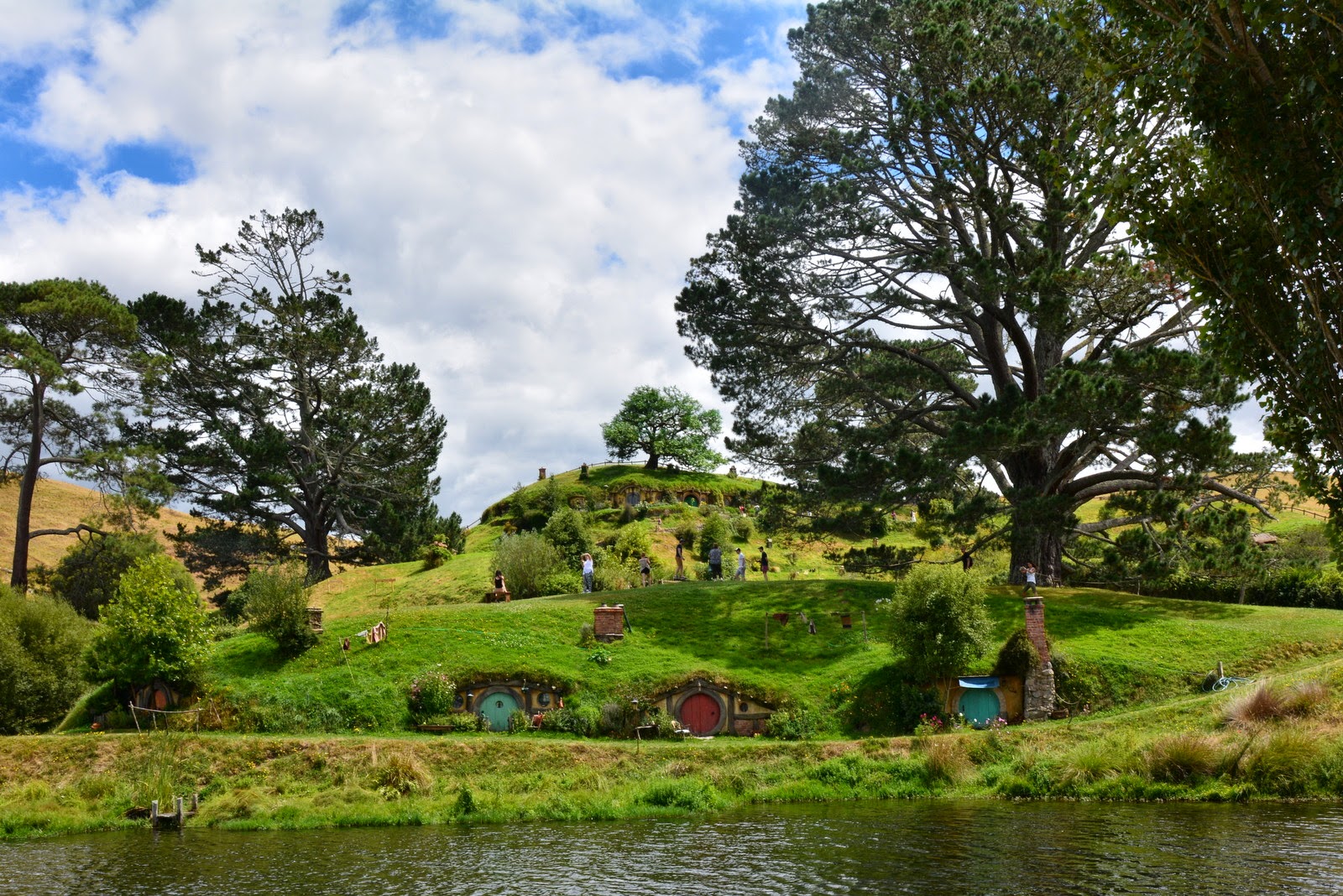 Frog Pond has a lot of frogs and they can be very noisy.  Shots for Lord of the Rings were interrupted due to the noisy frogs.. When filming for the Hobbit was about to commence, the frogs were all relocated. I didn't see that many frogs but it was a hot summer's day which reminds me of an Aesop's fable "The Frogs' Complaint Against the Sun" that explains why we only have one sun.

"ONCE UPON A TIME, when the Sun announced his intention to take a wife, the Frogs lifted up their voices in clamor to the sky. Jupiter, disturbed by the noise of their croaking, inquired the cause of their complaint. One of them said, "The Sun, now while he is single, parches up the marsh, and compels us to die miserably in our arid homes. What will be our future condition if he should beget other suns?"


Even though there are over 40 hobbit holes, tourist are only allowed to open one door, but as you would expect there is only dirt and some supporting timbers behind. Every hobbit yard was designed in detail with flower gardens, gates, mail boxes, tools, pottery, wood, and benches.  The doors are an array of different rainbow colors. The hobbit hole doors vary in size according to which actor has to be in the shot, so for example the actor who plays Samwise Gamgee is quite big, so his door was big.  Samwise Gamgee’s hobbit hole is the one with the yellow door.  Peter Jackson was meticulous with the set. Every day he got people to walk up to washing lines to tread a pathway in the long grass, so it looks Like hobbits have been using it. Each log on the piles had to be in the same place, so the set was constantly checked against photos so it looked the same.

The oak tree on top of Bag Ends is fake with thousands of leaves that had to be attached.  At least the leaves don't fall all over Bilbo Baggins Hobbit Hole!
Posted by plfallin at 5:10 PM