Sounds of the Sea -- Cumberland Sound 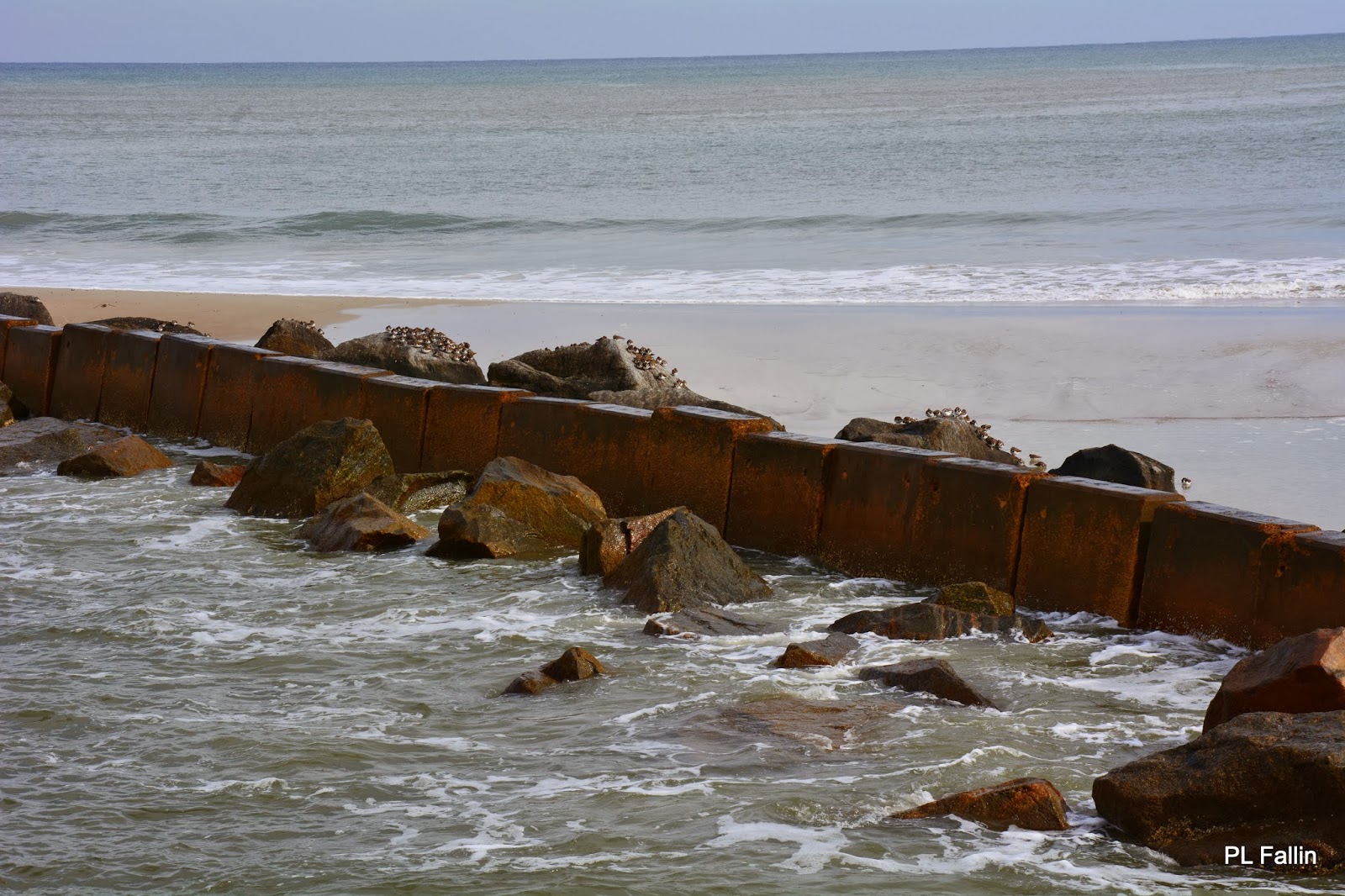 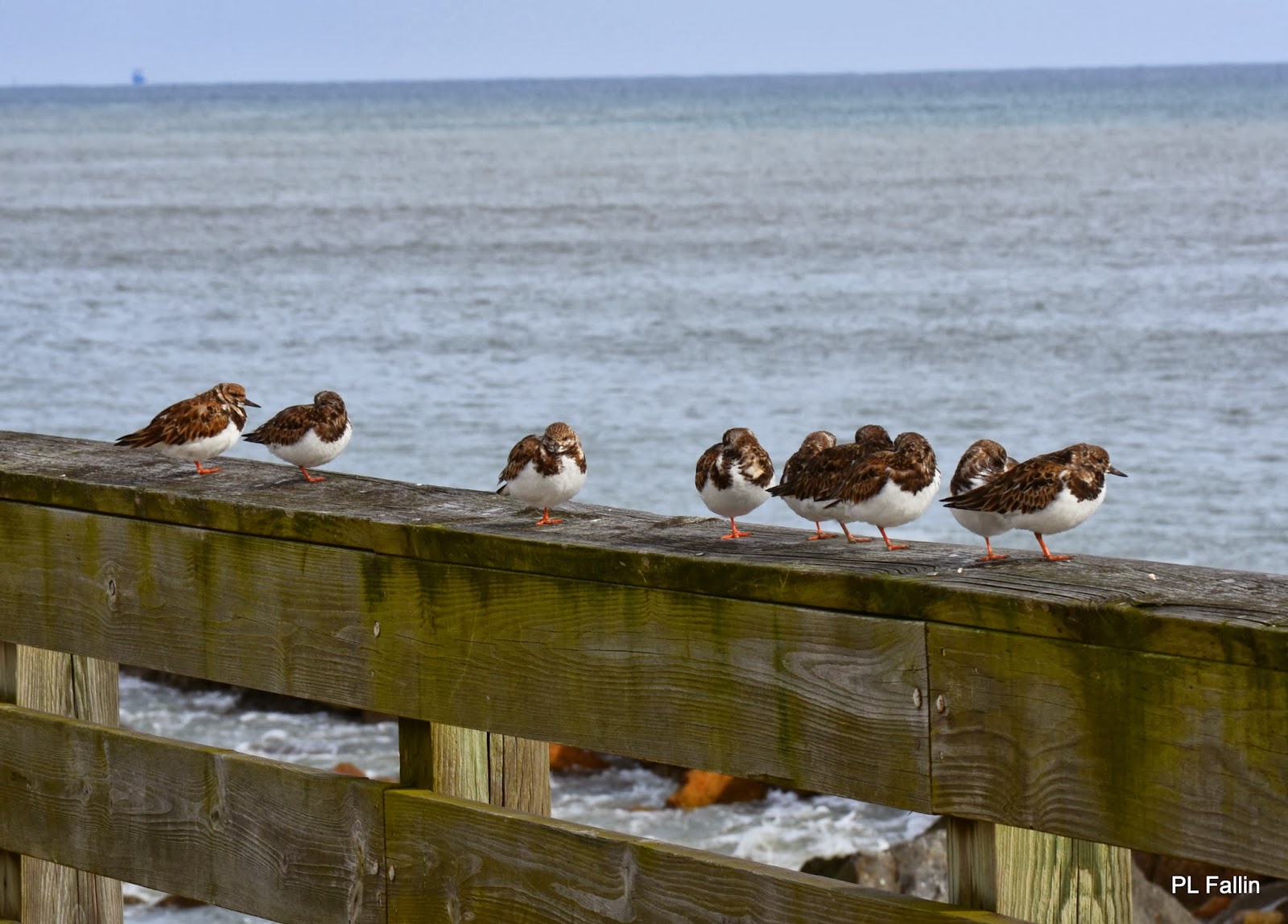 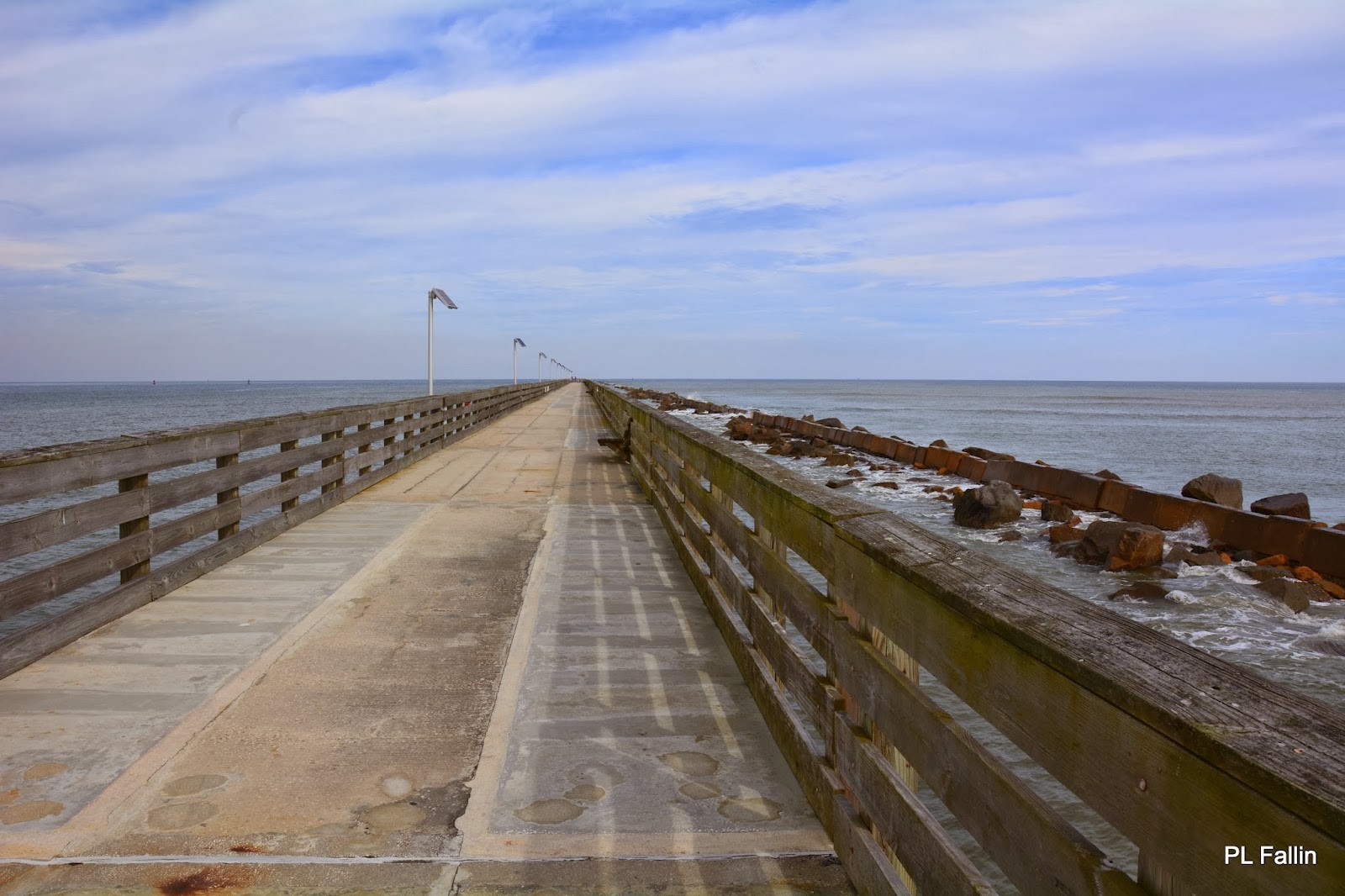 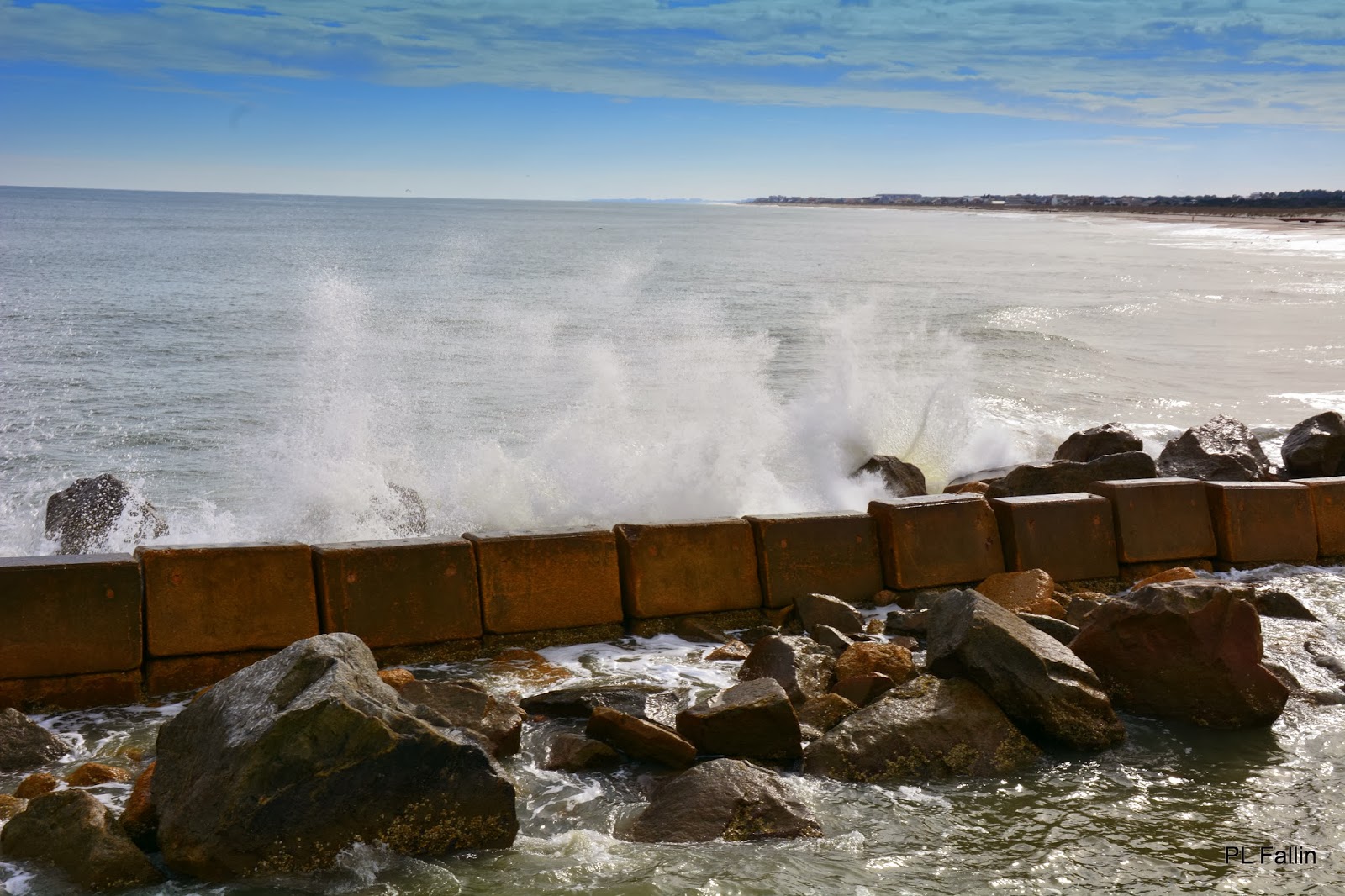 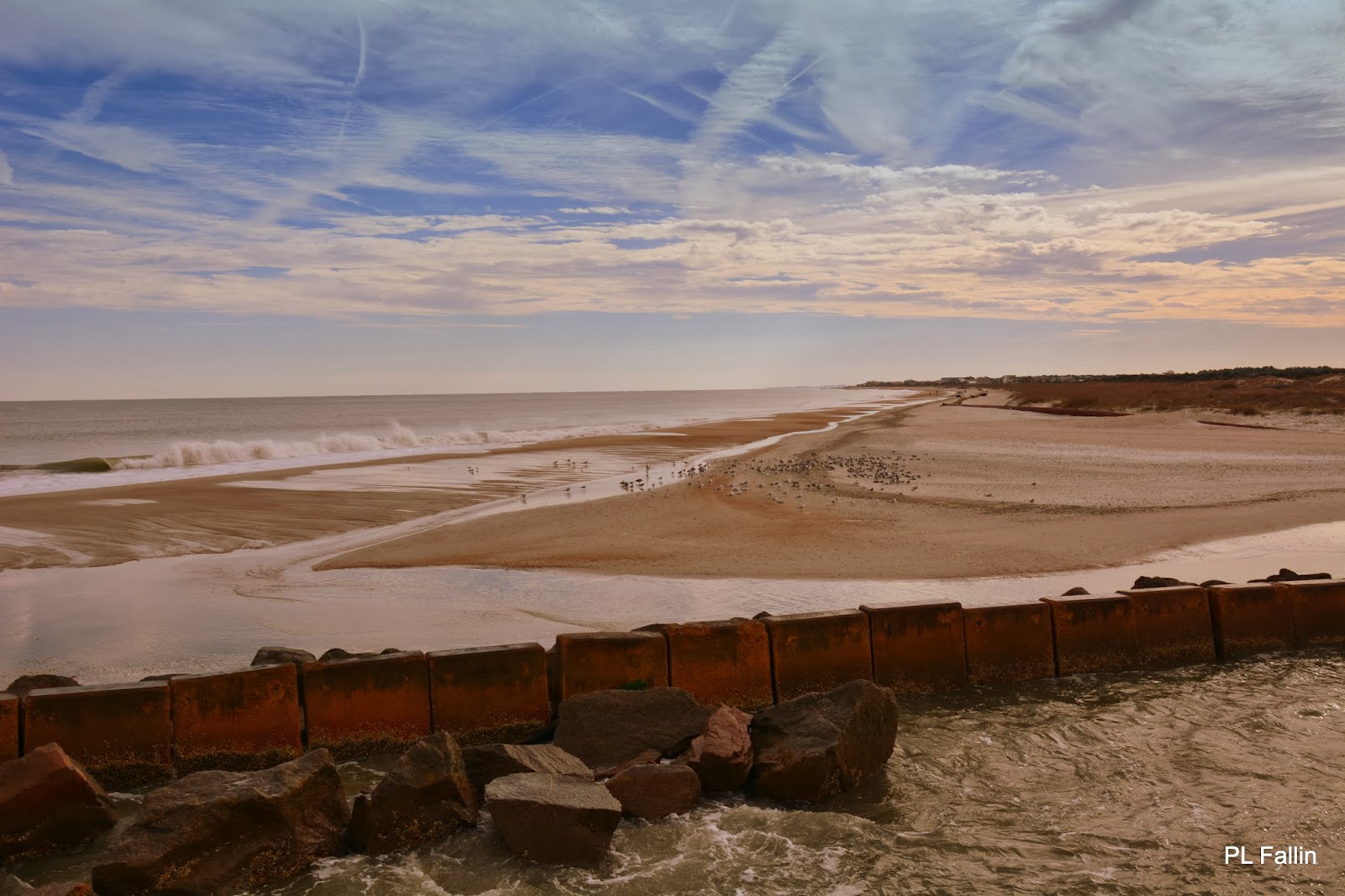 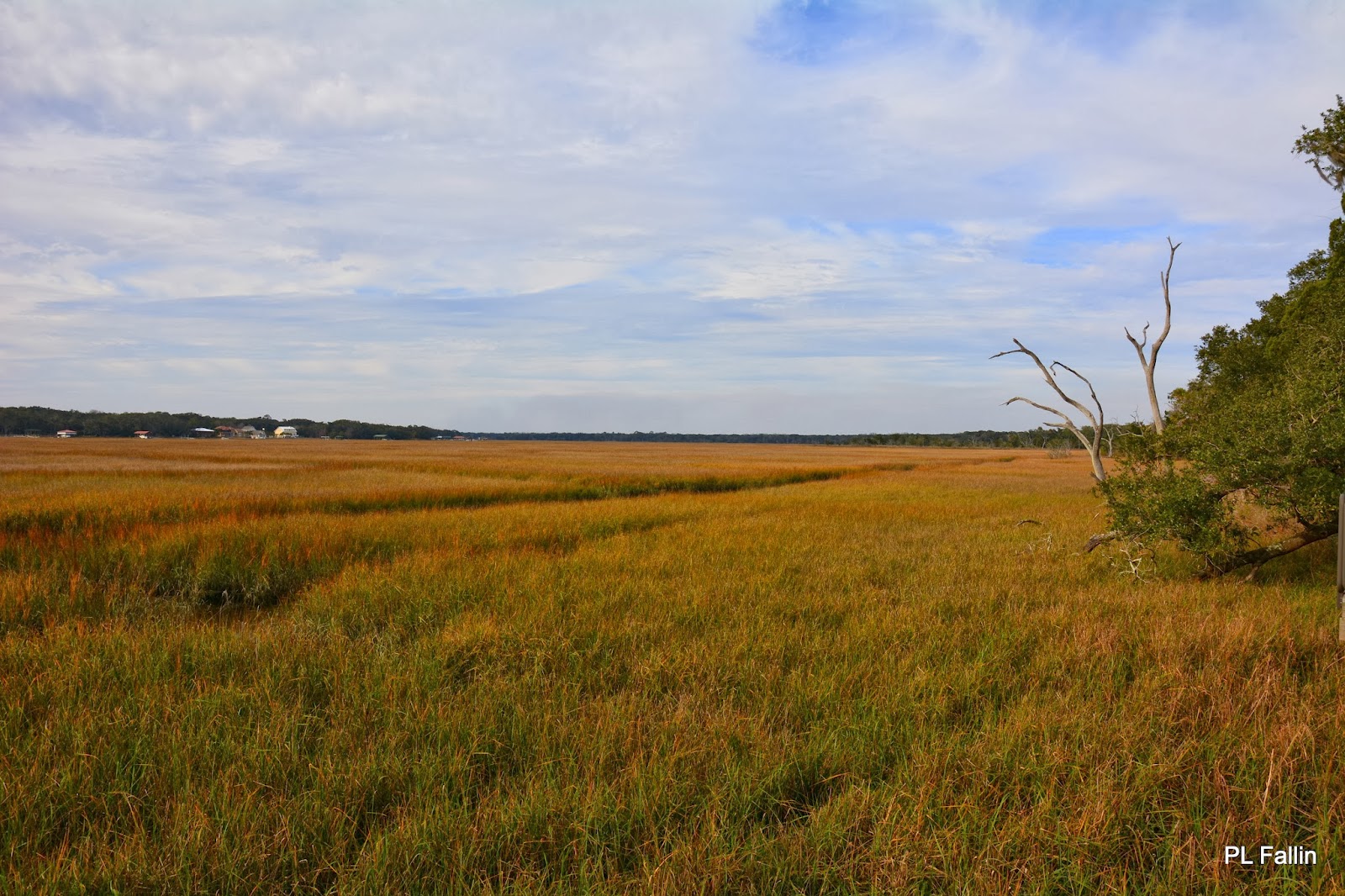 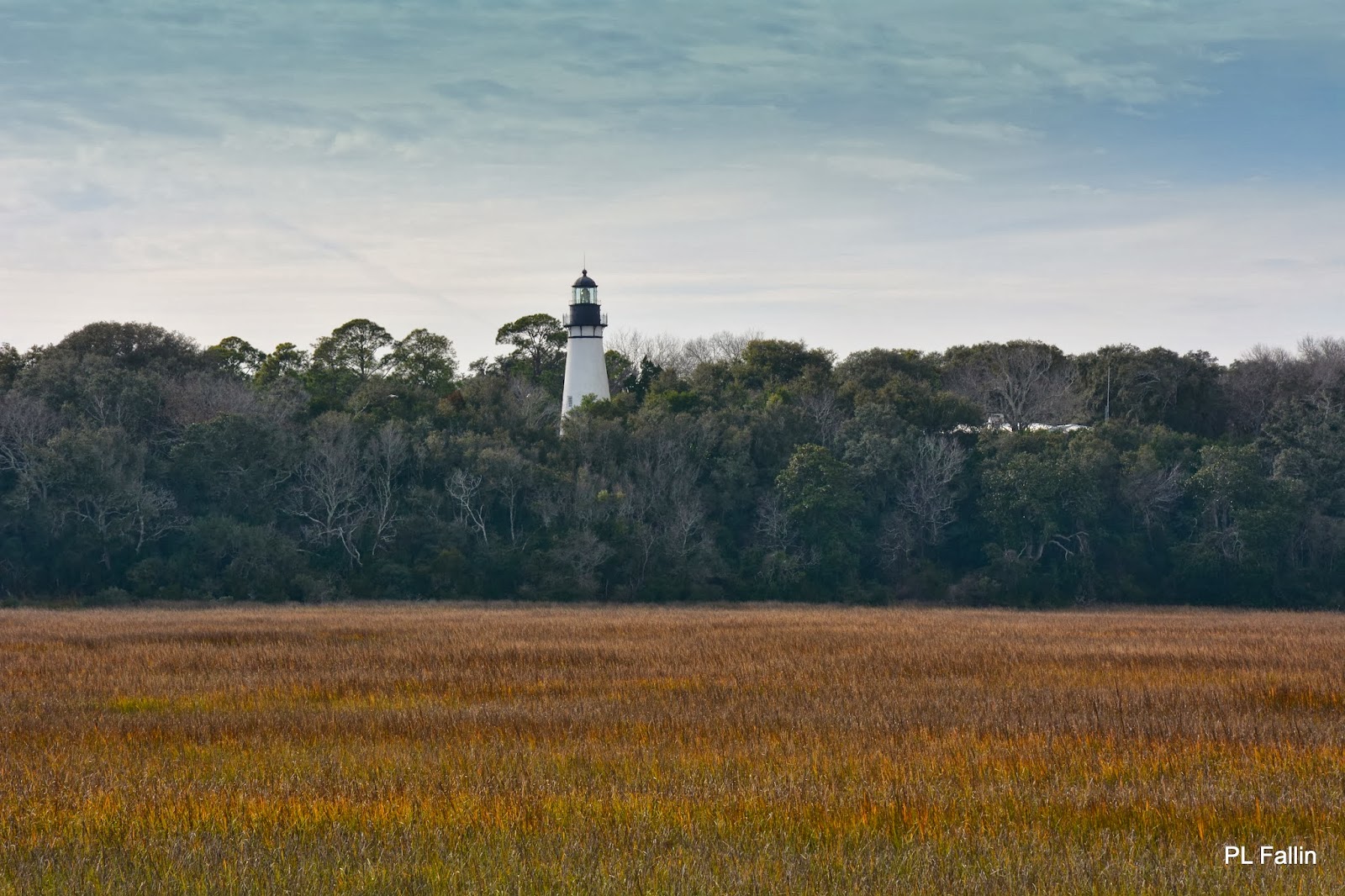 These pictures were taken this week from the pier at Fort Clinch State Park of Cumberland Sound.  I basically had the pier to myself.  In the "Sound of the Sea", Henry Wadsworth Longfellow describes the sound of the sea waves as they lap against the shore and the tide rises.  He compares the rush of the tide to rushes of inspiration people experience sometimes.

"Sit in reverie and watch the changing color of the waves
that break upon the idle seashore of the mind."
-Henry Wadsworth Longfellow


The Sound of the Sea

The sea awoke at midnight from its sleep,
And round the pebbly beaches far and wide
I heard the first wave of the rising tide
Rush onward with uninterrupted sweep;
A voice out of the silence of the deep,
A sound mysteriously multiplied
As of a cataract from the mountain's side,
Or roar of winds upon a wooded steep.
So comes to us at times, from the unknown
And inaccessible solitudes of being,
The rushing of the sea-tides of the soul;
And inspirations, that we deem our own,
Are some divine foreshadowing and foreseeing
Of things beyond our reason or control.