Treebeard of Middle-earth My Protector 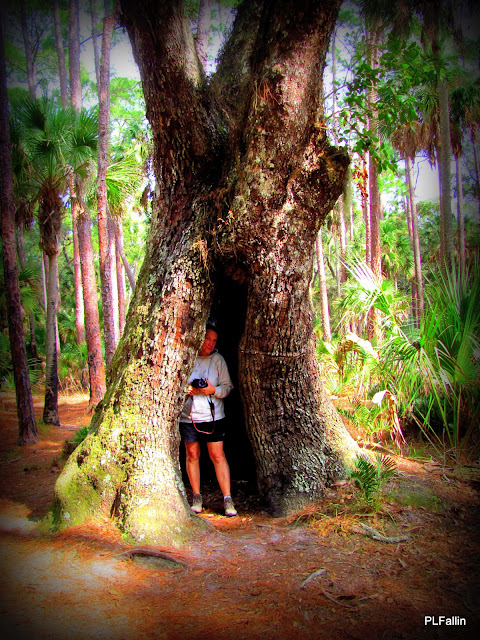 Ents are a race of beings in J. R. R. Tolkien's fantasy world Middle-earth who closely resemble trees. They are similar to the talking trees in folklore around the world. Their name is derived from the Anglo-Saxon word for giant.  The Ents appear in The Lord of the Rings as ancient shepherds of the forest and allies of the free peoples of Middle-earth during the War of the Ring. The Ent who figures most prominently in the book is Treebeard, the oldest creature in Middle-earth.

"Treebeard and Hobbits" by Tom Loback
Posted by plfallin at 10:29 AM