Fountain of Youth in Florida 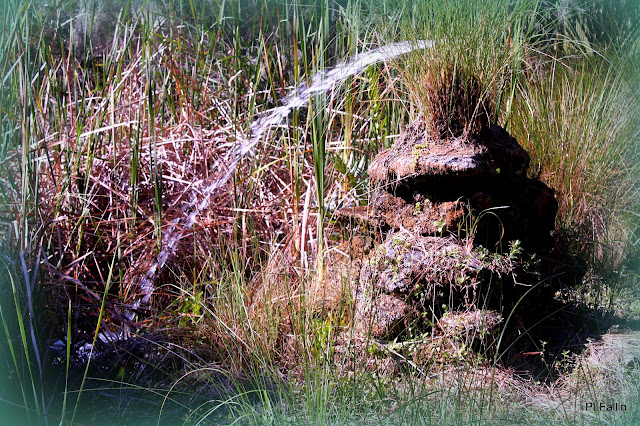 The Fountain of Youth is a legendary spring that reputedly restores the youth of anyone who drinks of its waters. Tales of such a fountain have been recounted across the world for thousands of years, appearing in writings by Herodotus, the Alexander romance, and the stories of Prester John.  The legend became particularly prominent in the 16th century, when it became attached to the Spanish explorer Juan Ponce de León, first Governor of Puerto Rico. Ponce de León was searching for the Fountain of Youth when he traveled to what is now Florida in 1513. Since then, the fountain has been frequently associated with Florida In St. Augustine. This ancient water fountain is located at Princess Preserve outside of St. Augustine.
Posted by plfallin at 9:35 PM