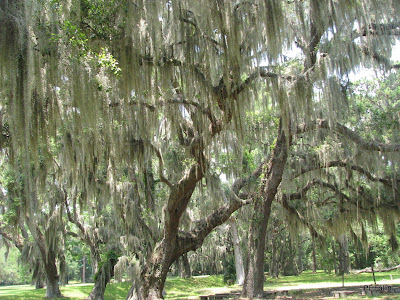 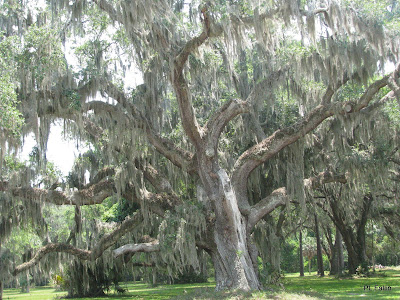 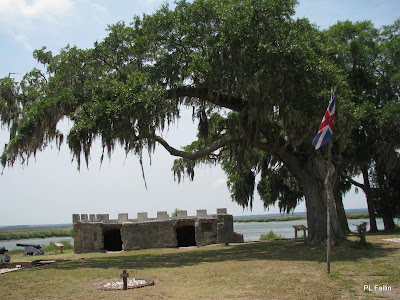 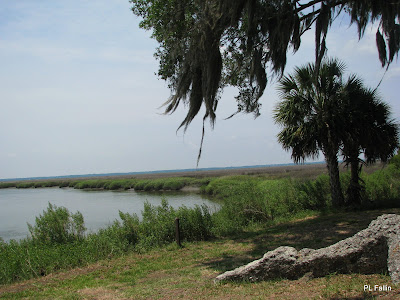 At Ft. Frederica, we saw trees that stood during the days of the colony and witness the struggles of the new settlers..  We stood on the same ground as John Wesley the founder of the United Methodist Church.  Charles and John Wesley, considered the founders of Methodism, were both run out of Ft Frederica at different times. John had his cassock chewed and torn by a leading citizen’s wife after she pulled a gun on him and tried to stab him with a pair of scissors. I would love to know what he did to outrage the lady.
Posted by plfallin at 7:50 PM