Flowers & Cannons on the Mississippi 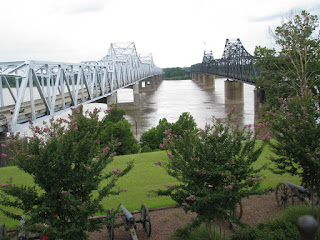 Vicksburg, Mississippi has a lot of history on the Civil War.  In tracing my ancestry, my grandfather Hillhouse had 4 ancestors (all brothers) to fight at Vicksburg in 1863.  They were all in their mid to late 50's during the Civil War which greatly surprised me. The town has a lot of literature about the devastation of the town's people who had to flee and live in caves during the battle.  Some of the Cannons now stand among flowers on the Mississippi River bank in memory. 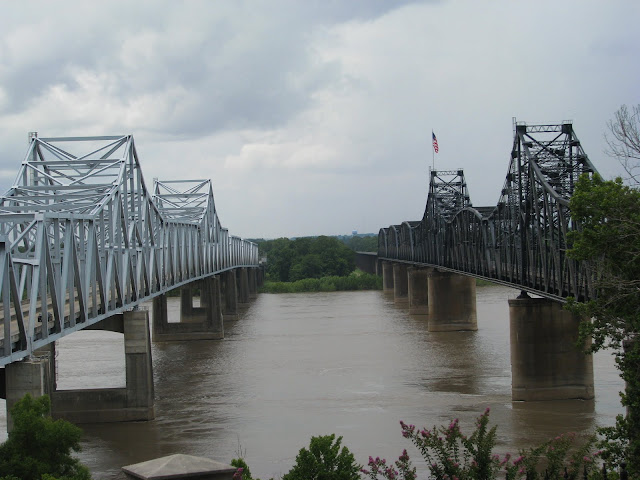